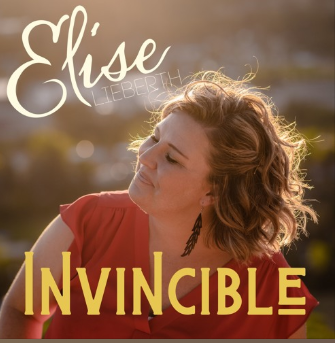 Elise Lieberth begins her Invincible with “Forgive”, a powerful pop track that could easily garner airplay on CCR playlists. With considerable vocal depth, Lieberth is able to shine with each foray on her new album. Final Surrender showcases the considerable passion and devotion that she possesses. Adding more than just vocals but an additional layer of harmony on this pop/EDM cut, Elise has her fingers on the pulse of contemporary music. Beautiful is the crossover track on Invincible. Touching, tender, and tremendously personal, this single speaks to anyone that has had to suffer through doubt. Concluding the album, the titular cut on Invincible touches upon the styles and approaches previously broached while further stoking listeners’ desire for more.