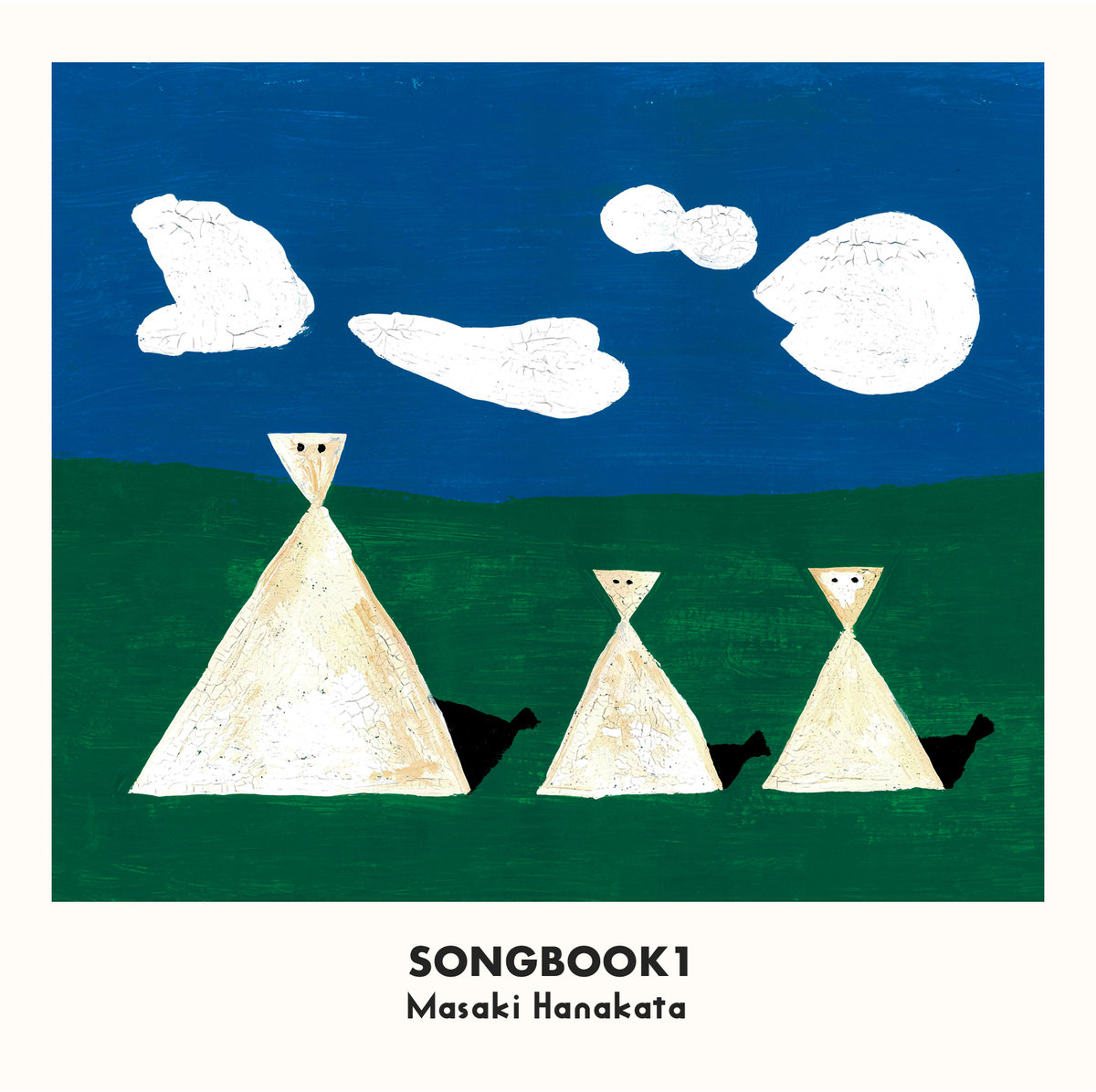 Tub Go Around is a vibrant beginning composition on Masaki Hanakata’s SONGBOOK1, bringing old fans and new listeners in alike. Hints of traditional Americana and folk styles bubble through. A cohesive statement continues through Open A Season. The presence of a vocal element here adds considerable depth to this composition, making the resulting track resound loudly in listeners’ ears long after the song has ceased to play. Slow Cook is a tender and careful effort. The guitar line representing the song’s foundation is given further variation through touching vocal melodies and twinkling instrumentation.

The middle of the album – Mochi Scramble, Appetoppe, and Walk On Rainbow – are the shortest compositions that fans will encounter on the disc. Mochi Scramble is one of the most raucous efforts, given a further boost to its momentum by a booming drum that punctuates it. Appetoppe has an infectious vocal melody that will tattoo deep into one’s minds, while Walk On Rainbow keeps the good times rolling through a nod towards traditional Irish guitar compositions. The final track of this trilogy is important to listeners as it showcases the tremendous instrumental skill of Hanakata. I feel that the distinct elements that Hanakata raised during this triad of compositions are used to great impact during Finland. One will be taken on a musical journey on this composition, which contains a cogent narrative that is immediately understandable even sans vocals. Bansan is the concluding statement of SONGBOOK1, containing within its borders an astonishing amount of styles. Over the course of 3:37, Hanakata runs through the approaches that were previously broached on SONGBOOK1 while providing fans with some semblance of where he may ultimately go in the future. This work concludes Hanakata’s latest with the same light and hopeful flair which began the title.