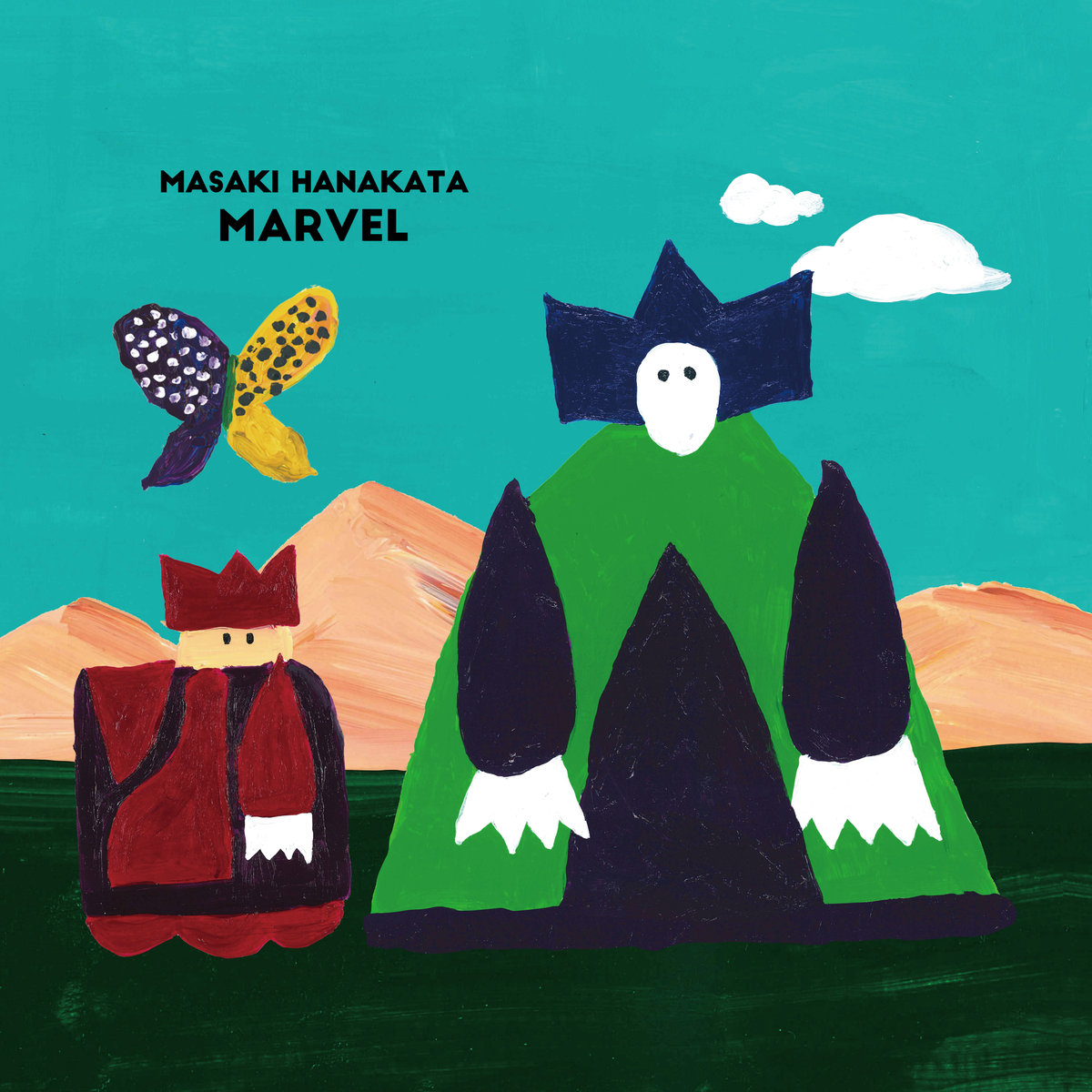 Marvel, the latest effort by Masaki Hanakata, begins with a very vibrant and bouncy sound in La La Laura. This bouncy feeling continues into Rainbow. With each track only occupying a few minutes, it becomes easy for Masaki to create something unique and expand upon the sound without allowing the song to become repetitious. Eimar starts off slowly and tenderly, with Hanakata building upon the style of mid-1990s indie rock. His vocals are able to pull double duty here in that they are able to establish a narrative while building mightily upon the song’s overall harmonies.

Of the earliest tracks on Marvel, Yellow Matter Writer may be our favorite. There is a depth to the composition that will require listeners play the composition multiple times before hearing each nuance that has been inserted into the mix. We are particularly in love with the drums that play in the background here, but one cannot deny the allure of the range that Hanakata inserts here.

Greece Blue is a softer track that gradually whips in nods to more European musical approaches. Ornament is by far the most interesting song on Marvel. The meandering sound of the composition has a bit of mid-19th century style (especially presented through the repeated string arrangements). Hitodama showcases that Hanakata’s compositions are strong from beginning to end. Never content to continually travel the same roads, Masaki is able to make this high-momentum effort shine during the last moment of Marvel. The album completes with Vineyard, a song that resides in a space much greater than its 80-second run time may indicate. A perfectly matched dynamic exists here between Masaki’s vocals and the instrumentation, resounding loudly with listeners long after the album ceases to play.