The Wood Brothers – Kingdom In My Mind (CD) 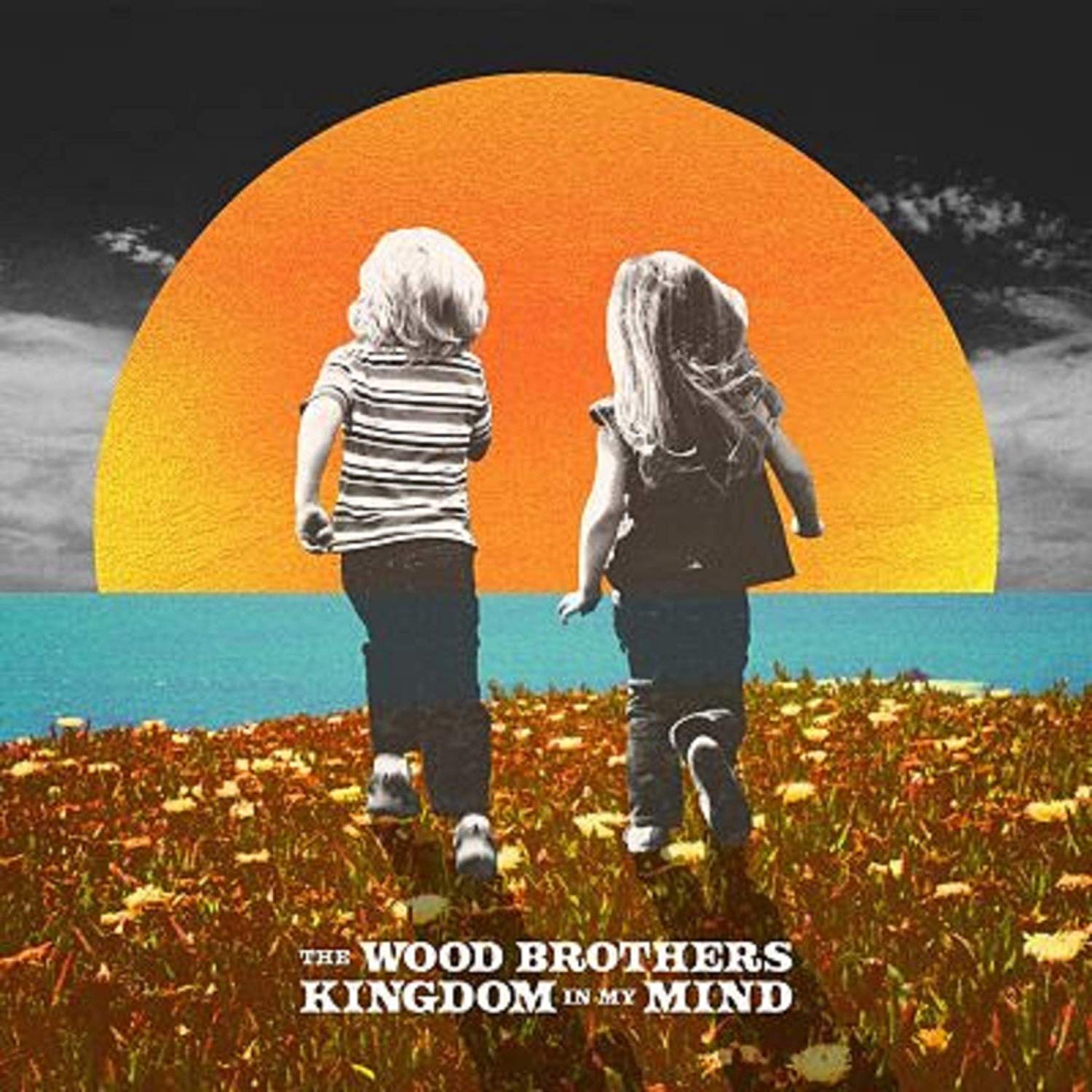 For the past 15 years, The Wood Brothers have managed to forge a wildly uncompromising career, trends be damned, churning out their own brand of folk, blues and Americana through a series of eclectically satisfying studio records and live albums, bringing along a growing crowd of followers with each successive release. Kingdom In My Mind, thankfully fits right in line with the rest of their cannon.

This, their seventh album, comes just over a year since their last effort, and apparently wasn’t even planned. The trio were simply “test-driving” their new studio according to press materials, when inspiration stuck (again and again, 11 times total). The end result is a record as strong as any the band has released so far. It starts off on an ominous tone with “Alabaster” and then moves seamlessly into the light, addictive “Little Bit Sweet,” and from there the record goes on a joyfully unpredictable course of highs and lows, up tempos and down tempos, sounding like an epic, impromptu jam session caught on tape.

Lyrically, the band is just as impressive as they have been for the past few records. “Jitterbug Love” juxtaposes talk of man creating the devil to keep us from having fun while also segueing into what is seemingly a sweet love song. Elsewhere, “Cry Over Nothing,” is a deceptively simple ode to not giving a shit, that manages to be one of the band’s best songs to date, in an entire career built around best songs.

The fact that The Wood Brothers can turn a studio test drive into a powerful record on par with just about anything they’ve ever committed to wax before is a testament to the band’s talent. And someone how it still comes off as effortless as three buddies jamming together.