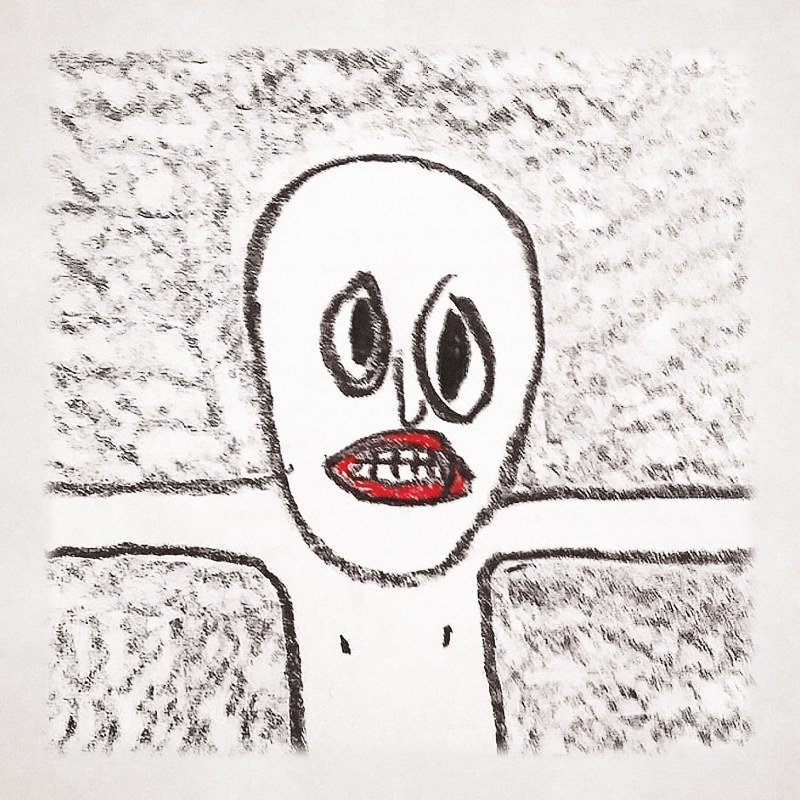 Wilma Archer announces a new album, A Western Circular, due for release on April 3rd. A Western Circular is Will Archer’s debut under his new nom-de-plume, following early EPs and an album under the now-retired Slime moniker.

Alongside the announcement, he shares a new track, “Last Sniff”, featuring MF DOOM. The video, directed by Jesse Collett, is available to watch now.

Within A Western Circular lies an exciting and varied crew of guest artists including MF DOOM, Samuel T. Herring (of Future Islands), Sudan Archives, and Laura Groves, who contribute vocals to his rich, dexterous compositions. These collaborations are the by-product of several years of writing and producing—he’s credited on debut albums by Sudan Archives (co-writing lead single “Confessions”) and Nilüfer Yanya (producing seven songs, and co-writing one, “Paralysed”). He’s also worked with Jessie Ware and Celeste.

An album that’s been in the works for the past half-decade, A Western Circular is a bold, reflective piece that directly relates to Archer’s personal experiences of life and death, centered on one particular week where they breathed with equal intensity. The record’s themes of greed, love and loyalty all relate back to that specific time. Inspired by author John Fante, A Western Circular is a spiritual voyage through life’s pushing and pulling, and a poignant reflection on the duality of the human condition: finding beauty in the rough, sadness in the bright.

On the record, Archer has uncovered new depths and forged an invigorating singular sound—supple and multi-layered, honoring his acoustic heritage and influence, while building a sonic universe that commands contemporary references to everything from Frank Zappa to Yasuaki Shimuzu, Robert Wyatt to Arthur Russell.

The Wilma Archer Group will perform live as a specially curated 7-piece band at London’s Chat’s Palace on June 10th.

A Western Circular is available to pre-order now, with a limited edition album bundle, including a white label 12″ of “Last Sniff” with MF DOOM, to be sold at selected retailers.