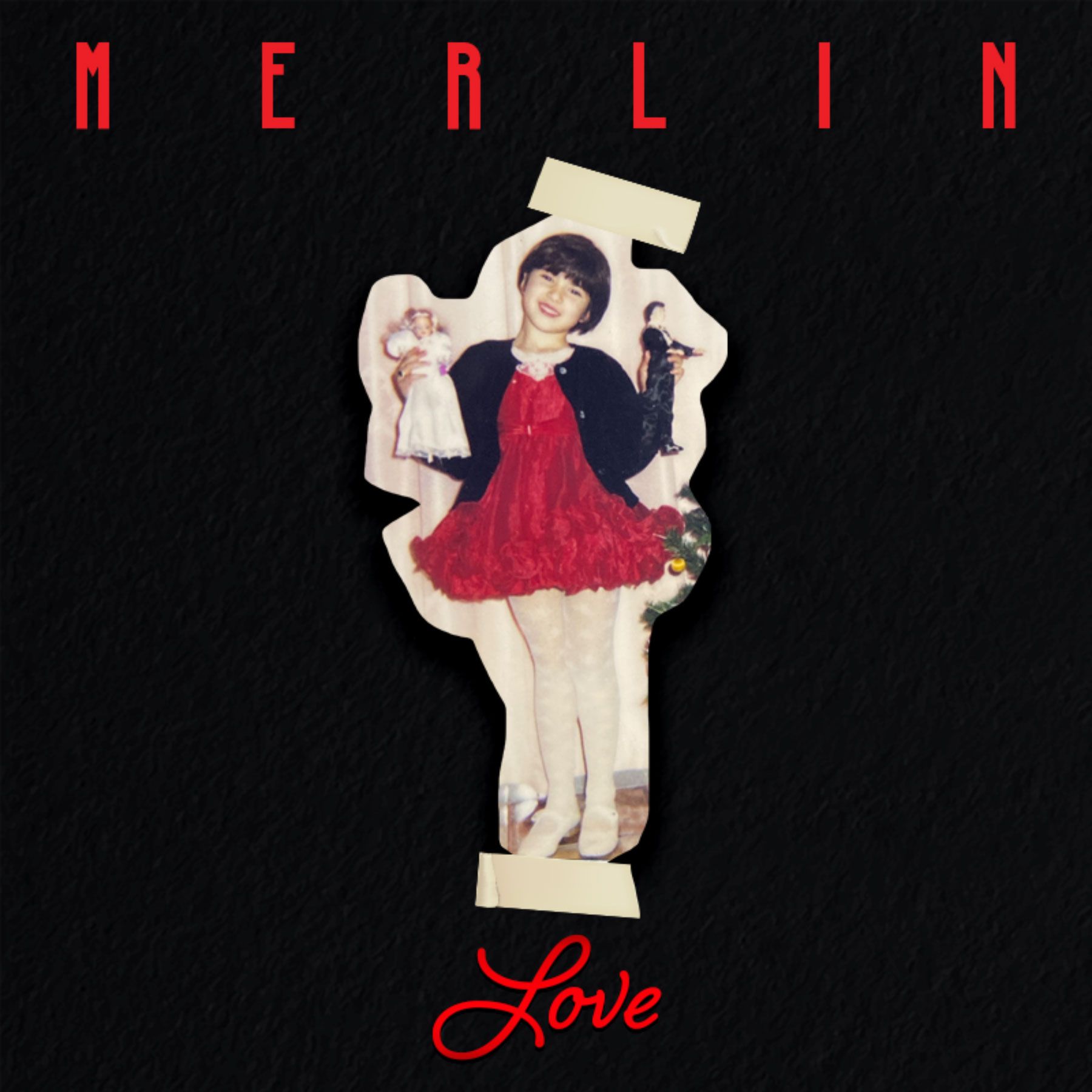 Imagine growing up on the other side of the world and discovering Michael Jackson or Tina Tuner? Imagine using the CDS from your parents music collection to learn English? Merlin, who grew up in Albania and Germany, moved to Boston when she was seven. Her passion for music and instant rapport with her listener is transported in the exciting debut single, “Love”. While her EP is anticipated later in 2020, “Love” is one of those songs hard not to hit repeat.

Lyrically “Love” is very pop. She tells her story – Merlin really connected with me as a listener with the idea of reflecting on past relationship fails. When she sings the unescapable “there’s some things you need to know” she drew me in. The rhythm reminded me a bit of “Puttin’ On The Ritz” from Taco (1983’s synth-pop sensation), but Merlin’s voice and cadence is more gutty, she’s singing from her diaphragm. “I’m the same, ah-ah-ah-, I’m your darker side, ah, ah, ah…love just be patient, these things take some time” she sings.

Musically, this song falls into both the pop genre and dance/techno world. There are some sharp electro streams and in the first few measures, just before Merlin sings her first note, the grooves are bright, almost like stars falling. Perhaps this is a statement that before the darkness, the pain, there were stars in her eyes. I enjoyed the crashing and the unexpected turns. “Love” throws together some interesting beats and companioned with Merlin’s deeper pitch vocals (she’s a lot like Christina Aguilera – but really reigns in her range.). She’s not shrill. She’s not over-singing. Merlin hits the right notes and the overall production of “Love” is tight. This song isn’t lovey-dovey and that’s what gives it such high marks. Merlin explores journeys from the past to show where her present lies. As a listener, you feel invested in her words and her command in this song. “Love” is not a background music song – it’s a sit down and really listen to the words and feel song. I also felt like this song is very 2020 – it’s empowering and it’s electronic and slightly gritty. It’s not Dystopian, but it’s darker than what I thought. The keys and music base is just emblematic of love loss,

mistakes, wish-you-could-take-backs and starting anew. It throbs, and you can almost see and feel the speakers expanding. After a few listeners, I did sense the joy and love coming from Merlin, but her weaving and magic (see what I did there) is that she created this whole experience from many experiences.

One thing that wasn’t as embraced was the ‘echoing’ feature. It’s cool, but I would have preferred to hear more of her vocals organically.

Overall, Merlin’s “Love” hits the right notes and is a knock-out hit for a rising star. Supposing her EP comes out next week, it will likely have some killer beats and her undeniably interesting voice. Kudos to Merlin for sharing her story and spreading “Love” to the masses.