of Montreal Get God’s Attention By Being An Atheist / Polyaneurism 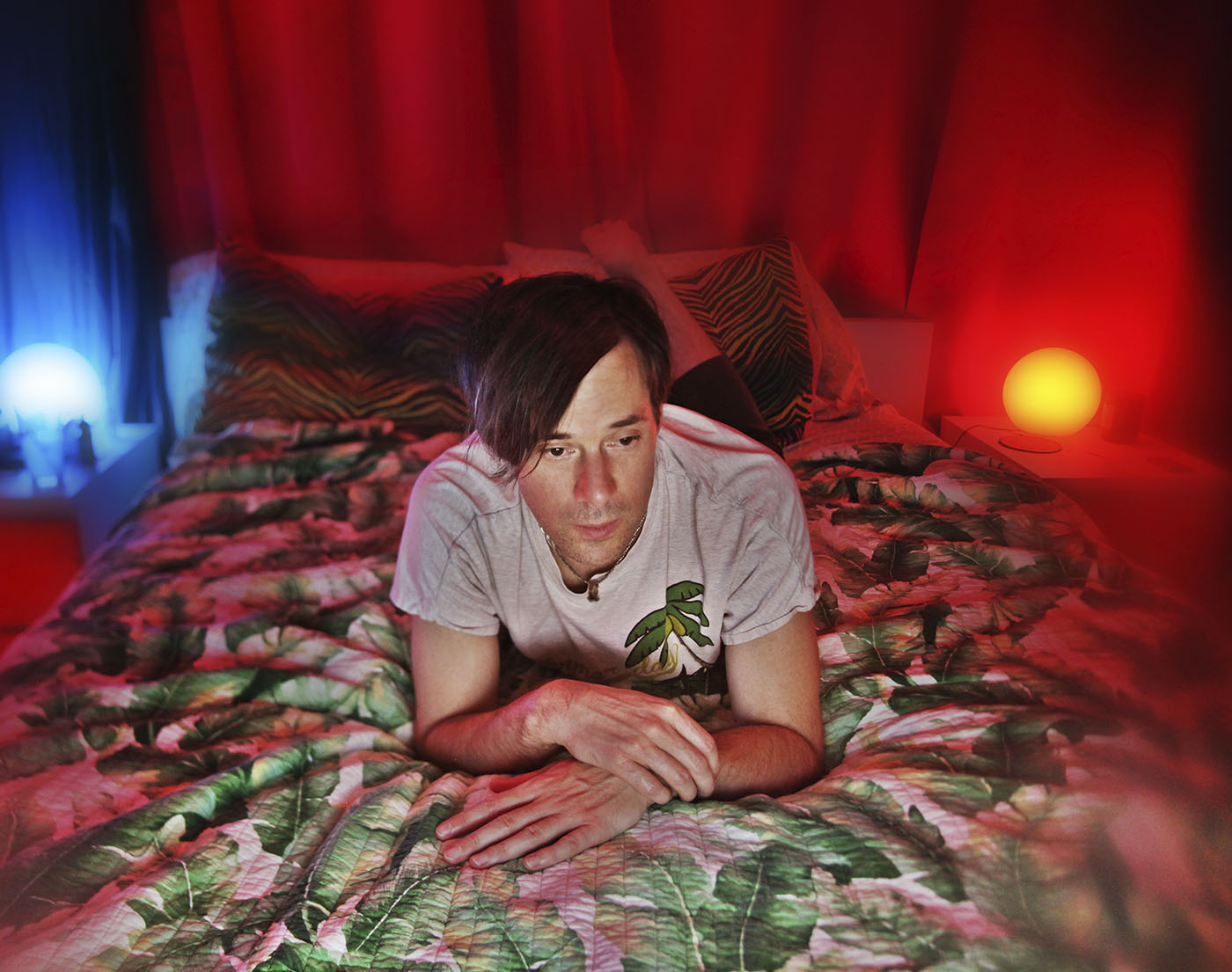 of Montreal have just released a pair of singles. On Get God’s Attention By Being An Atheist, oM are able to create a bouncy indie-rock effort that looks back to the 1990s for inspiration. With a hopeful, catchy set of vocals that tie together Weezer and They Might Be Giants, the wall of sound that issues forth after the chorus will have fans tapping their toes.

Polyaneurism is a fascinating blend of organic, stripped down rock with bits of Men Without Hats and Blur. The bouncy blend of surf, dance, and 1960s pop is a striking contrast to what is currently rocketing up charts. Never one that is content to play nicely, of Montreal has crafted a pair of songs that will stay fresh throughout the spring.