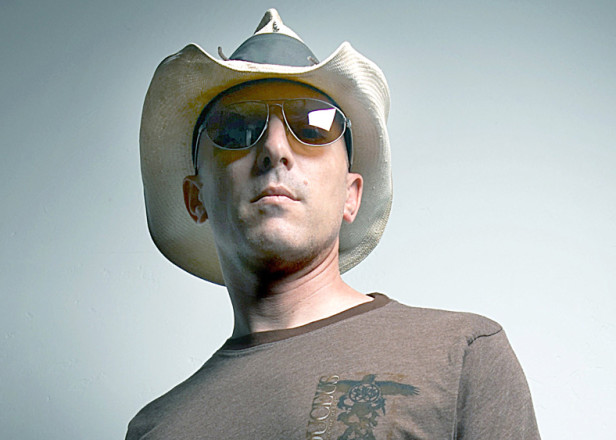 “It’s extremely satisfying to witness simple conversations and ideas transform into completed sonic landscapes. And to have these stories go above and beyond the initial ideas makes my grumpy heart swell three sizes,” said band ringleader, Maynard James Keenan. Puscifer celebrates the concept of creativity, invoking the audience “to create something with every breath drawn.” That sentiment takes center stage as Money Shot unfolds over its 10 songs.

Money Shot was produced by guitar player, programmer Mat Mitchell and Keenan with some additional awesome sauce coming from the one of a kind, bad ass Carina Round. “It’s such a pleasure to work on music with so many creative individuals. The intermix of influences and ideas made for an album I’m really proud of,” added Mitchell. Additional participants include Carina Round, Juliette Commagere, Devo Keenan, Tim Alexander, Jon Theodore, Jeff Friedl and Matt McJunkins, with Adam Rothlein directing the “Grand Canyon” video.

Puscifer’s previous studio albums, the tongue-in-cheek V is for V****a (2007) and the Spaghetti western-flavored Conditions of My Parole (2011) both debuted in the Billboard Top 30. Puscifer was born in 1995 during Keenan’s participation in Laura Milligan’s Hollywood-based, underground variety stage show, Tantrum. The outfit’s first television appearance came via Mr. Show. The multimedia troupe has morphed over its now 20-year history into a band that creates and blends insightful, captivating music coupled with jaw-dropping imagery and the more-than-occasional Kaufman-esque comedy.