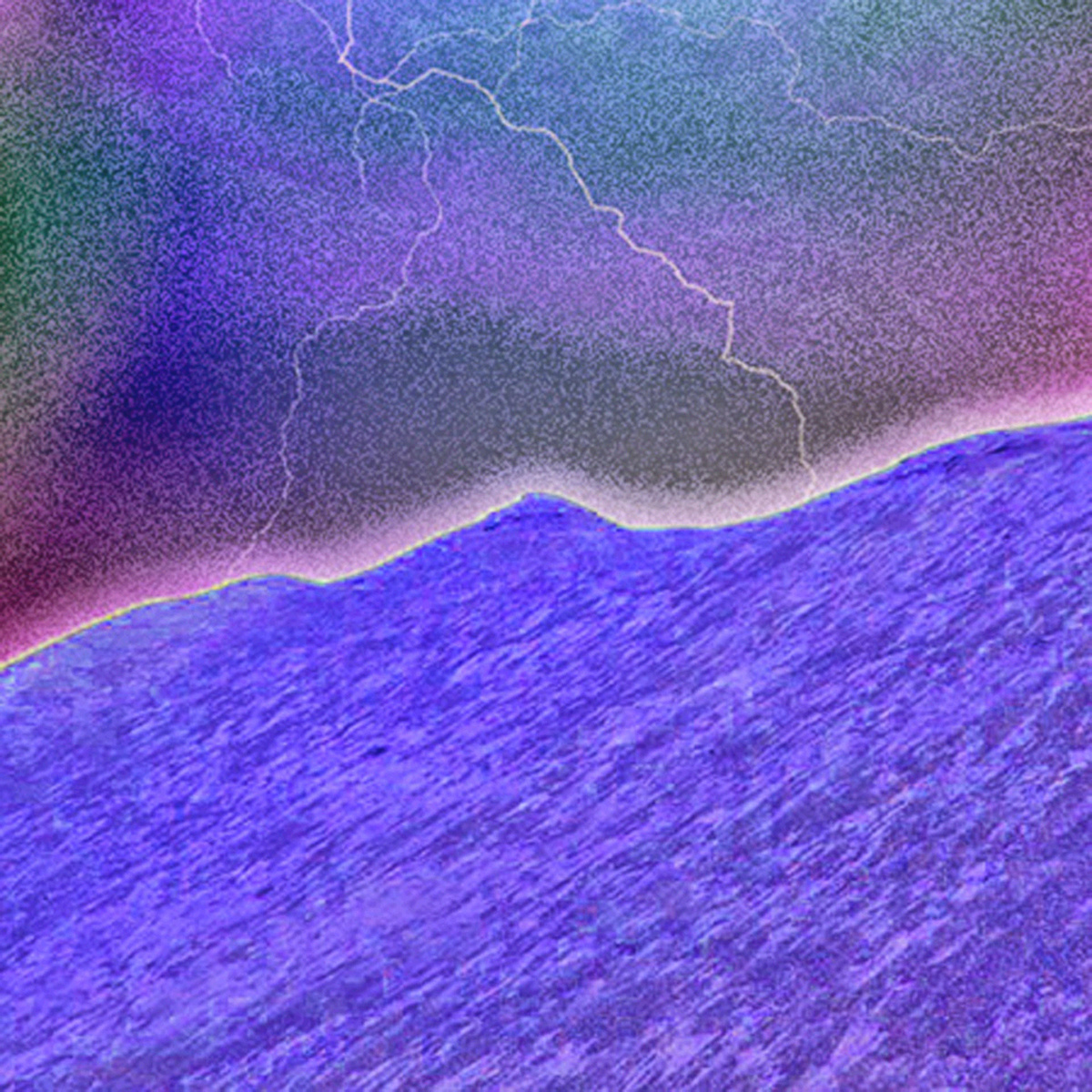 Rocket to Space begins with an expansive guitar line and smaller amount of instrumentation that will ensure listeners are focused in on what New Jersey’s Undercover Rabbis will ultimately do on their latest album, Electric Sand. The anger and fury, the indie meets stoner rock fuzz that the band creates during this initial track is spun a hundred different ways, but the talent of the act is what keeps each echoing guitar line and splashy drum beat contributing to the overall spirit of the composition. The vocal interlude that begins briefly before the mid-point of this nine-minute effort does well to create a narrative to which the second half can append. Winter Sun has Undercover Rabbis create a howling, deliberately-plodding sound that elicits comparison to Sisters of Mercy, Rites of Spring, and Candlemass. A tet-a-tet between the guitars and vocals during this track pushes each to a higher plateau, while there is a bit of punk ferocity that reaches up into prominence at points.

Aurora Borealis begins in a slower, more pensive fashion that gradually gains some speed; the track’s keyboard ebb and flow into subsuming the track. Electric Sand concludes with Atillah and Goodbye Sky Captain; this section of Electric Sand fleshes out trends previously broached on the album while giving fans something new to chew on. The band destroys the belief that late-album tracks are put there because they are weaker; for listeners intending to familiarize themselves with Undercover Rabbis, these songs are essential.

For the latest in updates about Undercover Rabbis, the band’s Facebook is a great resource. For those wanting samples of the band’s music, visit their ReverbNation. We reviewed UR’s Empires back in April of 2014.