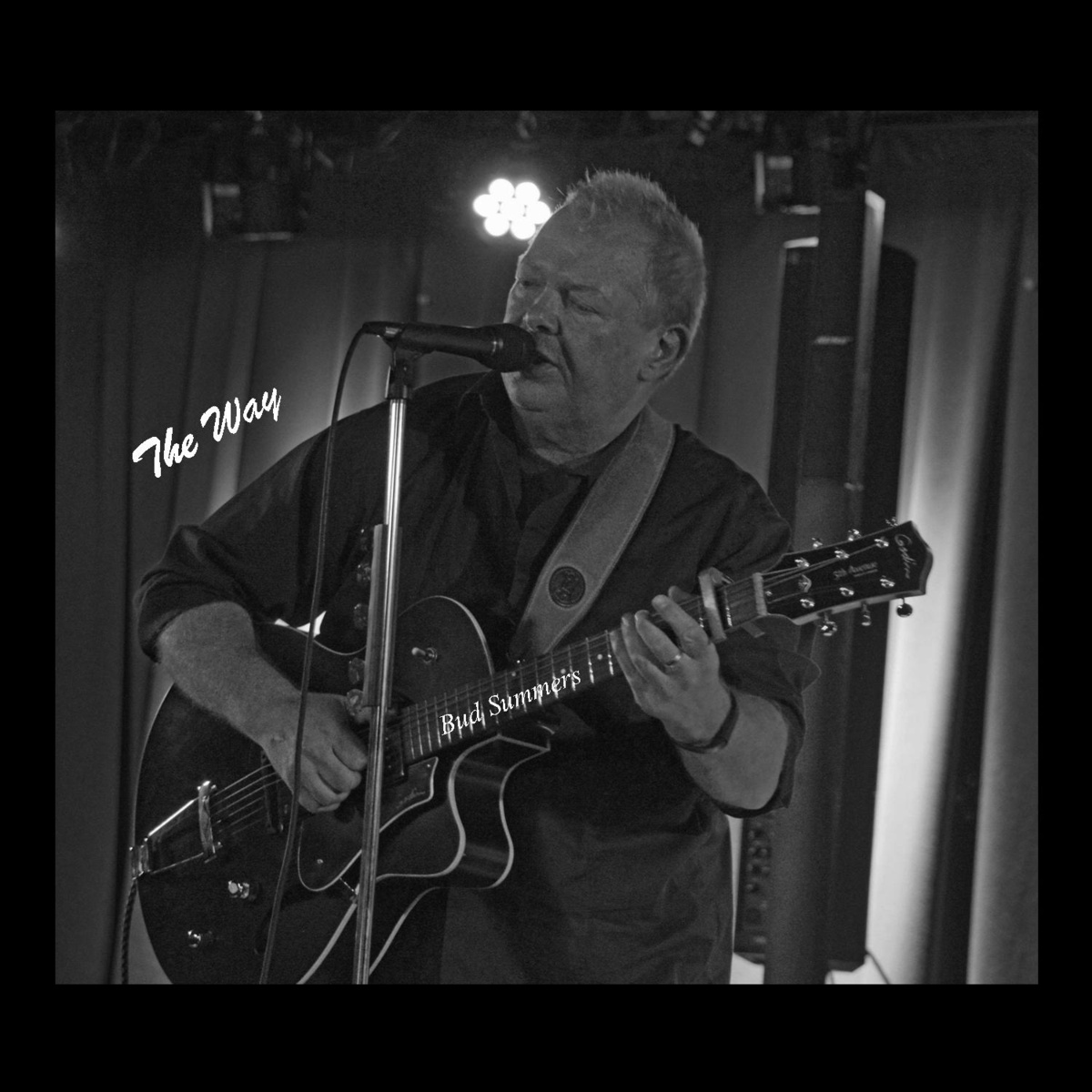 That’s Why is the introductory effort on St. Louis’ Bud Summers new album, The Way. This first track does well to showcase Summers’ eclectic blend of styles. Hints of rock, blues, jazz and pop can all be discerned with this first track; the rich musical backdrop that Bud crafts here will ring in listeners’ ears long after The Way has ceased playing. 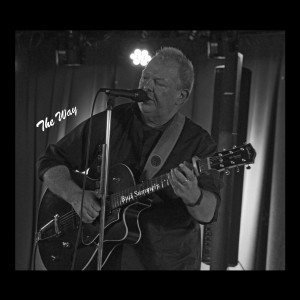 My Baby’s Big and Bad is a powerful track that culls upon the blues and honky-tonk; sizzling guitar work in the vein of B.B. King sets off Summers’ vocals during this single. With a fiery approach, Summers is able to move into She Sings Karaoke. She Sings Karaoke keeps listeners guessing with hints of Neil Diamond, Donovan, and Bruce Springsteen. A bit of Dick Dale and Elvis can be heard at the periphery; these disparate styles are folded in to a cohesive package with a Santana-esque guitar line representing this present’s bow.

Ain’t Got Time For Whiskey is a track that is just as home on a porch in the bayou as it is in 2015. The honest and earnest playing style of Summers during this track tells a story in the guitar work well before Bud’s vocals begin. The back and forth between the instrumental and vocal sides creates something decidedly better than the sum of its constituent parts.

The Way concludes with The Way I Do and Common Ground, tracks that continue the trends and approaches during the previous cuts on The Way. Rather than merely tying things up with a nice bow, these compositions showcase different twists and turns that allow listeners to wonder where Summers will take them on follow-ups to this solid release.

Top Tracks: My Baby’s Big and Bad, Ain’t Got Time For Whiskey