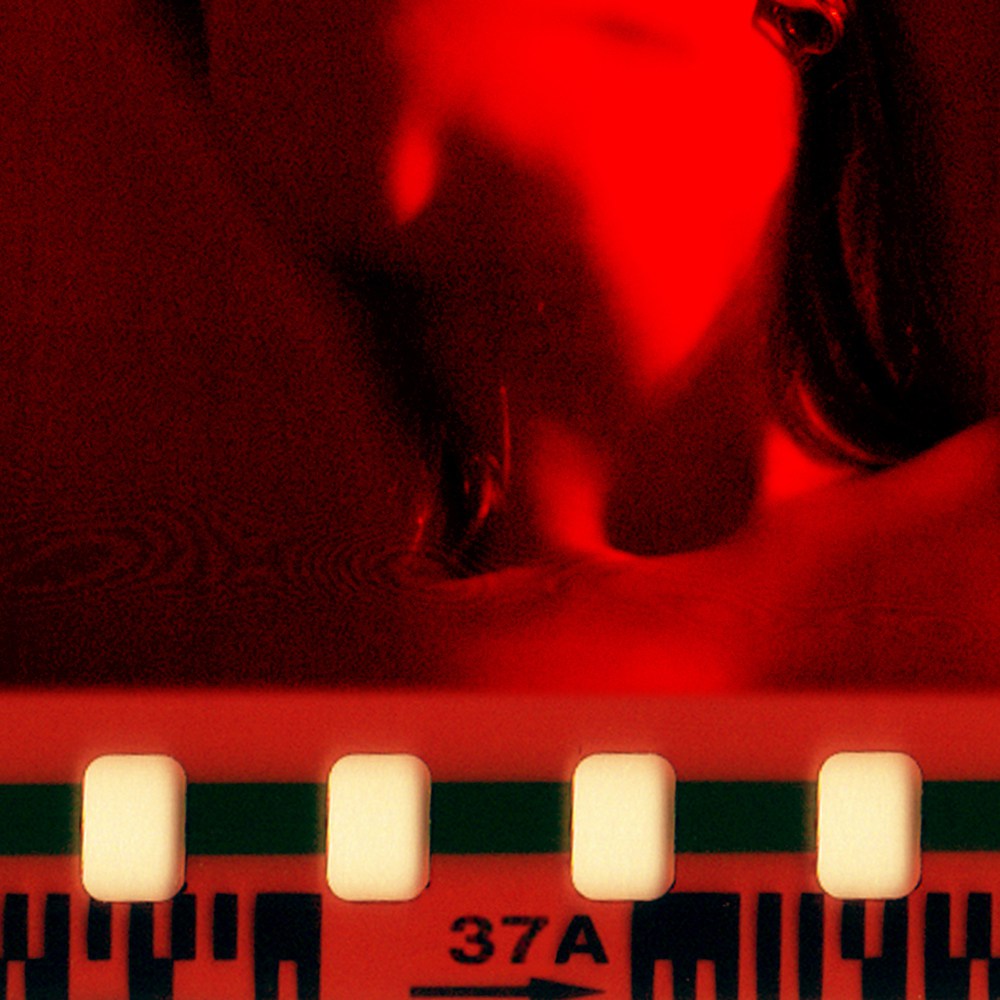 Dark and Light is a track that defies convention. The soaring vocals laid down here are backed by airy and light compositions that draw heavily from ambient and indie-pop styles. Throughout this effort, listeners can hear just a bit of pop infused within; this is something that could easily crossover to radio / Spotify pop rotation.

Bring Me Back To You is our favorite track on 37A. The song itself builds off of the style forged initially by 1990s J-pop performers, all while having an EDM style that pushes the heavenly vocals that much further. Imagine a refreshed version of performers like Tiffany and Debbie Reynolds, and you’ll have a hint of what Love X Stereo is attempting to do here. The rapid tempo of the percussion here firmly grounds this single into the current EDM and house styles, making there something for everyone to appreciate.

Paradise Lost keeps the 37A LP going strong. The dynamic between the vocals and drums pushes each into an entirely higher plateau. The guitar adds further depth to this composition, ensuring that fans will have to play the song multiple times before hearing everything that Love X Stereo has placed within.

Parallel Universe is the penultimate work on 37A< and slows things down to provide fans ample opportunity to dissect the complex track within. There are nods here to Portishead, Bjork, and Massive Attack. The fuzz and fury of the instrumentation makes for an effort that will stick with listeners long after the album has ceased to play.

Like a Waterfall in the Sky is the last gasp of 37A, and it may just be the more intricate and complex composition on the release. The otherworldly sound of the track spins the vocals in a bold new way, as does the liberal use of wide-open spaces and silence. 37A is an album that showcases a wide array of Love X Stereo’s influences, and holds up incredibly well to multiple plays.