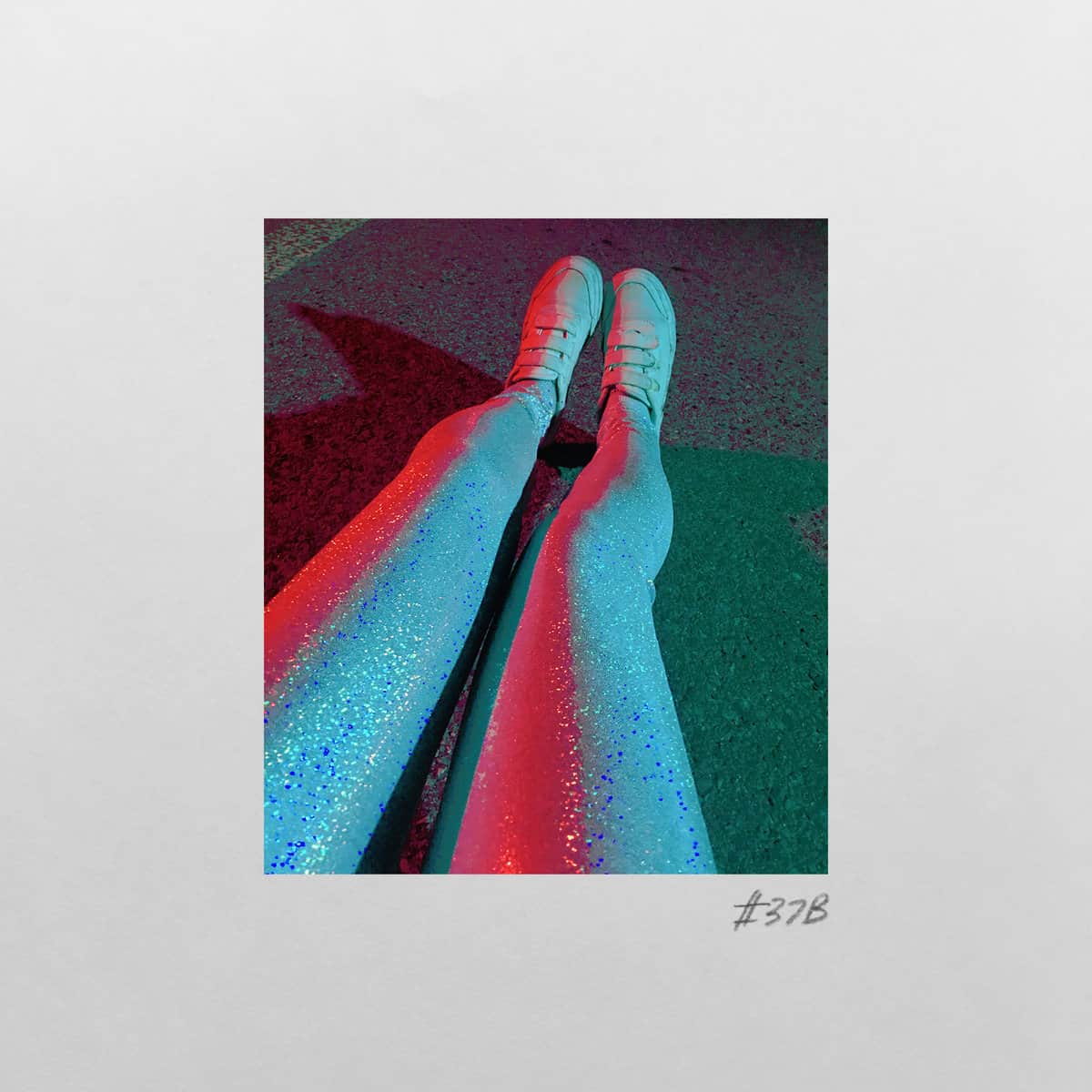 South Korean electronic / ambient / atmospheric act LOVE X STEREO has just released a new album, 37B. The performers will immediately draw listeners in with Nosedive, the album’s first statement. There is a warm, a fuzziness present that ebbs and flows before moving into a groove that draws on the 1980s synth-pop and industrial styles. An emphatic beat will get fans of Kraftwerk and Tones on Tail onto the dance floor with A Revolution. It is surprising how well each of the singles on 37B work together; the hints of pop, goth, and dance music that can be heard during A Revolution will appease fans of 1980s, 1990s, and later music.

Le Grand Bleu is a track that brings in a bit of rock and emo into the mix. What occurs here is a statement that showcases the more intricate and intimate sides of LOVE X STEREO. The vocals draw on the style of performers like Cyndi Lauper and Bif Naked. Thunder Kiss is a delightfully airy track that one could easily imagine being played at all the hottest malls and gallerias in the mid-1980s. Bits of La Roux can be heard here.

Deeper Than The Dark, the penultimate track on 37B, showcases the delightful dynamic crafted between the instrumental and vocal sides of things. It dovetails nicely with the album’s final effort, Slipping Away. Slipping Away is an invigorating cut that one could easily imagine being presented on the soundtrack of a mid-1980s film. With ethereal vocals and an intense drum beat, this final composition will tattoo itself deep into the psyche of listeners.

We reviewed LOVE X STEREO’s previous album 37A in June. For additional information and samples from the band’s discography, check out their Soundcloud and Bandcamp profiles.