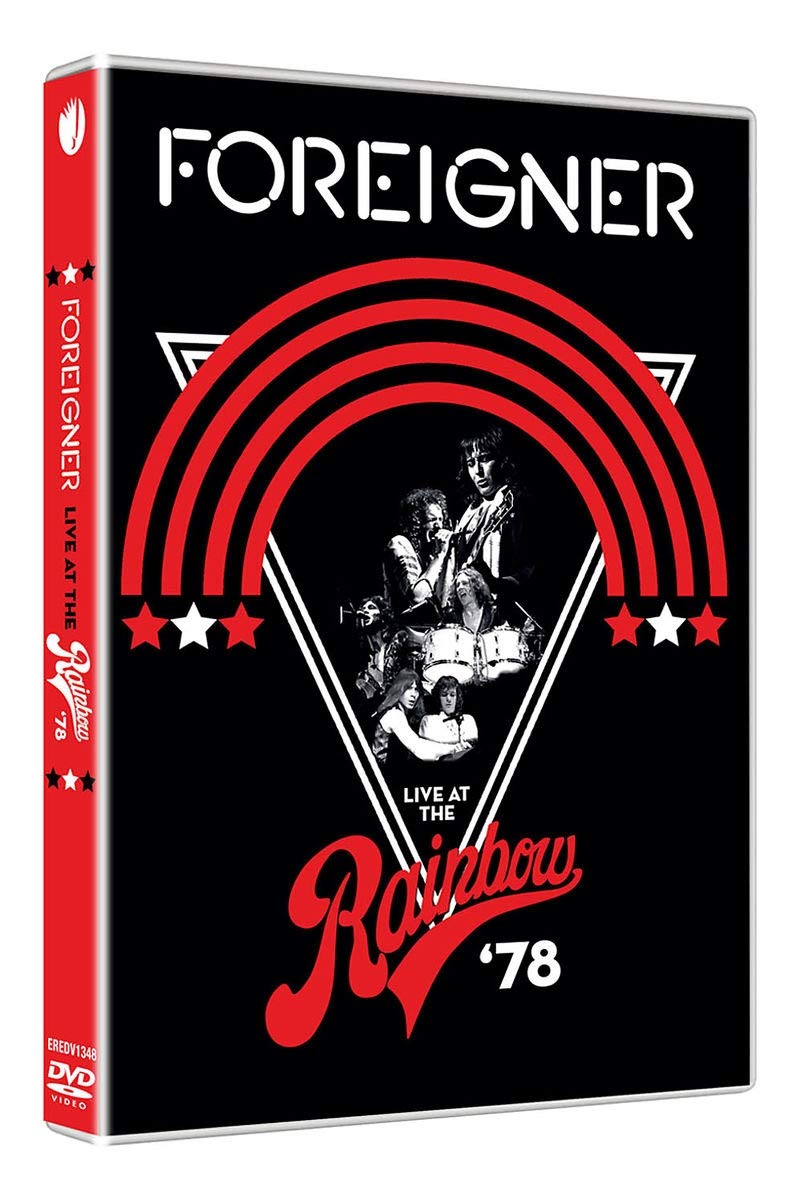 Long before the band Foreigner became lazy, shorthand slang for bloated, stadium dinosaurs (often and likely unfairly lumped in alongside era peers like Journey, Styx and REO Speedwagon), they were an upcoming band of British and American rockers with a knack for writing catchy, timeless songs with wildly memorable guitar riffs. In 1978, just two years into their existence and still boasting their classic line up, they played a blistering set inside London’s Rainbow Theatre and the hour-plus long show is captured beautifully here on Live at the Rainbow ‘78.

Touring behind the songs off of their 1976 self-titled debut and the ’78 follow up Double Vision (easily two of their best three records), the Lou Graham-led band tear through a hits-laden set that included “Hot Blooded,” “Double Vision,” “Feels Like the First Time” and “Cold As Ice”. The band is tight and was taking nothing for granted at this point in their career, still working to earn the audience’s favor. There are marks here that reek of a late ‘70s rock show (a flute solo for one; smoke machines, band-led clap alongs), but there is no denying that this concert film captures a classic band at one of the peak performances of their career.