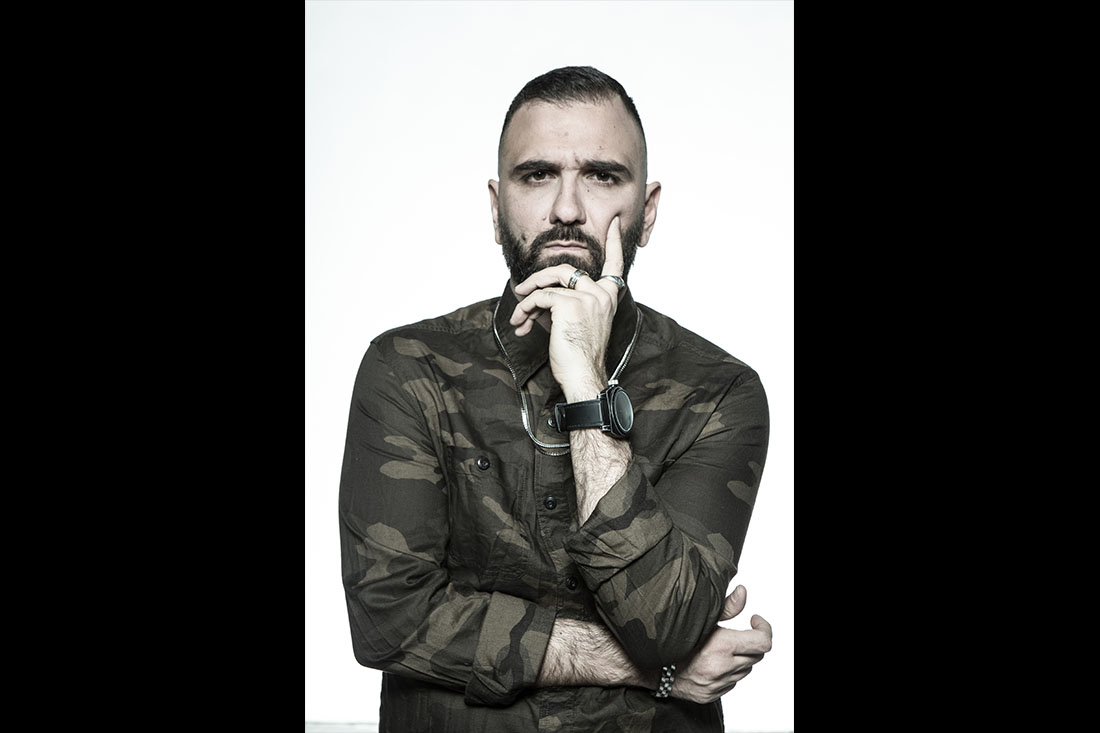 On No Way, SHI 360 has an intense flow that is part Tech N9ne, part Royce da 5’9. The chorus shifts things up a bit, providing a chiller, more contemplative sound before SHI 360’s bars begin again. The two distinct segments of No Way are essential in establishing the track as a bona fide chartable single. With a timeless flair to the track, SHI 360 is able to stay true to the early generations of rap while putting his own indelible stamp on the genre. Ramping up during the last minute of No Way, SHI 360 is able to dunk with all of the grittiness of a Russell Westbrook.