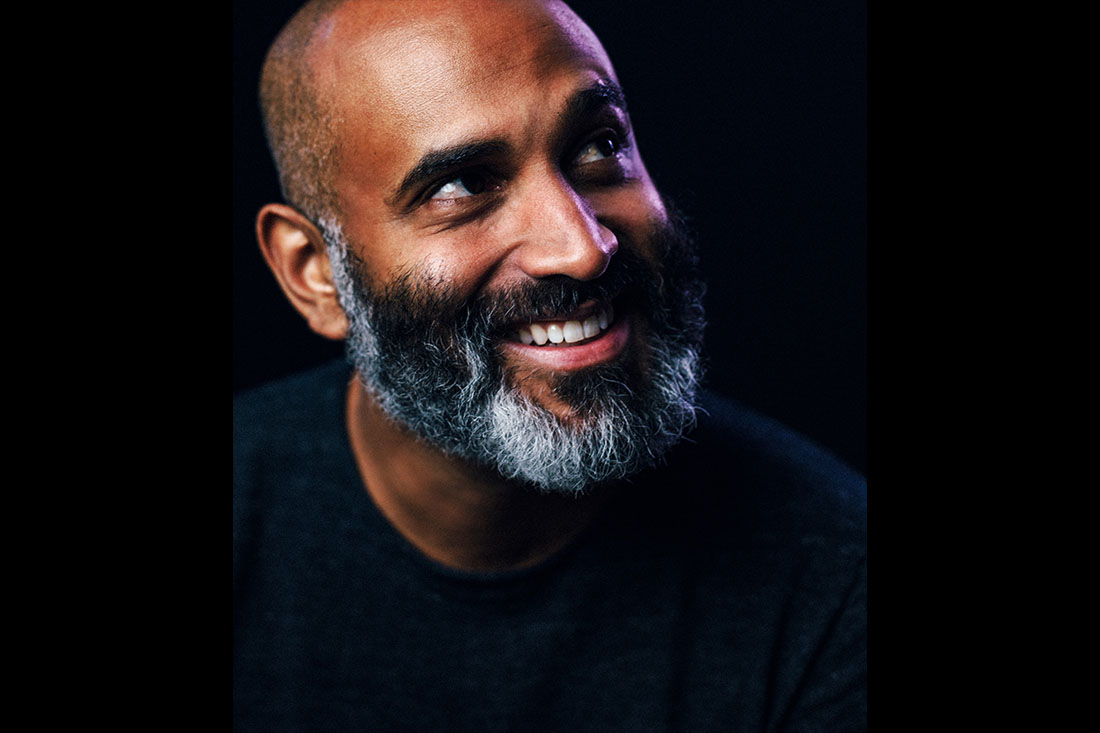 Only Human is a tremendously passionate single in the vein of Lenny Kravitz or Prince. With equal parts sultry guitar and touching vocals, Dax Brooks is able to make a touching effort. The presence of a bit of soul and even traditional R&B imbues Only Human with a timeless sound. Brooks’ stellar performance during this cut will stick with listeners long after the track ceases to play. With just enough new brought into the second half of the single, fans will be as jazzed up and swooning by the last few seconds as they were during the intro.