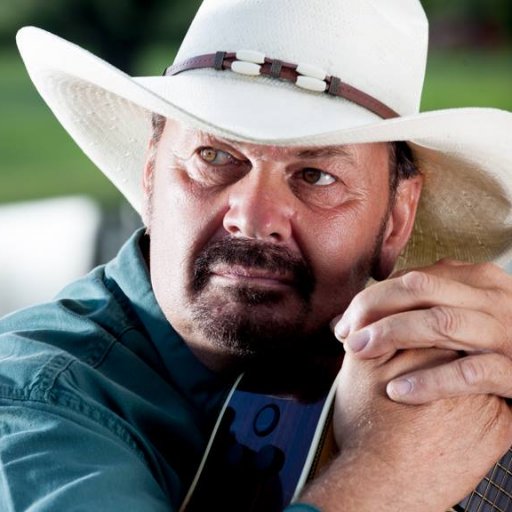 Gently, with a pendulous groove underpinning its immaculate melody, a guitar paints us a picture of a black and white world with kaleidoscopic colors in “Back in 1953,” one of the more patient ballads to behold in Richard Lynch’s Think I’ll Carry It On. It isn’t the lone example of the strings telling us a story of their own in this most recent release from the critically-acclaimed country singer; the sensuous swing of “They Don’t Play ‘Em Like That,” blustery bluegrass harmonies in “Daddy’s Guitar” and minimalist-style “Keyboard Cowboy” exude just as much expression in their instrumental prowess, and while Richard Lynch’s lyrics are a fetching facet of Think I’ll Carry It On, they’re only one component in this rich cocktail of modern country.

Lynch’s soulful drawl gets a lot of the spotlight in his duet with Leona Williams, “Another Honky Tonk Song,” as well as the big-riffing “Fast Times and Easy Money,” “Pray on the Radio” and upbeat “We’re American Proud,” but it never makes the musical backdrop any less captivating of a feature. One of the reasons why I think this album is such a stand out this summer is because of its multidimensional style, which is a bit of an anomaly amidst the output of Lynch’s contemporaries both in and outside of Nashville. He’s not overindulging in any of his most attractive attributes, but there’s definitely an easygoing, freeform fashioning of this material that wasn’t present in his last album, 2017’s addictive Mending Fences.

Some might take it as a disrespectful remark, but I don’t think Richard Lynch would argue with me when I say that Think I’ll Carry It On has virtually nothing in common with the alternative country movement, at least as it currently stands. To me, this is another reason why it’s such a diamond in the rough; with fusions of surrealism and Americana becoming the new “it” thing to play in Nashville, Lynch’s new record is essentially a slab of top quality vintage twang that is unparalleled in today’s increasingly abstract country music climate. It isn’t that he’s trying to live in the past here, but more that he’s living true to the aesthetic of a genre that was built on the foundation of tradition with his latest record.

I only just recently got into Richard Lynch’s music, but I must say that after listening to Think I’ll Carry It On, I’m really excited to see him on stage in the future. As awesome a listen as this record is, I can imagine its contents being ten times more enveloping and engaging live and in-person. This material that was designed to get an entire crowd on their feet, and with summer soon to be in full swing, it makes for an amazing soundtrack to a freewheeling road trip or a night beside a roaring beach bonfire just the same. Think I’ll Carry It On is an aptly titled album that is a testament to the eternal influence of a legendary generation of singer/songwriters, troubadours and cowboys who made America the great nation that it is today.