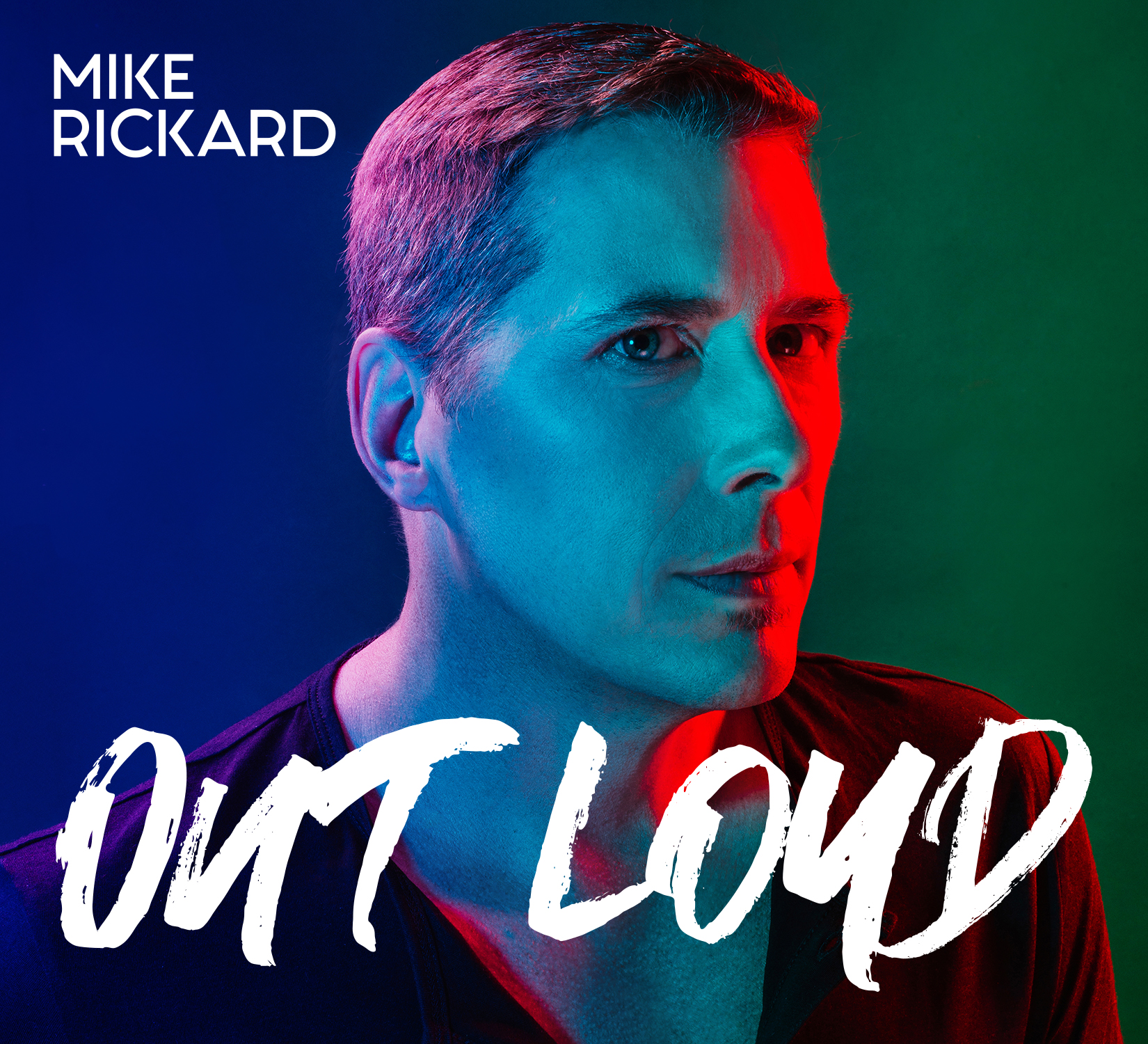 Against the backdrop of a haunting electric guitar’s gentle melody, Mike Rickard begins to unfurl a string of lyrics in “Six Queer Kids” that sounds less like the opening verses of a pop song and more like a narrative that is all too real and relatable in our modern world. Homelessness, isolation, depression and mortality are all on the table for the gay youth who serve as this stunning single’s protagonists, and for Mike Rickard, sharing their story was of upmost importance when crafting this cornerstone of his new album Out Loud, a record that features more agents of evocation than what some would expect to find in a contemporary pop release.

“Six Queer Kids” is an inspired ballad with an important message people around the world, and particularly here in America, need to be taking seriously in 2020, but it’s not the only intriguing number Rickard offers up in Out Loud. “What Love Looks Like,” “Surrender,” “Not Finished Yet” and “Don’t Feed the Ghosts” sport some of the most unguarded lyricism this singer and songwriter has ever committed to master tape, and although they’re accented with some flashy musical cosmetics that undeniably add to their pop appeal, the compositional balance is what ultimately makes this LP so hard to put down once it’s been picked up for the first time.

Much like the material itself, the master mix here is very efficiently structured, as to make the most of the lean and mean grit that songs like “Sand,” “Taste Your Smile” and the title track are already packing well ahead of their retooling courtesy of producers. Out Loud is one of the few records I’ve reviewed lately that comes to my desk almost completely filler free, and while there are a couple of cuts here – like “Wouldn’t Be Love” and “You’re to Blame” – that feel more like B-sides than staple songs in Rickard’s ever-expanding discography, there isn’t a single occasion on which he sounds as though he’s faking the emotion we can feel in his voice.

“What Love Looks Like,” “Alright” and “Don’t Feed the Ghosts” seem like they were crafted with the stage in mind more than anything else, and considering the buzz Mike Rickard has been picking up since this album’s official release, he definitely needs a few new hits to add to his permanent live setlist. The presence he’s got in these studio sessions is something even the most discriminating of critics should be impressed with, and if it carries over to the concert hall, his momentum is going to be awfully hard to slow down from here on out.

Though I just started getting into Mike Rickard’s music once more, I’m very excited to hear what he’s going to develop as a follow-up to Out Loud, which I would definitely rank as his most mature and forward-thinking record to date. Rickard gives the kind of spirited performance in all eleven of these songs that you just can’t find every day in this business, and I don’t plan on missing out on anything he produces in the future on the strength of his signature moxie.