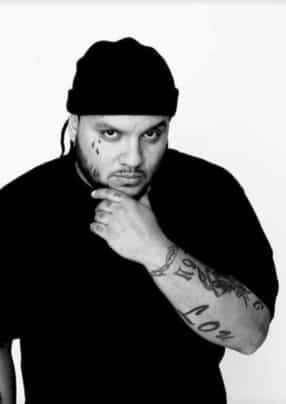 Redemption begins with keys and smartly spat-out vox. The narrative quality of Big Lou during this effort is miles beyond the typical track gaining popular attention. The presence of the impassioned female voice during Redemption’s chorus provides nice differentiation between each stanza of Big Lou’s content. The insane speed which Big Lou achieves during his new single places him alongside rap royalty like Twista and Eminem. Putting his city on while showcasing its dark and seedy side is a tall order for any performer, but Big Lou is able to serve both masters in this effort. A timeless and mighty contribution to rap music in an era where rappers seem content in rehashing played content, Redemption’s going to garner heavy play here at NeuFutur headquarters.