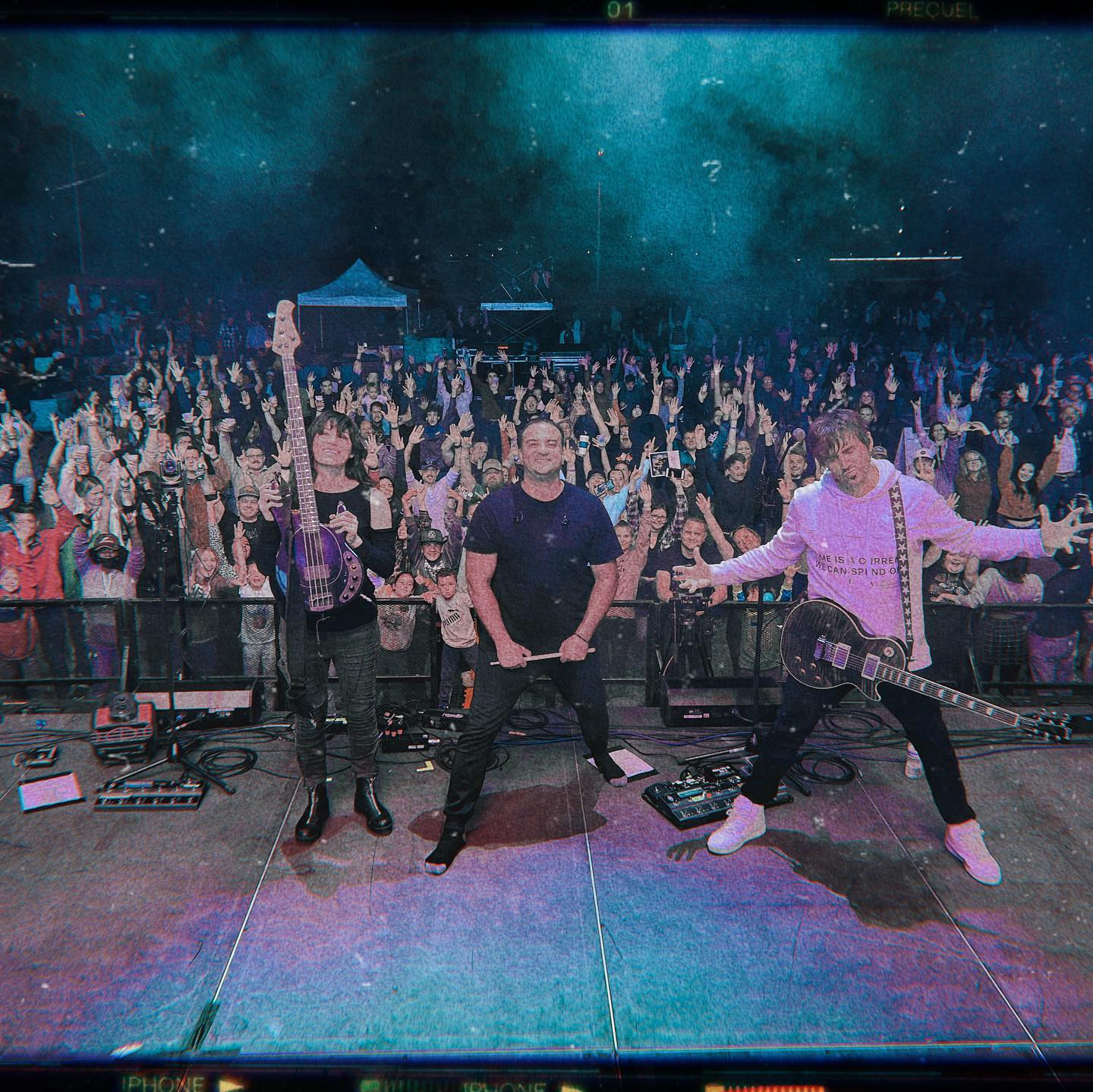 Global Rock band Sick Puppies are collaborating with ESPN/ESPN+ to launch their new single ‘Ready Steady Go’, a cover of the Paul Oakenfold hit song.  The music will be used in National Hockey League (NHL) on ESPN promos on all their platforms through the end of 2022.

The intense, driving version of ‘Ready Steady Go’ has been released on all streaming services and is sure to have Hockey fans around the world pumping their fists as they cheer on their favorite NHL teams.

Kevin Wilson, creative music director for ESPN, says “Ready Steady Go’ is a classic hype track and having the Sick Puppies do their own heavy take on it fits so great to amp-up the start of the NHL season.”

The Sick Puppies explain “For those who haven’t heard Paul Oakenfold’s song “Ready Steady Go”, it’s a classic tune.  When the opportunity came to be able to put our spin on it, it was a no brainer! The NHL screams fast, aggressive and punchy rock, so we took that energy and recorded it with that attitude. ESPN brings the rock!   We are in good company with their exceptional music team and can’t wait to watch this hockey season unfold”.

Paul Oakenfold adds “Check out my song ‘Ready Steady Go’ that is going to be used for the start of the NHL Season on ESPN and will run for the rest of the year. My friends Sick Puppies did a kickass rock version of it!  Good luck to all the teams this season. Also BIG thanks to everyone at ESPN for pushing it out there.”

Sick Puppies burst onto the scene in 2001, and have been making their mark with 6 albums and 13 single releases, along with touring the world.  The trio, that consists of Emma Anzai (Bass, Backing Vocals), Mark Goodwin (Drums/Backing Vocals) and Bryan Scott (Lead Vocals/Guitar) have more than 500 million audio streams of their music and more than 250 million views of their videos on Youtube.  Their hits include “You’re Going Down”, “Gunfight”, “All The Same”, “Riptide”, “Maybe”, “My World”, and “Here With You”.

Sick Puppies plan to release an album of all new material by the 2nd quarter of 2023.  They will be playing major Rock festivals in North America throughout 2023, as well as tour dates internationally.