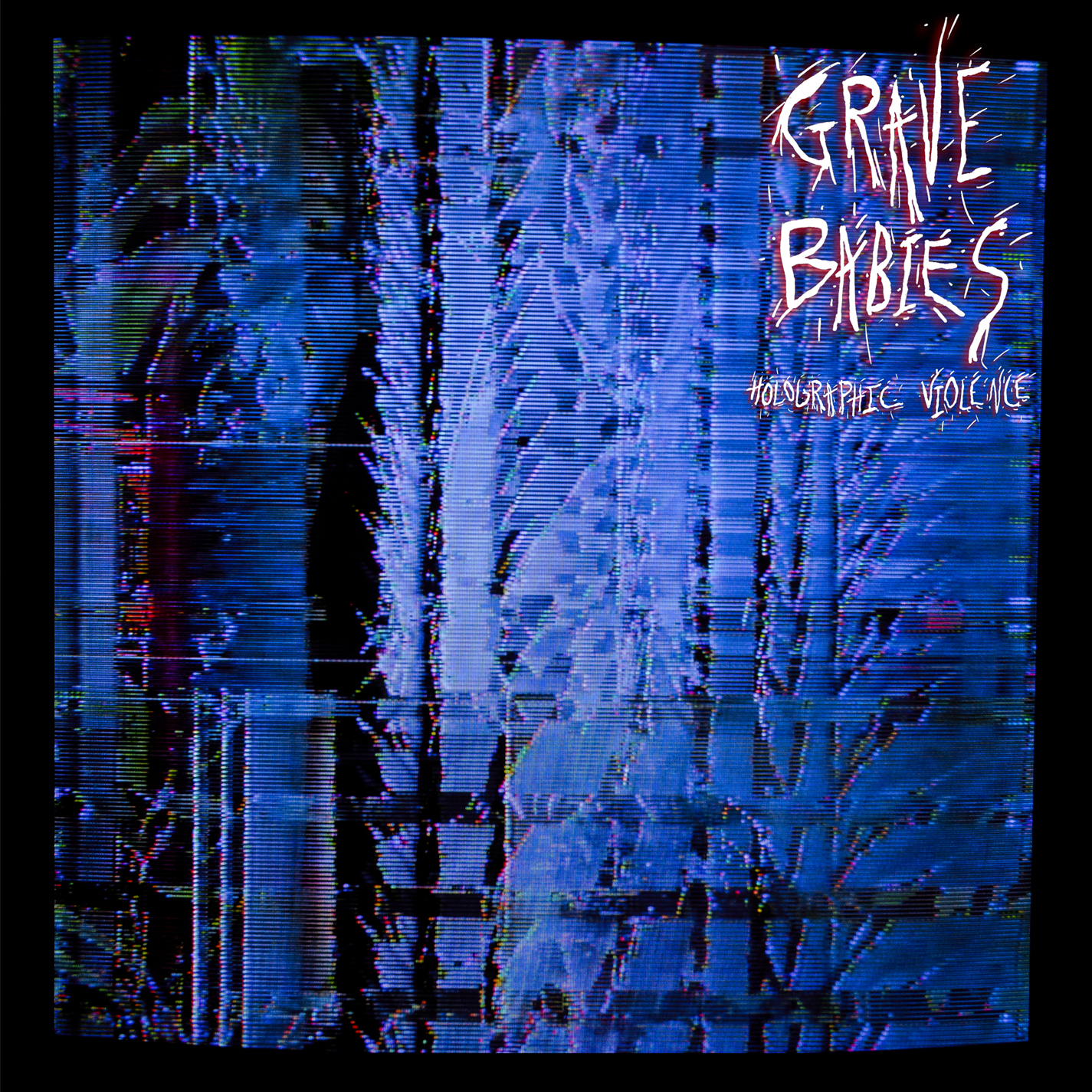 The band paint pictures of impending doom to human existence in a nihilistic fashion that spans the decades of goth rock’s timeline. Opening tune “Eternal (On & On)” gives the record an almost danceable send off with a hypnotic lead guitar that is oddly reminiscent of Manchester England’s Stone Roses. The track exudes the energy and aura of driving off into night, befitting a mainstream vampire film soundtrack.

As the record moves on, influences are heard in the form of ” Faith”-era Cure (“Something Awful”, “Positive Aggression” with their guiding melodic bass lines), Alien Sex Fiend (“Concrete Cell” and “War” (two driving, soundtracks to doomsday with almost no melody) and the Joy Division-esque “Pain Iz Pleasure.”

Particularly interesting is the use of lead vocal harmonies. Church choirs come to mind. Voices range from bright and hopeful to droning and ritualistic. In both cases, the listener can not help but feel they are being aurally led into something unexpected of unknown origin.

“Holographic Violence” is not a record to be taken upon first listen. As we revisit the songs, subtle layers of synth and percussion become more apparent, working in unison to themes and atmospheres. Grave Babies seemingly did not just put words to music, but meticulously planned lyrical content to match perfectly to the sonic mood.

Grave Babies have created a record of eclectic, gothic sounds. Its appeal should entice listeners of older seventies/eighties goth to later artists who incorporated gothic characteristics while not completely assimilating into the genre (see Nine Inch Nails,. Marilyn Manson, et al.). Echos of the past have been shaped to fit into today. This should likely attract listeners who may not have previously been interested in the goth sound or culture.

Recommended tracks: Eternal (On &On), Something Awful