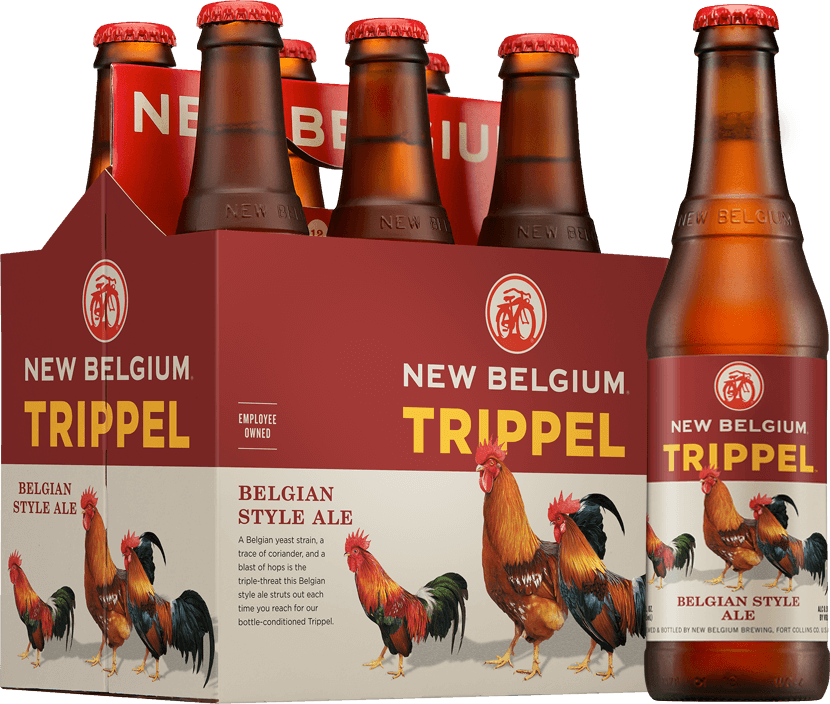 New Belgium has thought long and hard, reformulating their Trippel. The beer pours with a gold/yellow color and a small amount of head that laces its way down the bottle. The nose of this trippel is sugary and sweet, something that is moderated well by wheat and malt elements when one takes their initial sip. The high-ABV of this beer is hidden perfectly through these bold flavors of banana, cereal, cloves, and citrus (orange and lemons), which will warm nicely through the increasingly colder nights of the late autumn and beginning of the winter months. There are two distinct sides of this trippel that will keep one coming back for more; the sweeter elements come forth at points, only to be opposed by as piney, bitter side granted by the hop (target, saaz, liberty, and hallertau mittelfruh) inclusion. A bit of effervescence is present here, keeping things light and airy from beginning to end. 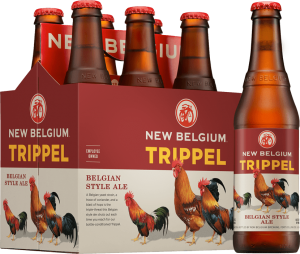 For those that have experienced the New Belgium Trippel in the past, the brewery has changed things up considerably. This means that there are different yeasts and sets of malts being used, masking for a beer that is dense, fulfilling, and continually innovating from beginning to end. New Belgium’s Trippel would be perfectly matched with fish, chicken, or game that has a little complexity to their overall flavor profile. When paired with sides, the Trippel would match perfectly with a sharper cheese or strongly-flavored appetizer.

For more information about the whole panoply of beers that New Belgium releases, give their website or social media profiles a spin. We have covered other New Belgium brews in the past, including the brewery’s Gruit , Rewind IPA  , Pear Ginger  and Rolle Bolle .