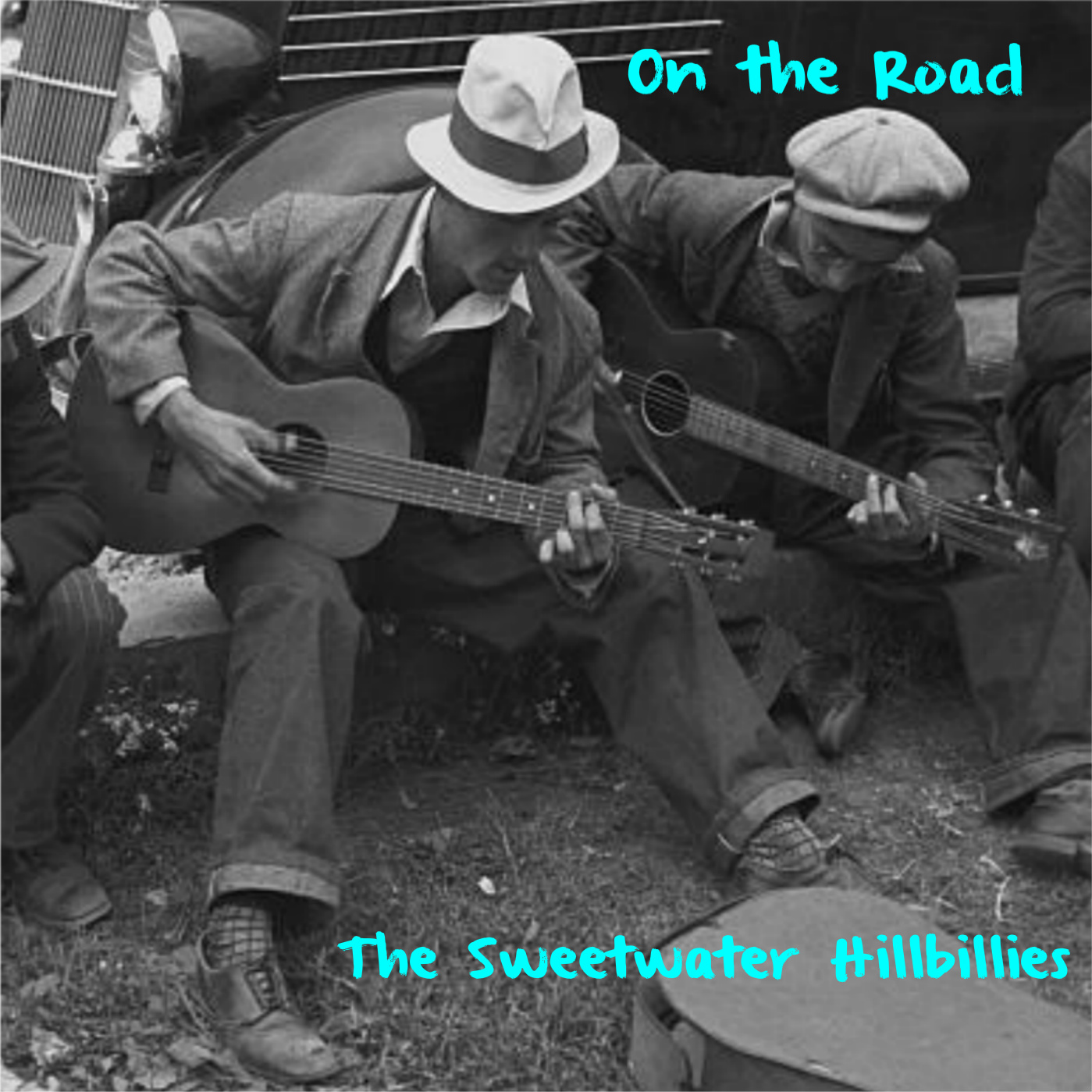 The Sweetwater Hillbillies are a supergroup; can you give us a little bit of a rundown concerning what your musical history has been?

Hi James, my name is Shane Rollo, vocalist for The Sweetwater Hillbillies. Thanks for your interest in the band.

My musical background started at a young age in church. Later on i developed a taste for southern rock, blues, & country. I began playing professionally at 17 years old & have been writing, playing & recording since.

Muscle Shoals, Alabama is where the band calls its home. How has such a storied location influenced you as musicians?

There’s definitely a different feel in Muscle Shoals, a lot of folks claim its the “Lady In The River” that inspires the musical sound that has came from here for many years.

There are a number of different genres and styles that are broached on your latest album, On The Road. What unique qualities or sounds does the band bring to body of music that inspired them?

The Sweetwater Hillbillies come from a lot a different backgrounds. However, all of us are deeply rooted in country & blues.

“Goin’ Back To Texas” is the second single off of On The Road. What story does it tell listeners? How is it different than the inaugural single, “Backwater Slap Jar Soul Sauce”?

“Going Back To Texas” the 2nd release, is just a totally different style & feel than our 1st release “Backwater Slap Jar Soul Sauce.” The change of style really shows the talent & diversity of the band. What goals do you still have for The Sweetwater Hillbillies in the next few years?

We are currently working on our 2nd album now. It should be available sometime next year.

How can our readers hear samples from On The Road?

Fans can preview “On The Road” at cdbaby.com/thesweetwaterhillbillies

You are on Merrimack Records. How has being on a record label assisted you?

Merrimack Records has been extremely helpful putting together this band. Joe Melnikas, founder, has took a hands on approach to working to create our sound & distribute our album.

Finally, do you have any other thoughts for NeuFutur?

Hope fans will keep an eye out for the upcoming album & a possible tour soon.