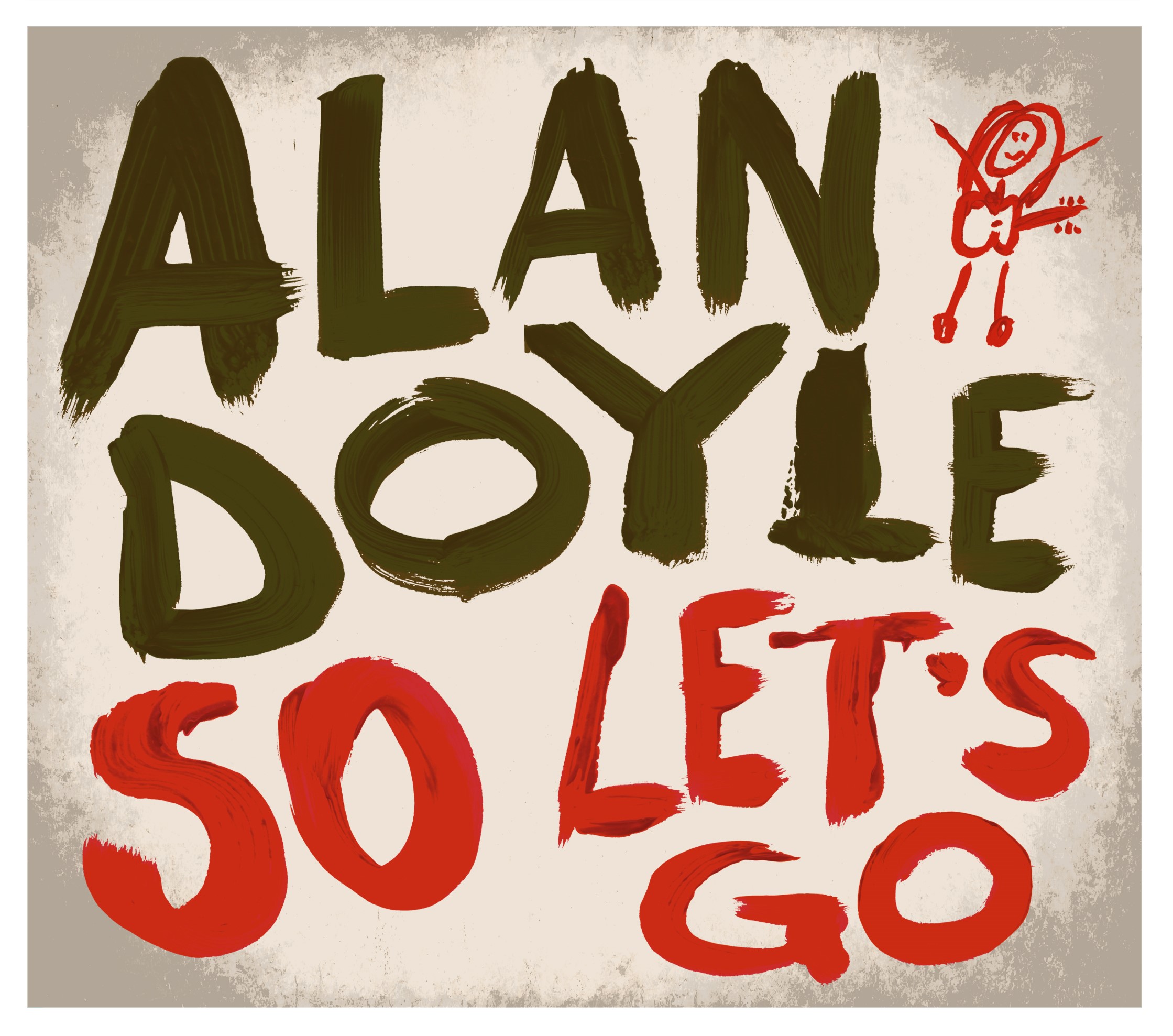 NeuFutur Magazine is giving away three copies of Alan Doyle’s (Great Big Sea) latest, So Let’s Go. The contest will run for exactly one week, and individuals need to email editor@neufutur.com directly with their favorite Doyle solo or Great Big Sea song. We’ll be placing all email addresses into a random sorter and will send out the copies to the winners. For those located in the Untied States, Alan is touring the lower 48 and parts of Canada through April and May. Check the list of tour dates below to see if he will be stopping around you.

For the latest in information about Doyle’s music and touring, visit his domain at http://alandoyle.ca/ . His Youtube has “Take Us Home” and other singles, and his Facebook has current news.

Make sure to sign up for the contest before Tuesday, March 17th.