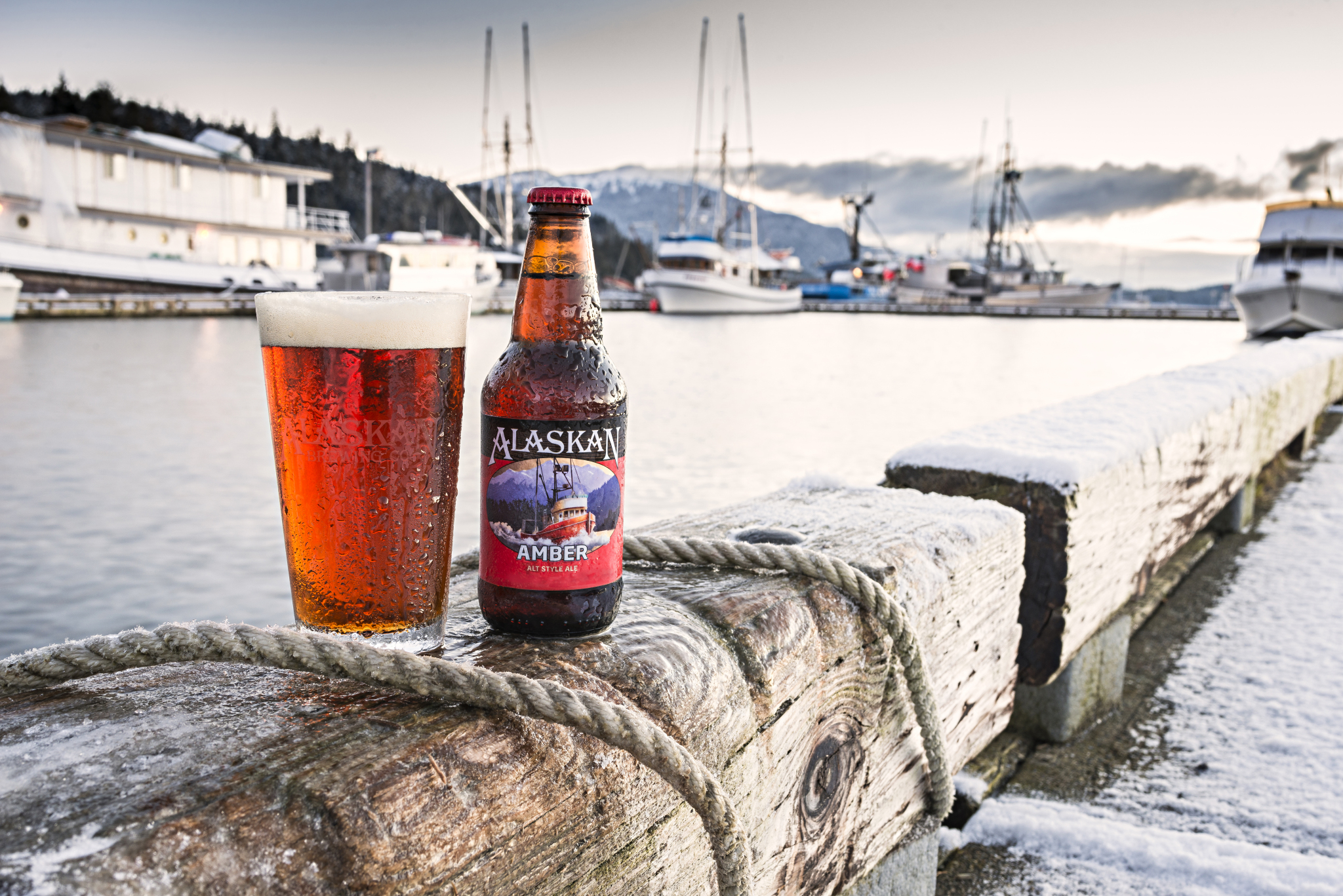 Beginning today (6/18), Alaskan Brewing is entering the competitive Ohio beer market. The brewery is striking out further east than it previously had been distributed with a core bottled lineup that includes their Amber (an alt), their session IPA Kicker, and their India Pale Ale, Icy Bay. Alaskan will be available anywhere that stocks craft beer, meaning that one’s local Kroger, Giant Eagle or ACME supermarkets should have a place for Alaskan offerings along with convenience stores and gas stations.

Alaskan is shooting to offer their beers in Ohio at an approachable price; while your local beer store has the ability to set prices, the brewery is shipping for around $10 for six-packs of their year-round offerings and $12 for their seasonal efforts (such as their imperial IPA Hopothermia, which is initially only present on draft). Alaskan has also created mixed packs to allow individuals the opportunity to check out a wider array of their offerings. Their sampler pack bundles together their Amber, Icy Bay IPA, White, and a rotating style while the Boundary Range hop pack is something that fans of pale ales and IPAs can appreciate; the aforementioned Hopothermia and Icy Bay are presented alongside Big Mountain, a pale ale and Freeride, an American Pale Ale. Alaskan’s beers are available on draft and in bottles through the entirety of Ohio; for additional information about where one would be able to find Alaskan effort, visit your local distributor’s website. The main Alaskan website is a great resource to find out more about the beers that are currently available for purchase in Ohio along with the brewery’s seasonal efforts. We’re hoping to see the brewery’s legendary Smoked Porter available in our neck of the woods sometime in the next year. We’ve been lucky enough to cover Alaskan quite a few times over the years; Hopothermia, Winter Ale, ESB, and Stout all are highlights of their respective styles.