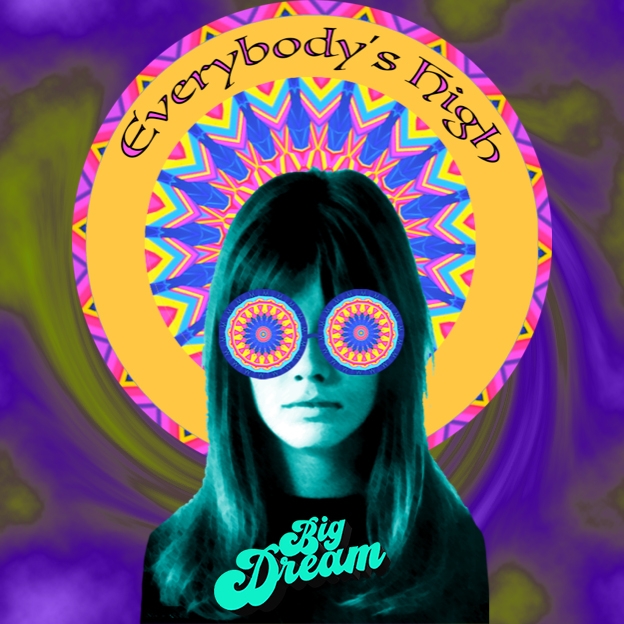 When and how did you discover your passion for music and songwriting? How have you progressed as an artist over the 50 years of your professional career?

I grew up with a piano and a set of drums in our living room so I would have to say my passion for music began as a young child. My older brother Greg was always in bands so it seemed inevitable that I would follow with a career in music. I started as an engineer but I quickly realized that my true vocation was for production and once I became a producer it was evident to me that songwriting could be an intrinsic part of that process. I began writing first on drums believe it or not, hollering out melodies and lyrics to the rest of the band as I played, then I moved to keyboards and now,  I primarily write on guitar.

Who have been some of your major role models and influences? How does your sound compare, differ and blend the likes of those industry players?

I take a “little from column A, a little from column B” approach to my songwriting . I would say the Stones, Bowie and Neil Young  have been among my most formative influences for different reasons. And currently the Flaming Lips and Tame Impala have had a major impact on how I write.  I think one thing that creates a unique blend of these influences in my music is the fact that from the very beginning of each song I always have my producer hat on which guides the process perhaps a bit differently than what happens for other artists

What made you want to pursue this new project, biGDream? What is its purpose, and how does it differ from your other projects prior?

biGDream is my studio project conceived to unleash  the cache of songs that I have written (and co-written) on the world.  Recording this material gives me two opportunities.  One is that it allows me to create a sonic playground where I can experiment with ideas that have been in my head but never found a place in the music of the artists I have been producing.  The second is that it gives me a vehicle for working again with so many of the fabulous musicians I have come in contact with over the years.

What led you to “Everybody’s High,” and what is the song about? Why is it so important to you to spread messages of positivity to anyone who finds your music?

Initially, the song title was inspired by the legalization of weed in NY and the resulting pervasive smell of pot on the streets of the city.  Once I began writing lyrics, I went deeper, realizing that the true meaning of the song was an exploration of the ways people strive to reach their greatest high – whether through meditation, yoga, running, bicycling, skateboarding, playing sports etc.

After living through the last few years of pandemic woes, coupled by the growing understanding of the dangers of climate change/world hunger all exacerbated by current events in Ukraine, I felt the song was a way I could contribute a little 3 minute relief by reminding people to celebrate in the ability to follow their bliss

In what ways does the visual for “Everybody’s High” embody the song’s theme? What was it like for you producing the music video?

The video is simply meant to be a visual  expression of the song, using beauty, celebration and a sense of freedom to express what I strove to create musically: a total feel good vibe enhanced by excellent musicianship.

Making the video was a lot of work  but it was also one of the most interesting and enjoyable parts of making this record – since I’ve never done a video before, it was a great education in the many ways images can be used to enhance music.

Knowing your vision for what is to come with biGDream changes so frequently, what can you tell your following regarding what is in store for them?

No spoilers, but I can say that I intend to bring the full range of my experience in the studio to bear on this project. Since I have produced everything from disco to downtown and worked with artists as varied as Lou Reed, Frank Sinatra, Aerosmith, Billy Squier, The Bogmen, etc. you can expect an eclectic sound always supported by incredible talent.