Spider Rockets Checking in with NeuFutur 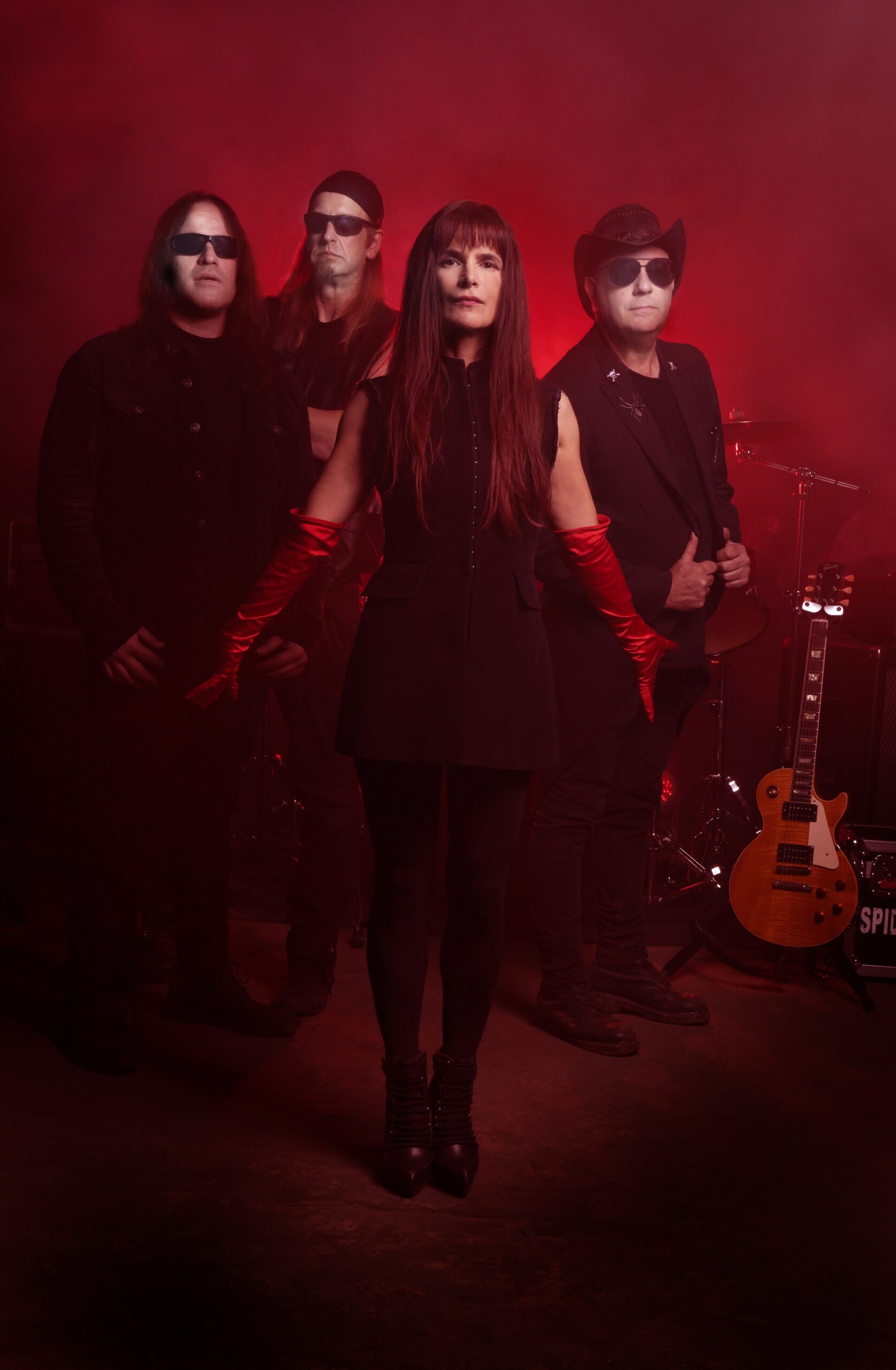 How have your New Jersey roots influenced your musical beginnings, and how do they continue to shape your band’s sound now?

That is hard to say. We are a New Jersey band but have never sounded like the famous New Jersey bands that have come before us. I’ve heard people say that we embody a New Jersey attitude. It could mean that our sound has an energetic rock feel paired with a certain edginess. That is true, but our sound is our own, one that we have honed and sharpened over time.

What originally drew the Spider Rockets to the rock/metal genre? Who were some of your main role models when finding your way into the scene?

What does your creative process generally look like, and how did it play out for “Casual Violence”?

For “Casual Violence,” Johnny came up with the riff, first. I save a bunch of lyric ideas on my phone and anywhere else I remember to scratch something down. When he came up with that riff, I thought my scribble of “casual violence” matched the vibe of what he was playing. We worked through some basic musical and lyric ideas and brought them to the rest of the band. Then, we, as a group added parts, removed them, did the same with melody lines and lyrics until we got the song where we wanted it to be. This is a very simplified version. For example, if you look at my lyric ideas and notes for the song, I probably have 15 pages…. All for a song a little longer than 4 minutes.

What was your inspiration for “Casual Violence”? What is the single about, and what should listeners take away after hearing it?

The inspiration is the nastiness people inflict on each other. The callous things we say and do – intentionally and not. And the vicious things that we do and say on purpose, too. The song brings attention to all the ugliness and calls it out.

How was your creative vision effectively executed in the music video, and what was your reaction seeing it all come together initially watching it from start to finish?

In the music video, we used a variety of “tools” to bring the song to life visually. For example, the masks we use in the video represent a harshness we wanted to get across. It was satisfying and a relief at the same time when the final edit was completed. We are satisfied that the video embodies the feeling of the music and lyrics of the song, and we hope people enjoy watching it!

What other Spider Rockets projects are in the works or planning stages? What should your new and returning fans look out for?

We have more music videos coming in the new year, a new album by Spring 2023, and we are working on touring plans for 2023 as well.