Sitting down with Jim Jacobs 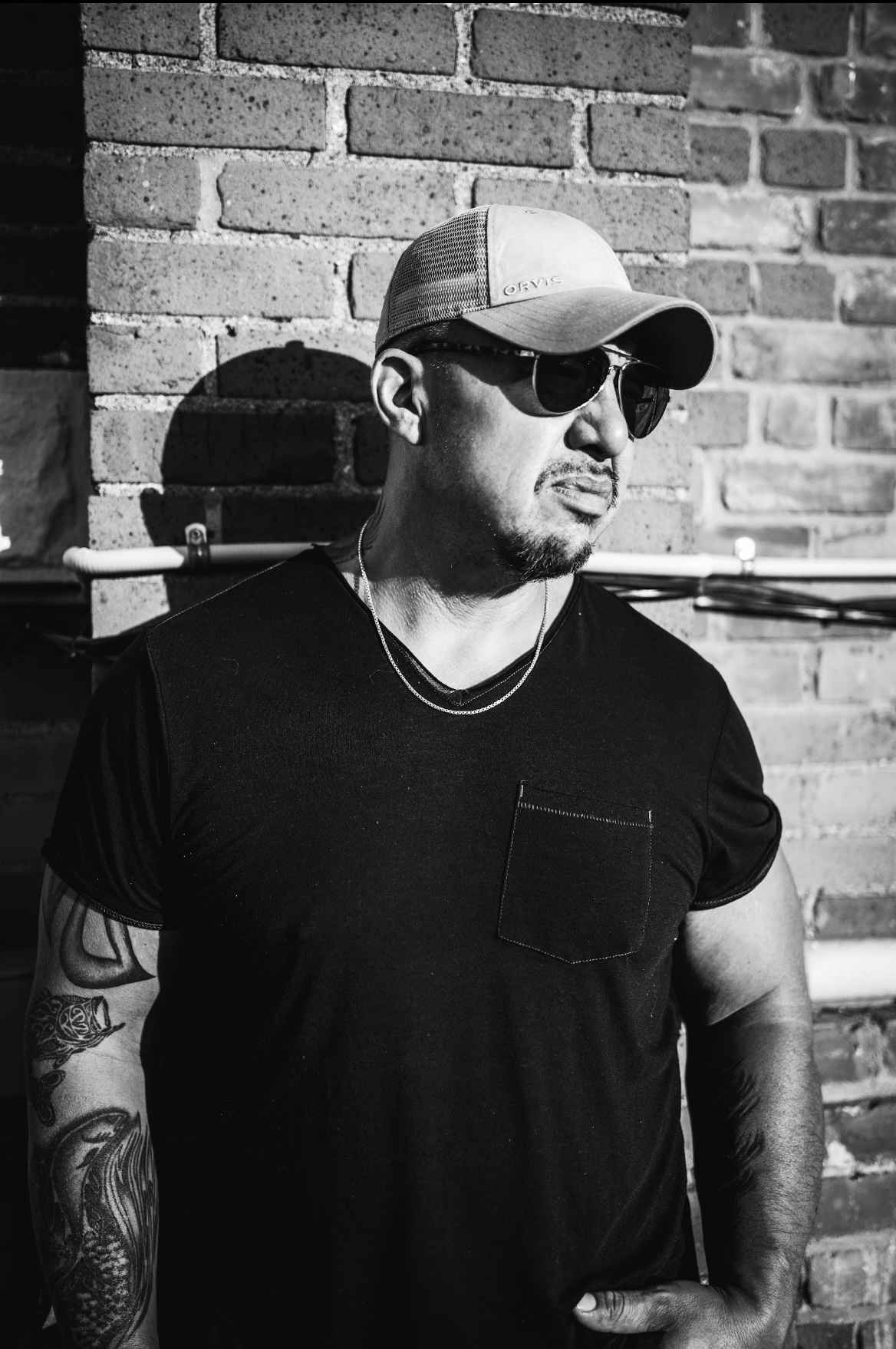 What originally drew you into the country genre? When did you begin making music? And when did you first pickup a guitar?

I believe I was drawn to country music since I was a kid for It was the only thing on the radio and records and 8 tracks that I was around all the time. Hearing the steel guitar cry and blended harmonies my ears were just drawn to it. I began writing my own songs when I was around 19 years old. I first picked up a guitar at the age of 8, I started lessons but I wasn’t into it a whole lot and stopped. It wasn’t until around 8th grade, at the age of 13, I was drawn to it again when I saw my brother play and other friends actually playing a song on the guitar. I soon learned my main chords and began learning songs of all my favorites.

What does your creative process look like when songwriting and recording? What helps to ignite your creative sparks? And what motivates your artistry?

My creative process begins sitting down with my notes I’ve written down over time of thoughts and or lines I’ve said or heard people say sometimes. Like one liners, kinda thing. A lot of these thoughts have come to me while driving or when I wake up In the night a thought is in my head that I need to write down or type into my phone. So many times I’ve woken up and had a good line in my head and thought I’ll remember that and write it down in the morning when I get up. But never remember it so I’ve learned to do it right away before I lose it. The lines come to me in a melody that I’ll sing into my phone voice recorder. Once I have all these ideas and melodies I try to write the basic idea of the song and add to it then if it all comes to me. Some come right away, others take years to finish. Once the song is complete and ready to record I let the studio musicians have total freedom to put their feelings into the song as well. It’s like building a house. You want it to be as nice and solid as possible so you have each musician craft their parts to have the best possible house you can.

My creative sparks are ignited by having an idea that I feel a lot of people would relate to with a cool hook line.

My artistry is motivated by looking forward to hearing how the song will turn out after I write it with an acoustic guitar. Always looking forward to how it’s going to sound once the professional pickers put their heart and soul into the songs as well.

How did you arrive at “Over For Good”? Can you elaborate on your personal connection to the song and its story?

“Over For Good” came to me while driving a truck on the road. I believe I was working at an excavating company in Nashville and had the thought of my relationship going down the drain and realizing that it had been for a while and that I was just hanging on for the kids’ sake. Not having anyone to talk to about it. Not sleeping, waiting up at night. Trying to hang on to being a family not realizing what it was doing to myself at the time. So the play on words was it’s bad but good that it’s over. And it just flowed out as, “I’ve got a bad bad feeling that it’s over for good”.

What is the overarching lesson and takeaway for your audiences to understand after hearing “Over For Good”? How do the visuals included in the music video help further convey the song’s plot and messages?

Hmmm, I guess it would be to not stay in a relationship if you’re not happy with it. Of course make an effort to speak to your partner and be honest to what you’re feeling and if nothing changes, don’t hang on hoping things will change. It’s better to end it and move on  than to stay and have things get worse.

The visuals that were included were the main ideas of the the things going wrong in the relationship (the lies, the drinking, the staying out all night, arguing, and it all affecting the Baby Girl) hence the line in the song, “after all your lies are telling me the truth” – it’s also a play on opposite words, “lies and truth” like “bad and good”, help convey the plot of the story.

What was your experience shooting the music video? How did your creative vision become reality so smoothly and effectively?

This was my first time doing a music video, first time acting and all I had to do was act naturally just like the Buck Owens song, lol (another influence of mine). It came rather easy I thought as most of the scenes and ideas I had were all in my head and all I had to do was let Frank (Cabrel) know and for him to also put his ideas for scenes in place as well and just let him do his thing as well with all of his expertise and experience filming to bring the video to life. Same as letting the pro pickers have the freedom to express themselves on the song recording to build the best house possible. It all just flowed together after sharing ideas and ideas also flowed on the fly as we were shooting different scenes. Talking about them after and discussing if the story would flow right with what we had. Having to add another shoot day for an extra scene and all. Frank was wonderful to work with and I feel he did an awesome job with the final editing.

“Over For Good” is part of your upcoming album release, That’s The Way It Goes. How does this single fit in the others that will be on your debut full-length release?

That’s The Way It Goes is the title of the album we chose because it kinda summed up all the other songs on the album about life. Some about love gone good, love gone bad, workin’ and good timin’ songs, drinkin’ songs – a good mixture of it all. So, “Over For Good” fits right in there with all these songs about life and I believe the songs are aimed at the folks that still appreciate the old hurtin’, drinkin’, good timin’ kinda songs with a real story behind them with different melodies that distinguish the songs played by Music City’s Finest Pickers!