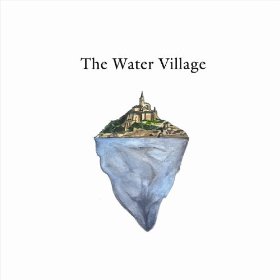 The mythical idea of The Water Village – a city that was said to have existed between Greenland and Iceland – is represented in the band’s music. There is a fantastical element to A Sailor that will lift listeners throughout the rest of the album. The album concludes with Wintercoffee Song; this track not only concludes the album, but provides listeners with some idea about where the act can ultimately go on subsequent recordings. Topping the scales at over five minutes, Wintercoffee Song ends “The Water Village” emphatically. The album may end before the forty-minute mark, but listeners will be forever changed by the variety of styles, influences, and overall tones that the act takes.

Our favorite tracks on “The Water Village” are The Potato Song, Sun and Moon, and Once Like Us.