Vermont’s BARISHI have just released a self-titled progressive metal tour de force that belies conventional thought for a debut album. Heaviness, eclecticism, and inventive melody are just a few of the descriptors one could use to begin dissecting this dynamic package of passion and creavity. The saxophone heard on “Sky Burial” and “Holy Mountain” is but one of the pleasant surprises in an album full of them. Barishi was recorded, mixed, and co-produced by the band and Brian Westbrook at PDP Recording, with mastering done by Nick Dragoni at M-Works Mastering Studio. This is one album you simply must experience. 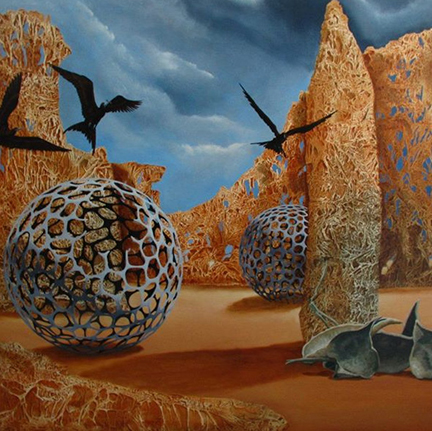 Through Mountains, Through Plains

A Place that Swallows All Rivers

Barishi is making their mark in the New England metal scene and beyond. Formed in 2010 as an instrumental three piece know as Atlatl they began writing songs influenced by fusion and progressive music. Their style quickly started getting heavier and darker while retaining some progressive influence, thus forging their own style of heavy psychedelic metal. In 2012 they found a wayward vocalist wandering the streets of Keene New Hampshire. Bringing him into the fold they found that his sound melded excellently with theirs. Thus, Barishi was born! Earth shattering grooves combined with savage vocals completed the sound that could only be born in the verdant mountains of Southern Vermont. With their debut self-titled album on the way, Barishi is truly a force to be reckoned with. Prepare yourself to be pummeled and thunderstruck with ecstatic metal from the ancient hills of New England. 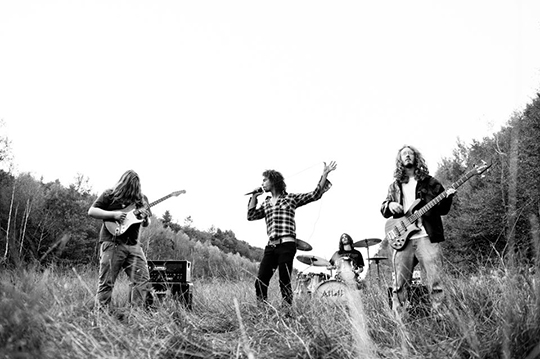