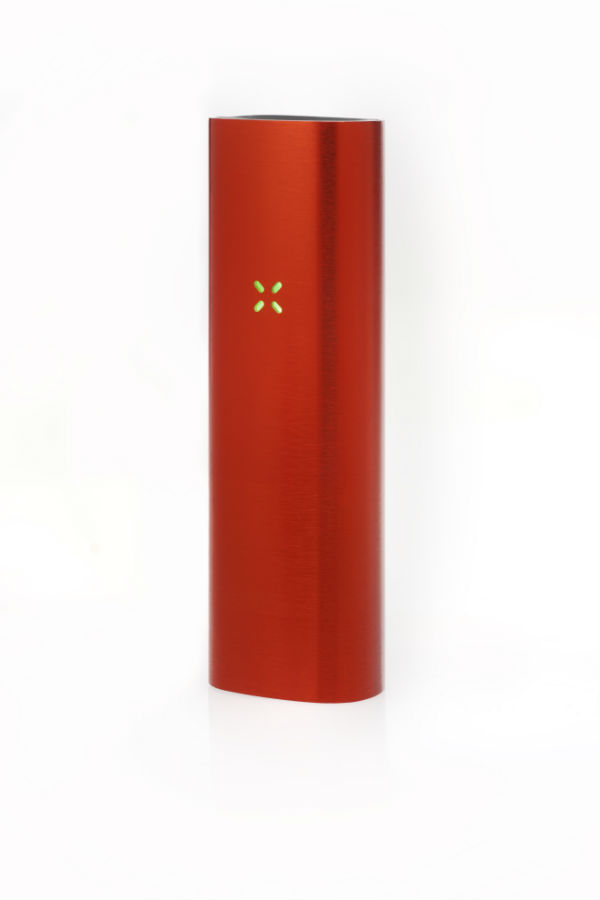 We reviewed the Pax vaporizer a few years ago and were quite pleased at its durability and ease of cleaning. After months of heavy use there were a few problems with sticking and temperature sensing, but we were able to put the original device up when we received the company’s retooling of the vaporizer. The Pax 2 vaporizer maintains the same overall look enjoyed by the original Pax – it is sleek, fits easily in one’s hand, and comes in an array of colors that match one’s personal preferences. The Pax 2 possesses one of the most efficient batteries that we have experienced from a handheld vaporization device. While there is no reason that the Pax 2 should not be on the hook whenever it is not being used, one can reliably expect to have a few hours of vaporization in a single charge of the battery. What we most appreciate in terms of changes made from the original Pax to the Pax 2 had to be the deepening of the oven; this greater space makes a single load more than enough for two people. Other changes have been made as well, meaning that the mouthpiece sensors draw power only when the device is actively being engaged. While I was never able to get the hang of returning the mouthpiece into the original Pax, the retooling of the vaporizer has decreased its overall footprint and has simplified the entire process.

These modifications have ensured that one gets more consistent drags and greater amounts of vapor each time they utilize the Pax. The design team behind the Pax 2 have made the device into a solid upgrade to what was already the best hand-held vaporizer on the market. The vaporizer is available from Pax’s website for $279.99 with free shipping and comes in charcoal (black), platinum (silver), flare (red) and topaz (aqua) colors. The company offers a 10-year warranty for the device should anything go awry, but the durability of this device far outstrips other efforts on the market. Pick the Pax 2 up today.