Pablo Embon Sits Down with NeuFutur 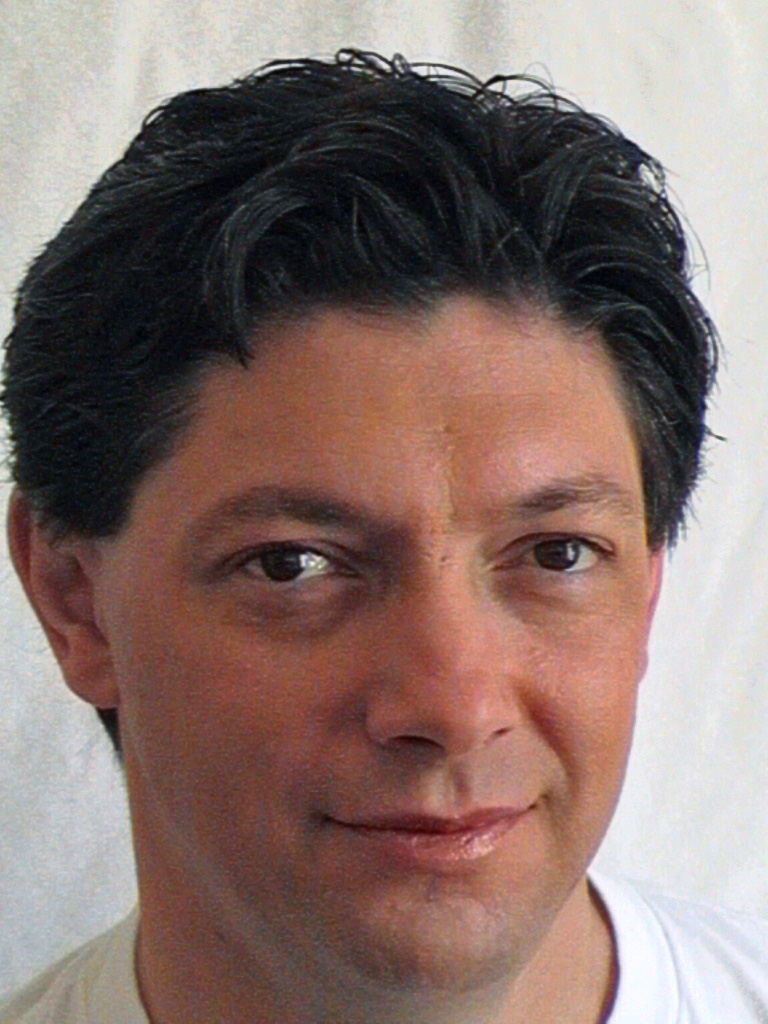 Hello, Pablo. What’s happening musically in Israel this December? What sort of plans do you have for the early months of 2017? “Funky Side of the Road” has been keeping me busy and focused for the last 8 months, just the creation of the album idea took me about two months, but having a lot of fun with it. My usual activities right after releasing an album is to engage myself in specific music learning activities which will assist me in developing and driving a new concept for the next album. This is what I have in mind within the next few months. The same process happened earlier on before this album, during which I had explored new areas in Jazz Fusion and Funk Music genres to support the production.

In addition to that, I have plans coming back to the musical sources in Argentina and re-engage with my formers partners from 30 years ago, to arrange and develop a music album idea born and started in 1988. This challenge, for me, is like closing out a full loop in my music career since so much happened between then and now. I am very excited about this opportunity, as it will be a remote collaboration work I have never done before in any other project.

You have been releasing music since the middle of the 1990s. How difficult is it to stay invigorated and productive as a musician? What does your creative process look like and what sources of inspiration (e.g. books, television, film) get your creative juices flowing?

My key sources of inspiration are variety and continuous learning. Every time I learn something new from the musical perspective I feel inspired to develop it and make it my own. I constantly go through intense training on areas I haven’t explored before, such as World music, Orchestration, Different Jazz Genres, Alternative, Latin and others. I think this is something easily reflected in the evolution of the 15 albums released. Thus, variety comes as a primary need to fulfill my need of making myself ready to produce the different flavors and colors by which music can reach us.

You have a new album Funky Side of the Road which is releasing on December 19th. What should listeners expect from the album? What’s your favorite track from the disc?

This album is a significant departure from my previous albums from the musical perspective in the sense that I have incorporated new styles such as Funk music in my arrangements and plenty new fusion-jazz concepts for which there is no precedence in my music. I have spent a significant amount of time challenging myself learning these new jazz styles and incorporating them in my playing. These styles innovations are a big music renewal for my “Comfort Zone” style I’ve been composing in for the last few years.

The album, as the whole, is built on an upbeat vision for which I have intended to maintain flow and energy throughout.  Every single track has its own identity and message in order to say something different. Since they are all “Children of Mine”, it is very difficult for me to point out favorites tracks, however there are some such as “Is That You”, “2222”, ”Green Lizard” and “Naughty Lucy” which in particular have been created by blending different music stylings in an approachable and fast-acting manner. They tend to pull you in as soon as the listener engage them. In a related vein, how does Funky Side of the Road differ from 2005’s Times To Remember? How can listeners find samples from each album?

My music has transitioned from my source musical context I acquired from Argentina to the more Alternative, World, Orchestral, Jazz styles of music in the following years up until today. All these elements in my music, were incorporated as a personal need to evolve and the desire to become a better musician in the process itself. Jazz has completely changed my playing and vision of how music should be rendered. I still hold both worlds, however today I have more tools available to open up my creativity to new horizons.

Samples of all the work I’ve done since 2005 can be listened by visiting the Music page of my web site, which also offers complimentary downloads of a variety of tracks.  “Funky Side of the Road” can be currently listened in full in the promotional SoundCloud streaming link: https://soundcloud.com/pfembon/sets/pablo-embons-new-music.

In addition, each and every track off the 15 albums can be sampled by reaching my CDBABY Store page: http://www.cdbaby.com/Artist/PabloEmbon

Let’s talk gear and technology. What does your current recording and music production set up look like? What sort of upgrades do you want to add in the future?

I started my music career building up my setup upon MIDI instrumentation only since at the time it helped me with the flexibility and the possibilities for composing and arranging my music. Currently, as a multi-instrumentalist, I use much more acoustic instruments but still keep MIDI for extensive use on Virtual Instruments. Sampling and DSP technologies became extremely advanced in the last few years and surprisingly competent to be able reproduce all nuisances of the real instruments in a credible manner.  This is specifically true for orchestral music and acoustic pianos. I am very fond of them and use them extensively. I also own several digital pianos and a variety of different types of guitars, as they are both my core instruments and the basis for the compositions.

I use Cakewalk Sonar as the main Digital Workstation for recording and mixing work in my studio, supported by other Mastering gear and software for the final production phase. Additional details can be found on the Instrument & Gear page of my web site.

Thanks for speaking with us tonight. Do you have anything else that you would like to tell NeuFutur readers?

I’m really excited about the release of “Funky Side of the Road” on Dec 19th. This album has been a great journey and experience for me. I really hope that the listeners can enjoy it as much as I did bringing this album to life.

I also want to give a warm thanks to all the people who support and engage with my music and NeuFutur for hosting me tonight.