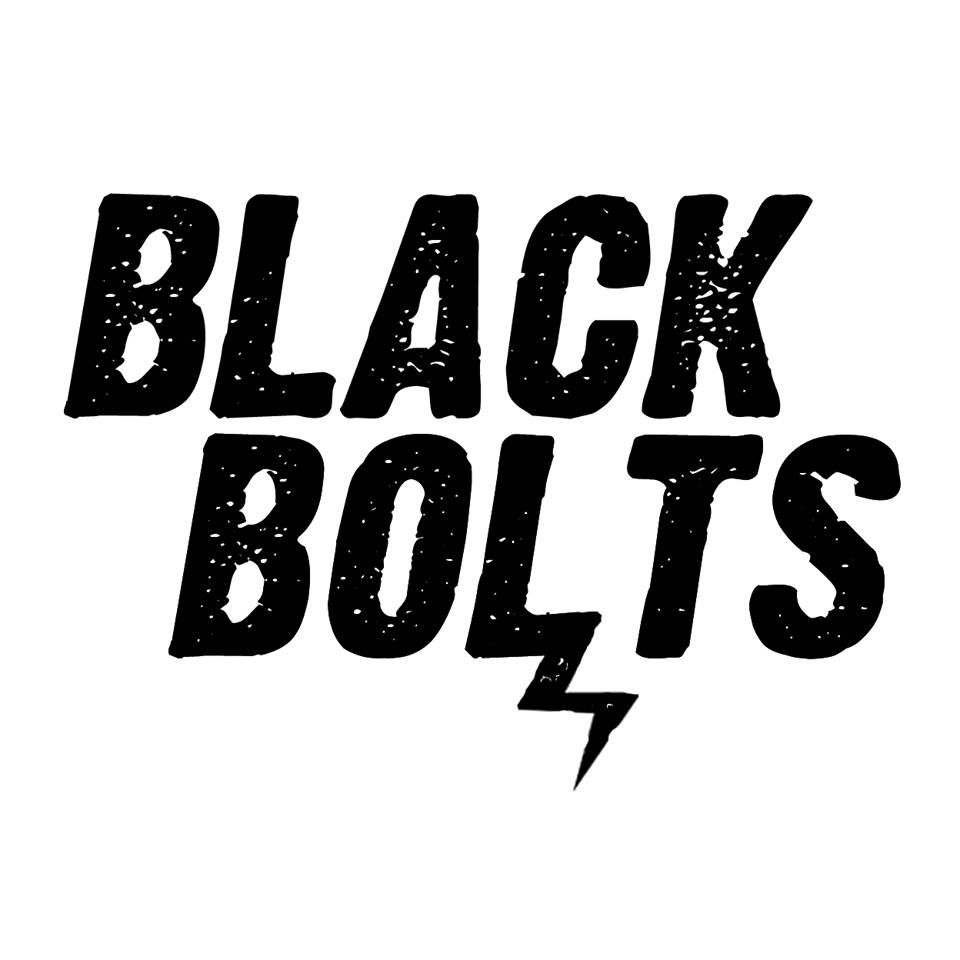 Today, we are speaking Chicago rock band Black Bolts. Can you give us a little background information about yourself? How did you get into music?

I’m Henry JBC, the singer for the Soul/Garage Rock outfit Black Bolts. I’m 26 years old and I’ve been playing music since I was a kid. I got into music through my mom, dad,brother(who’s the lead guitar player for Black Bolts) and my uncles. My uncles had a band together that did covers of classic rock tunes so I started out jamming with them whenever we’d visit. I’d also say a huge part of my musical upbringing comes from Dick Biondi who was a DJ on Oldies 104.3 when I was younger. He’d play all this great 60s pop rock and soul.

You have just released a new double EP; what was the writing/creative and recording process for the album like?

The two EPs are very different from each other.  Both have that 60s rock soul vibe but I’d say Antique Rhythm is more on the soul side and Fossil Rock is more on the rock side. The writing process starts with me writing a song. Then I bring it to the guys(Bob our bass player, and my brother Dan) and we change some stuff around, work on it. Then we record a rough version of it with just acoustic guitar, vocals and a click track and we send it to our drummer Larry Ortega. We get together to listen to everyone’s ideas and finalize the song.  Antique Rhythm was a bit more challenging because we incorporated a horn section for most of the songs. I wrote some horn parts and they changed as we worked in the studio and everyone gave their input. I’m a big believer in letting a session musician’s style and personality shine through, so I don’t just want them playing what I gave them. And that’s what happened, parts became what they are on the record, and I couldn’t be happier.

What’s your favorite track off of the EP (and why?)

Is it ok to have a tie? I would say Right Man and Contain Yourself. Right man has that cool new Orleans swagger with the horn riff and  a great groove. Cool tune to listen to while driving at night, going to a party, hitting up a bar. Contain Yourself has a lot of changes. It starts out as a ballad, then goes double time, and slow down again. I love the dynamics.

How supportive is the Chicago music scene in furthering your career (e.g. bands, venues)?

Since we are a new band we haven’t really done that much as far the scene. The musicians I know have been helping us get the word out, and bar owners that I’ve worked with as well.  We’ve been pushing and promoting the album online and I’d like to start getting more involved after the release.

We record rough tracks in my brother’s studio, and we do the real thing we go to Union Audio Co. in Lisle, IL. We did both EPs with the producer/engineer Adam, he does great work.

My biggest influences have always been 60s rock and soul.  I’ve always loved artists like The Animals, The Sonics, Wilson Pickett, The Rolling Stones,James Brown, The Zombies, Sam and Dave, Otis Redding, Little Richard, The Kinks, The Beatles, CCR, The Stooges, The Temptations, The MC5, I could go on forever listing influences. I think vocally my biggest influences are Eric Burdon, Roky Erickson, Sam Moore, and Wilson Pickett. I think my dream lineup would be the members of The Band. Those guys could play anything, style, song, whatever.

Facebook has been great. We’ve been running ads and getting a great response. You can run ads in any country you want, any language.  Face to face interaction is just as important though. People need to know you locally as well as globally and the best way to do that is to get out there and hit up open mics/jams.  Internet promotion and face to face interaction are best used together.

I already started writing tunes for another EP. It’s going to be a bit of a concept record. Should be pretty cool. I’m hoping to release an album a year if the money’s there.

You can hear our songs at

You can buy our EPs at

We be putting our stuff on spotify, itunes, and cd baby as well.

Playing some gigs, a music video or two. And hopefully a new record.