Matt Townsend – “The Drifter and the Dream part 1” 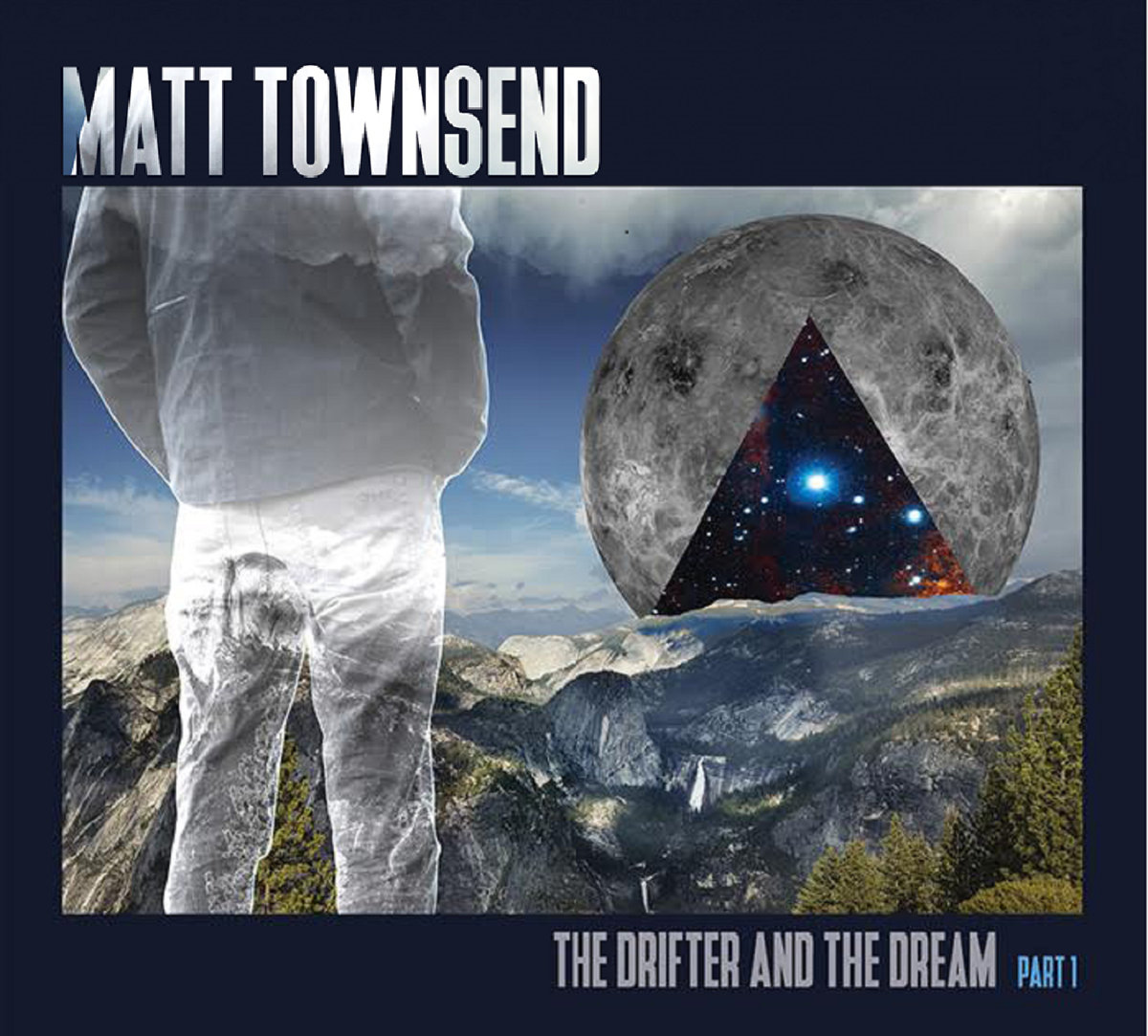 The Great American Madness hints of Bob Dylan and Pete Seeger. The powerful storytelling style of Townsend immediately draw listeners in, while a smart, laid-back sort of instrumentation provides a stellar backdrop upon which Matt can shine.

Came Down From the Mountain builds upon the tradition of performers like Neil Young. The emotional intensity that is present during this track is surprisingly deep and builds into something considerably greater. Nods to mid-1990s alternative rock can be heard at points during this track. I feel that the instrumental arrangements are what allow the first section of this disc to shine. Roaming Twilight keeps things sedate. It is during this middle point of The Drifter and the Dream part 1 that listeners can be truly clued in to the technical skill of Townsend’s music. Listeners are kept firmly on the edges of their seat with this nearly six-minute run time, but there is more than enough to keep one interested even five to ten spins in.

Freedom is Calling Again goes back deep into the protest music tradition of Phil Ochs and the aforementioned Dylan. The hook to this penultimate effort on Townsend’s latest comes in the additional set of vocals that push Matt’s own contributions into a higher plateau. With Katie, Townsend ends this release with a track that will be appreciated by anyone that has ever pined for another. Taken together, the five tracks on The Drifter and the Dream part 1 paint a clear picture about who Townsend is, what his influences are, and what a follow-up to this release may sound like. Check out his music at his domain (below) and pick up the disc from Bandcamp.

Top Tracks: The Great American Madness, Came Down From the Mountain