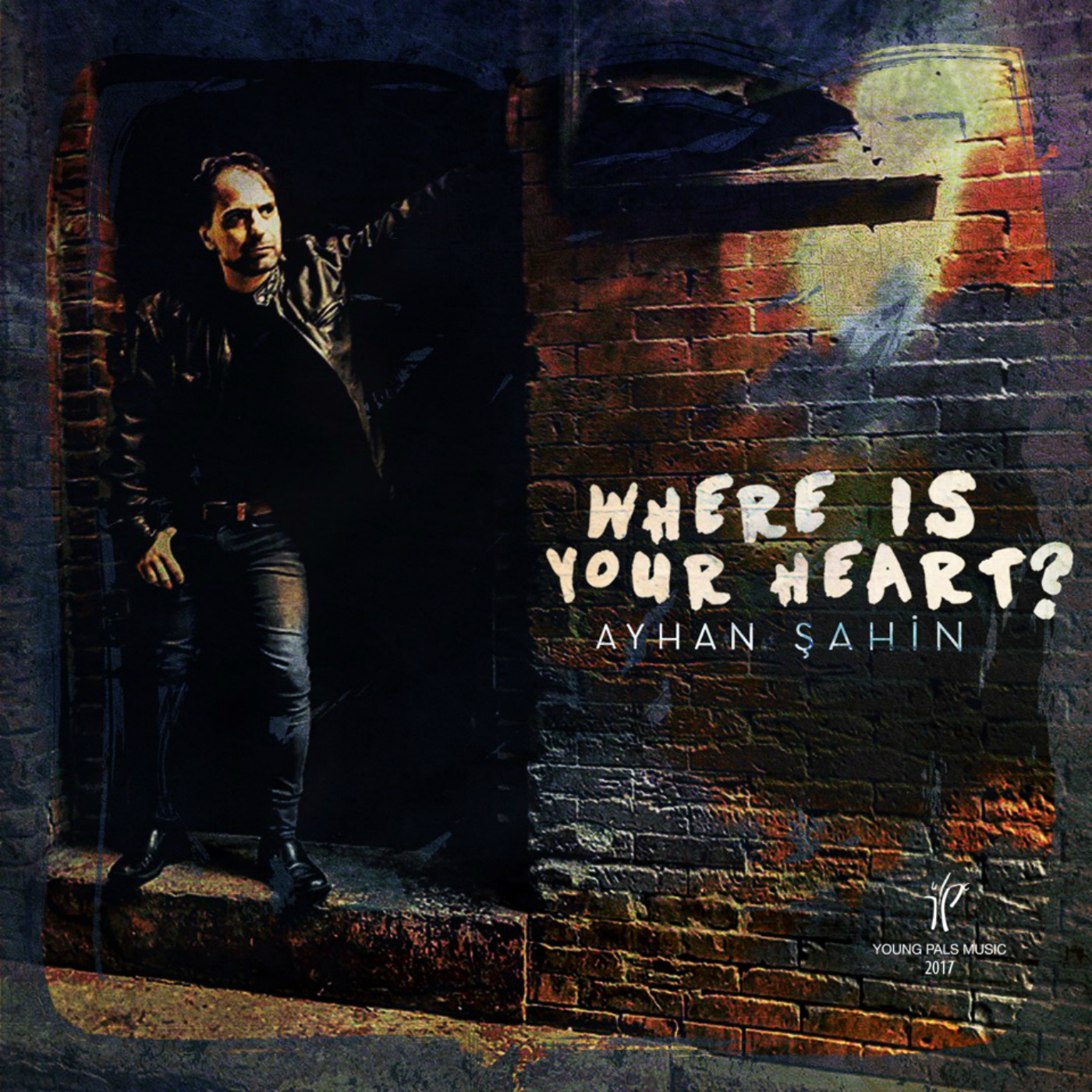 Today, we are talking with Ayhan Sahin, who owns Young Pals Music. How is life and the label treating you this week?

Everything is great! We are excited about the beginning of summer with lots of musical activities at our label. The most exciting one being the new dance promotion we are starting for the Randy Jones’ single “Hard Times.” More than 6 internationally acclaimed DJs contributed their take of the song for this campaign, and we are hoping to get good club play for each remix. Secondly, my single “Where Is Your Heart?” from the same album project “Pop” is out. My partner Bernadette O’Reilly and I are very proud of this song, regarding it as one of the best works I have yet done. On a separate note, we are planning to launch the music video for last year’s singles “Drink” and “Since You’ve Been Gone” followed by the music video for “Where Is Your Heart?” Last but not least, we will release a new version of Anita Ward’s “Another Bad Mistake” during the summer. You’ve been fortunate to release music from some legendary performers. Can you let us know about some of your earlier discography?

In my early days in the music industry, I worked with a publishing company and worked with Breaking Records as their in-house producer. During this time, I had the privilege to work with Sandra Bernhard on her live album “Everything Bad and Beautiful.” During these years with Breaking Records, we also released a Christmas Holiday album that featured Chaka Khan, Bernhard, as well as American Idol contestants Vonzell Solomon and Jon Peter Lewis. With Bernadette O’Reilly,

What sorts of logistical (and other) difficulties do you experience coordinating the release of music from different performers?

Working with an established or acclaimed artist always helps our promotion and publicity. The real difficulty lies in launching a new artist. When people are familiar with names, they open doors. When you send them a brilliant song release, by an unestablished new comer  they just ignore it or don’t take the pitch seriously. Look at Pandora.

We see you as a very active producer and songwriter, present in more of the background of the music you release. What sort of musicians do you play when you’ve got a moment to sit back?

Abba is my favorite group! I don’t regard myself as a professional musician, although I can play guitar and keyboards. I use my talent for songwriting purposes, but I wouldn’t go public and perform myself, if there is a budget with the project in hand to hire professional musicians. For our album “Pop,” we took the care to use constant renowned names for the band whose experience travels a long way– Mike Sorrentino on drums, Carras Paton on bass, and sometimes on sax and flute, Emre Yilmaz on classical guitars, Thomas Gallaher on piano, Rob Preuss on synth, Daniel DelVecchio and Gene Blank on electric guitars. Jerri Bocchino and Keith Fluitt have done most of our back vocals and harmonies.

What has provided more of Young Pals’ fans – Facebook / Instagram / Twitter or traditional word of mouth? How has the creation and promotion of music changed over the years?

Making of music has drastically changed within the last decade, but also options of letting the music get heard has come a long way. Each individual with a message to tell and a talent to expose are able to release their work without having to depend on major label heads. This way, the amount of music out there is unfiltered and the good stuff is tremendously within reach of discovery on soundcloud or youtube without having to pay for the buying of records.I think all this social media when used smartly helps the talent to extend their arms to larger audience’s without a significant budget. That is the  most exciting thing to think. Everything is in our hands.

Finish our album “Pop” and release a printed version of the album with each single that we previously released. Apart from that, we are working on building a catalog with Randy Jones for a full length album.

Any new Young Pals releases in the wings?

Yes. We have two more releases before the summer ends. They are both exciting projects.

How can listeners contact you and find information about your label?

Our facebook page is facebook.com/youngpals, or they can visit YoungPalsMusic.com, or more directly, email us at info@youngpalsmusic.com

Are you actively searching out any new music for Young Pals?

Always. Searching out as well as writing new material.

I love this magazine. I am honored to be featured in it. I can only thank the readers that take the time to preview our works. Our purpose is making good music. And NeuFutur readers have the  ears for music out there.