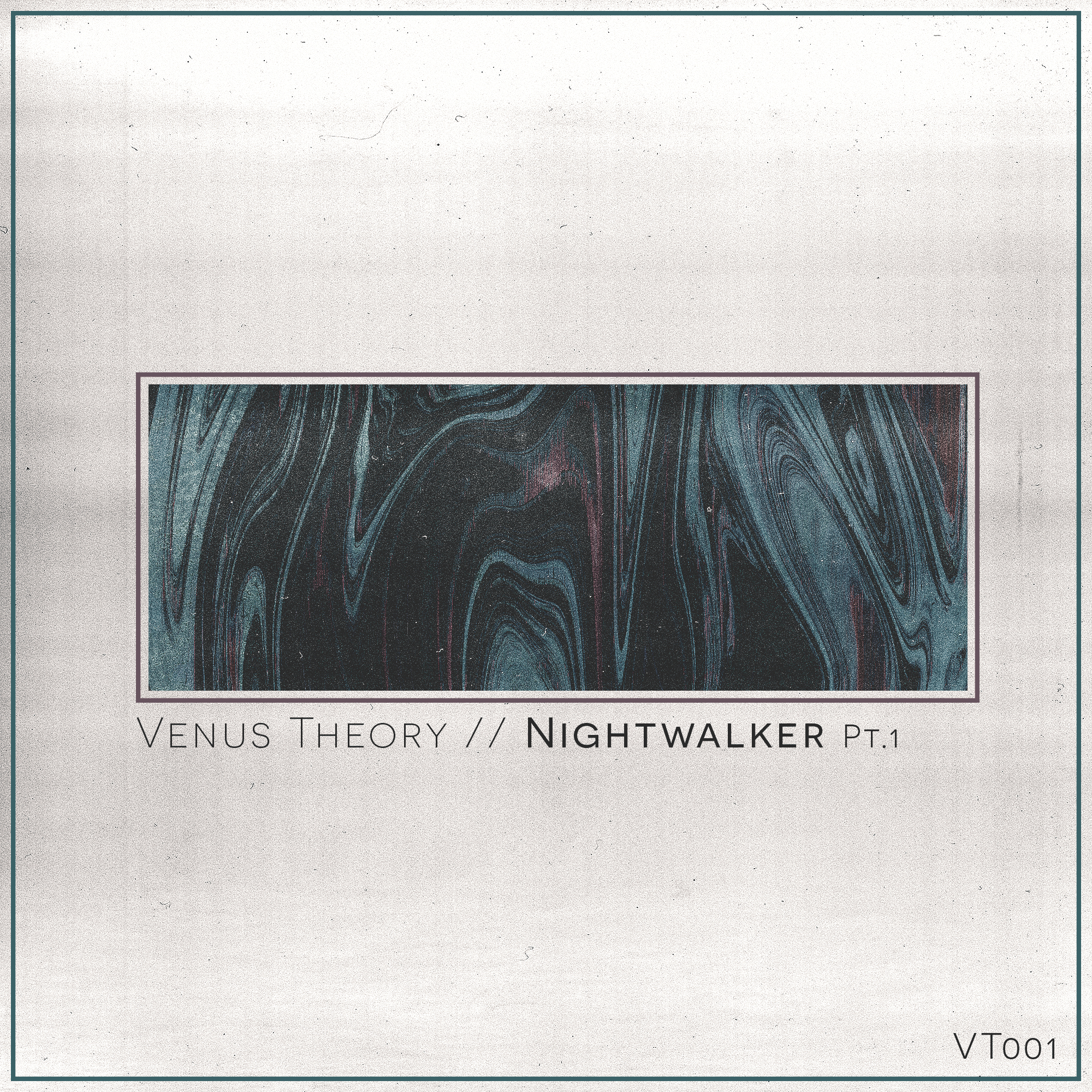 Venus Theory begin their Nightwalker EP with Fire, a song that ties together EDM styles with dub step and trip-hop (e.g. Portishead, Massive Attack). This first track does a great job in tying together the natural and electronic elements of life; one can hear a more organic sound alongside the sequenced percussion and wobble.

Afraid to Let Go is another hit for Venus Theory. The female vocals have a perfect counterpoint in the instrumentation, which adopts hints of drum ‘n bass and trance to make something that is cutting edge while tremendously reverent of the styles that inspired the act. Echo is one of the most complex efforts that we have heard so far this year. The numerous styles and approaches that Venus Theory touche upon with this effort is impressive, but he skillful hand in arranging the style ensures that the resulting song is cohesive and coherent. The dark emotion, the bit of echo, and the quicker, more industrial-sounding chorus will keep listeners’ attentions long after the EP ceases to play. Lay Down is an empowerment anthem and has the same frenetic energy of Hybrid Theory era Linkin Park or early Evanescence. The bit of piano that plays through this effort is the cherry on the top of this composition; Venus Theory are able to hit a new high with this composition.

Heart Still Beating is the final song on the Nightwalker EP; Venus Theory is able to create a microcosm of all of the distinct approaches that are taken through the previous tracks.In doing so, Venus Theory conclude the release emphatically. There is just enough in the way of experimentation in the final moments of the release that fans will be eagerly awaiting for more.