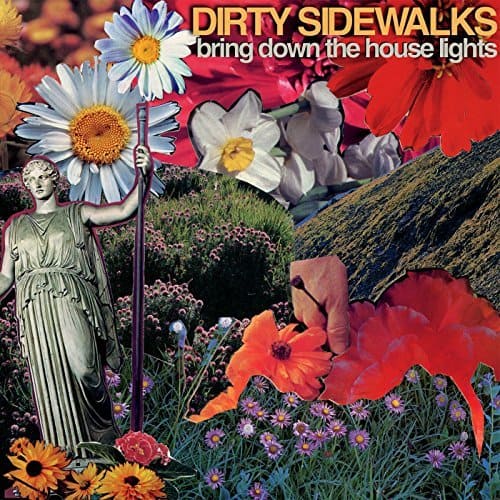 Sounding as if they collectively woke up from a decades-long coma, Seattle’s Dirty Sidewalks play as if they stopped listening to music even before The Jesus & Mary Chain’s first break up in 1999.

It’s not that their brand of swirling guitars/hazy vocals shoegaze mixed with ‘80s British New Wave is bad, it’s just that it’s simply been done plenty of times before. Across a dozen tracks on their debut full length, there are moments of inventiveness, when they are trying to inject something different into the sound; like on “Where’s the Love,” a song that sounds like ‘90s Brit Pop with distortion pedals. But, all too quickly they slip back into borrowing a little too liberally from others, like Echo & The Bunnymen and the previously mentioned Jesus & Mary Chain.

Nostalgia is not a bad thing, but when the bands you are influenced by are still touring and putting out records, it might be better to come up with your own sound rather than have to compete the originals.