Nipun’s NOOP sits down with us 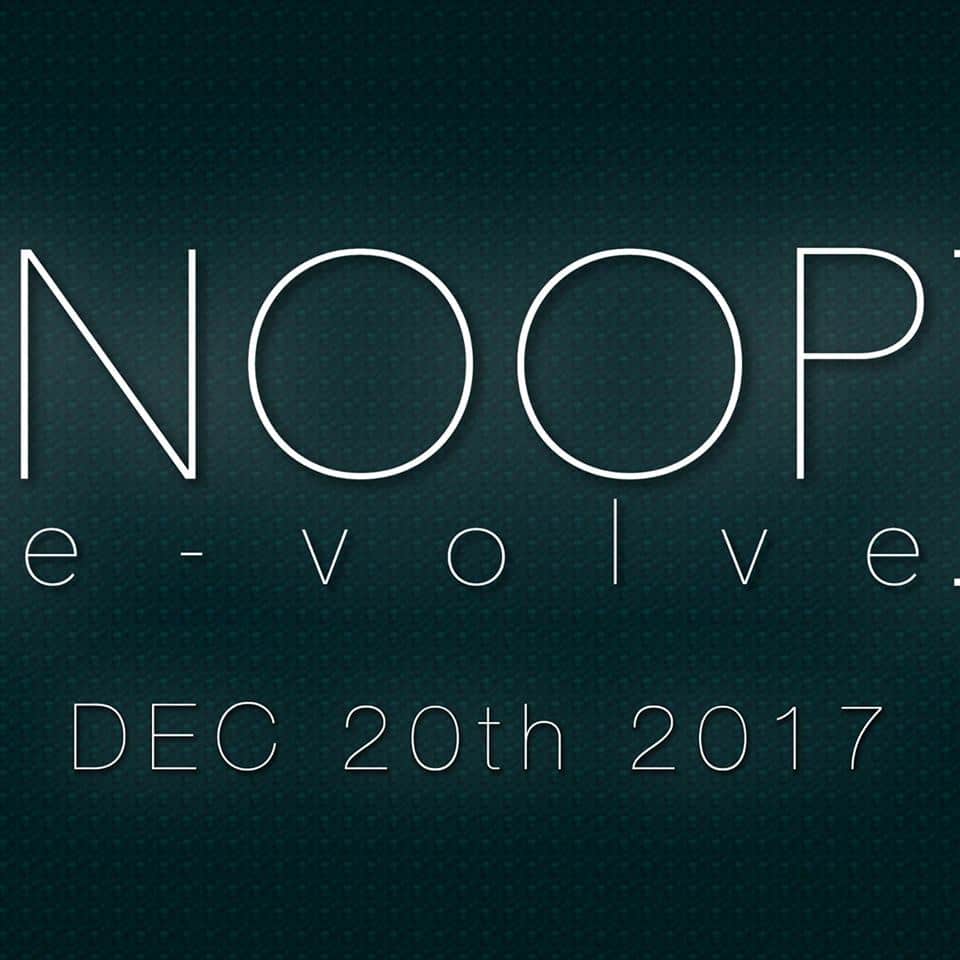 Today, we are speaking with Nipun from NOOP. Can you give us a little background information about yourself? How did you get into music?

Well I guess my tryst with music started at the age of 6, when i found myself plonking keys on a family friend’s piano. Apparently I was making music, much the the awe of my parents. They saw the spark in me, and put me into piano classes. Over the years, my interest spread as my intrigue with music in general did… I picked up the guitar, bass, drums, mouth organ, flute, xylophone, djembe, and kept the list growing… when I lived in india, I formed a band called public issue, which ended up becoming pretty popular, resulting in a couple of national tours and a lot of awards. I guess that’s what started my professional music career… almost happened joyfully by accident. Music has always been my first love, so everything I’ve done has come purely from a place of joy, which I feel keeps it moving in the right direction Cuz it’s coming from a sacred space.

You have just released a single, E-Volve. What all do you do on this track?

With NOOP, I’ve thus far released the single “E-volve”.. there is plenty more to come… I released “E-volve” to see how honest music with no lyrics  would resonate with the world… I think in terms of notes, melodies and chords more than words… so the music kept coming to me…. I decided to experiment with it and it t out to see how people would like it… but it far exceeded expectations!  With over 100,000 views on Facebook and 30,000 views on YouTube within a week of its launch!

For E-volve, after I put the team together, conceptualized, composed, performed guitar, produced, executive produced, mixed, mastered and edited the entire song, and video. Having said that, every element and person that was a part of it was crucial to its success… I’m extremely grateful for the incredibly talented musicians and filmmakers that lent me their skills: Lemuel Clarke on drums, Renny Goh on keys, Gabriel coll on bass, with the help of my incredible co-producer Brittney Grabill, and cinematographer Isiah Taylor.

I wrk primarily from a home studio… so I’ve got a very powerful Mac Pro as my production computer, my midi drum kit to me left, my full range hammer-action keyboard to my right, my guitars and basses on a rack next to the keyboard, a native instruments maschine on my desk, and a behringer mixing board as well… everything runs through my UAD card that is built into my Mac Pro. My main DAW is logic. I find it wonderful as a Composer… very intuitive, easy to use and fluid workflow… I also use a vast library of virtual instruments to do my demos. However once the NOOP track was fully composed, We recorded everything LIVE at blue dream studios, because I really wanted the audio to be live so that it’s as organic as possible!

You describe yourself as an instrumental fusion project; which artists are the greatest influences for you and your music?

I really love to listen to a diverse range of music to expand my style. My playlists go from classical eastern and world music, through jazz, hip hop, funk, RnB, Soul, Pop and Progressive Rock.

Some of my main influences to my music would probably be Snarky Puppy, Dirty Loops, Shakti, Emily King, Vulfpeck, Jill Scott, Dixie Dregs, Stevie Wonder, Jordan Rudess, Mateus Asato, Guthrie Govan. As you can see, it’s quite a mixed bag.

I’ve had the most success so far with Facebook. Primarily, because it’s easier for viewers to continue watching your videos while they continue scrolling… This really helps with today’s incredibly low attention span that people have. While it pops up on facebook, people usually don’t have the patience to watch a video for more than 10 seconds…. So having the video go down into a corner, while they continue to scroll, I think is a fantastic feature that facebook allows for. Youtube is still great, but it’s a lot harder to spread.

Social media services are very different from face to face meetings and performances, in the sense that they reach a wider audience, and an audience who’s schedule may not even be accommodating enough to come out to a show. However… I think the two can co-exist beautifully, because once you’ve got a fan online, they’ll go through the trouble of seeing you live, cuz eventually, there is no experience like a live experience.

In a nutshell, my listeners should expect the unexpected. I love to let the music just flow, without trapping myself within genres, and specifics. I like to stay modern with my sounds and production, while keeping an extremely organic, musical flow… But then again, since my influences are so widespread, it really depends on what inspires me next… But the common thread, that you’ll find in all my music… is that it’ll be approachable, easy to listen to, smooth, and it’ll take you on a journey.

Well,.. it’s only been a couple of days since NOOP’S Single was available online due to some technical glitches, but as of now NOOP’s Single is available online on all the various music platforms (itunes, Spotify, Pandora, etc…) . It’s a niche market, but the market exists, and the fans are loyal. Judging by the response we received during the launch, I’m looking forward to seeing how it’s received on these platforms!

Noop is going to be releasing another 2 singles very soon, after which we will be working on live performances, following which a full-length album will be in the works.