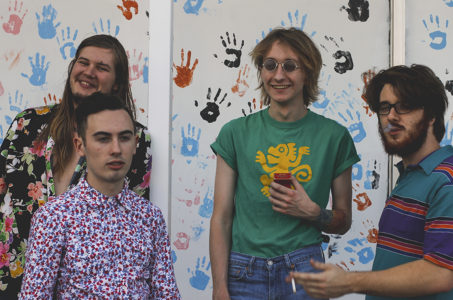 Couch Jackets’ “Pillows And Rillos” is a fascinating track. The distinct sections oof the single – the synths, drums, vocals, and guitars – are pulling double duty. This means that not only do they contribute to the overall coherent effort that is Pillows and Rillos, but that they also can be enjoyed on their own. In the same way, pick out pieces of the track – the 1980s synths seemingly pulled from a dystopian flick of the era or the more Pink Floyd / The Wall-era narrative that plays at the periphery – for additional enjoyment. The Couch Jackets have placed so much into their latest single that it will take fans multiple plays to hear everything that is secreted away.

Check out what we wrote about the Couch Jackets’ previous single, Don’t Think Just Breathe.