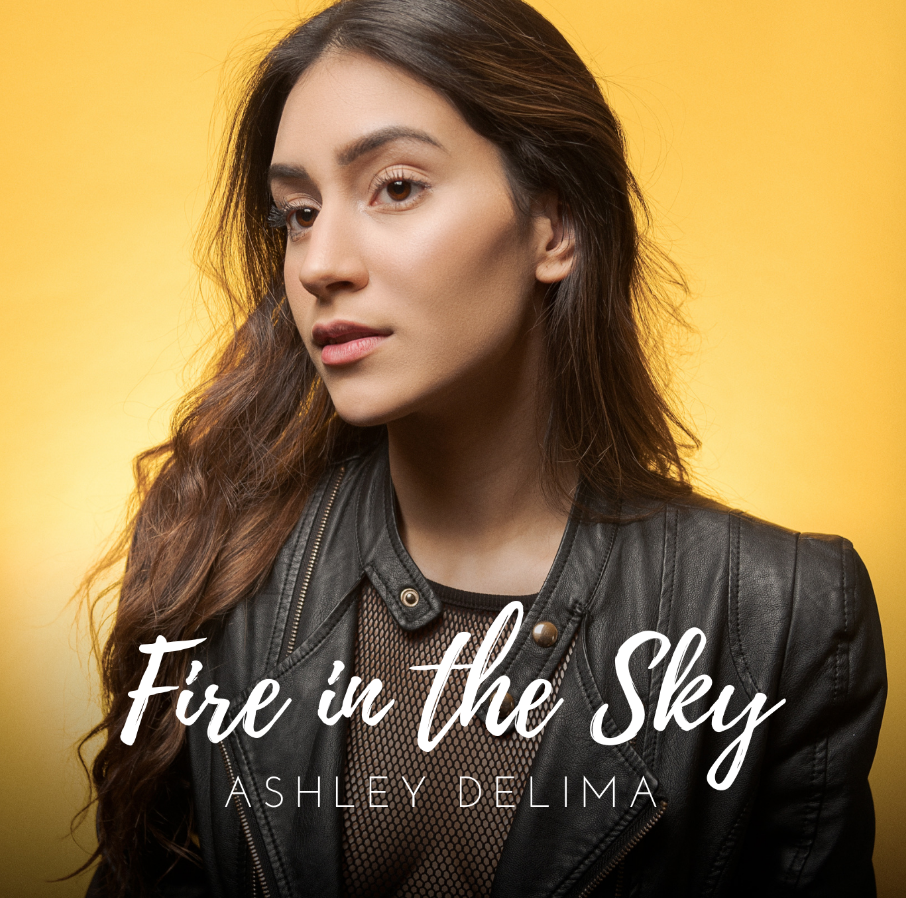 Few pop singers have been making as big a splash with critics around the country as Ashley Delima has in the last year, and in “Fire in the Sky,” it’s easy to see why. Delima’s vibrant vocal style has been described as ethereal and transcendent in the past, and in this latest single from the acclaimed singer and songwriter we get to experience the full scope of her wildly engaging tonality at its most refined and unrelenting yet. Utilizing a collection of beats that wrap around us tightly but stop just short of suffocating us with their pronounced sonic depth and reverberating glow, “Fire in the Sky” stands as one of this season’s most evocative power ballads from any artist, regardless of genre or scene.

The single opens with a fleeting guitar strut that is broken up by Delima’s soft singing within ten seconds of its arrival. The strings comfortably hand over the other elements in the song as we move forward, constantly imparting their own moodiness to the narrative in the lyrics, but they meet their match in an ominous bassline that bolsters the vocal track once we get into the guts of “Fire in the Sky.” Delima’s swagger is impossible to ignore, even when the instrumental prowess is at its most intimidating. As adept as her backing band is, nothing is strong enough to overshadow her dashing lead vocal, nor the trail of elegant harmonies that it leaves in its wake with each passing verse.

To say that there are a lot of layers in this master mix would be a terrible understatement; while Delima is front and center in all of the action, there’s countless melodic facets joining her in the grander scheme of things here, and they’re all geared towards bringing out the best in her skillful command of the microphone. With the mix meticulously arranged around the stylish singing, you might be inclined to think that “Fire in the Sky” is one of the more lyrically-centered tracks to be released from an indie pop artist this March, but nothing could be further from the truth. Delima is firing on all cylinders here, and using every sonic weapon at her disposal in waging a war on the status quo in western pop music.

Ashley Delima’s debut extended play is slated for release later this summer, and if it’s anything like this sterling single from the young singer, then it’s going to be a hit of epic proportions to say the least. 2019 has been dealing us one curveball after another, but in this latest output from Delima, we find some consistency and reliably righteous rhythms from a rising star in the underground who deserves every last bit of the attention she’s been attracting lately with her bold musicality. You’d be hard-pressed to find another song with the same crossover appeal and divinely dispensed lyricism in or out of her scene at the moment, but with harmonies as heavenly as those in “Fire in the Sky,” it seems a little pointless to look any further for the sort of magic that this song has in spades.