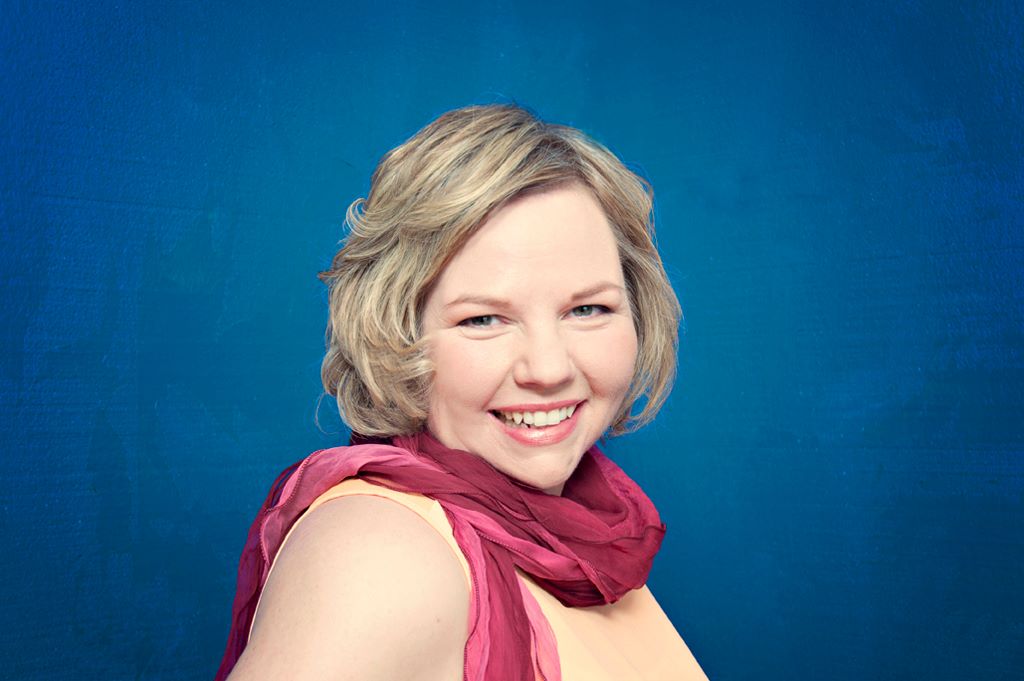 Francine Honey is an Ontario-based singer/songwriter that has a familiar, rustic tonality in her sound but consistently delivers heartfelt, inspired original lyrics that are relatable to all walks of life, and in her new album To Be Continued…, we witness her breakout moment transpire over the course of eleven sumptuous songs. We open with the rustling strings of “Snowflakes on My Eyelashes,” which features Honey collaborating with the equally talented Beth Nielsen Chapman, and slowly work our way through bouts of bluesy swagger ala “Stay,” “Honey” and the hit single “Shacked-up Sweetie;” plaintive folk ballads in “To Be Continued,” “Marilyn” and “Mamas Take Bad Dreams Away;” and experimentally structured country pop via “Open Road,” “I Wish” and “Can’t Break Through to You,” all the while sticking to a bucolic narrative that is as cohesive as what you’d expect to find in a straight concept piece. You don’t have to be particularly big on acoustic music to really appreciate the grandeur of her artistry, but for those of us who have been keeping up with Francine Honey since her career’s inception, this is without a doubt the album that we’ve been waiting for her to give us.

The music video for “Shacked-up Sweetie” stars Honey and a huge cast of extras portraying the attendees of a wedding in a country church, with the rhythm of the track inspiring the whole lot to get up and dance before we ever reach the customary “I do” portion of the ceremony. It’s a fairly simple concept for a video that isn’t overstimulating visually and gives the bulk of its limelight over to Honey above everyone else, but at the same time it’s so cleanly produced and imaginatively shot that it’s hard not to get lost in the hypnotizing mesh of unending melodies and dance-riddled disorder. This is a rare instance of a music video not only embodying the spirit of its source material but moreover the design of the album it was cut from; in a lot of ways, all of what we hear in To Be Continued…, including the more lumbering balladry, is as freewheeling and full of life as “Shacked-up Sweetie” and it’s video’s band of uncaged party-goers are.

Unlike most of the country albums that I’ve reviewed in the last year, Francine Honey’s latest LP sports a texture within its deeper tracks that is amplified by the physicality of the master mix and really emphasizes how brooding her style of songwriting can be. I found “Marilyn” and “Open Road” to be just as single-worthy as “Shacked-up Sweetie” is, and it isn’t because of their boldly multifaceted tonality nor their admittedly contagious grooves alone. All of the songs on To Be Continued… are mixed with such an attention to detail that it’s as if we’re sitting front row for an intimate concert with Honey, instead of just listening to studio-recorded material from the comforts of our own home. In this sense, she’s come a long way from the black and white melodies of the surreal Re-Drawn, but still remains the soulful, honest singer/songwriter who won our hearts from the get-go.