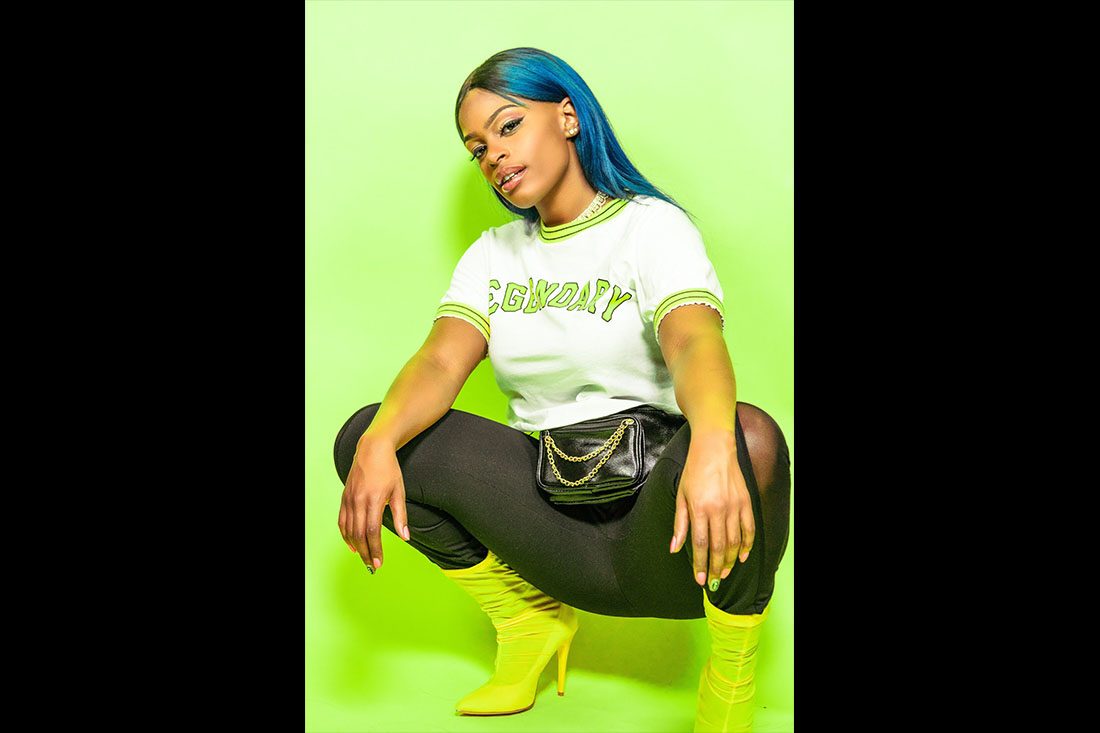 On Lost Yo Mind, Houston’s Imaní Scott is able to draw upon a rich R&B tradition that traces its way through TLC, Destiny’s Child, and Ciara. The track shines due to the sheer range that Scott is able to achieve here. With a strong message of female empowerment expressed through Lost Yo Mind,
Imaní is able to contribute to politics as well as the playlists of dance clubs throughout the United States. Another way in which Lost Yo Mind shines beyond the traditional R&B fare has to be its inspired production. With bits of alt rock, EDM, and trap present here, Lost Yo Mind is revolutionary in how it approaches things.

We’ve previously covered Scott in the past; look at our Throwing Glitter piece from 2017.