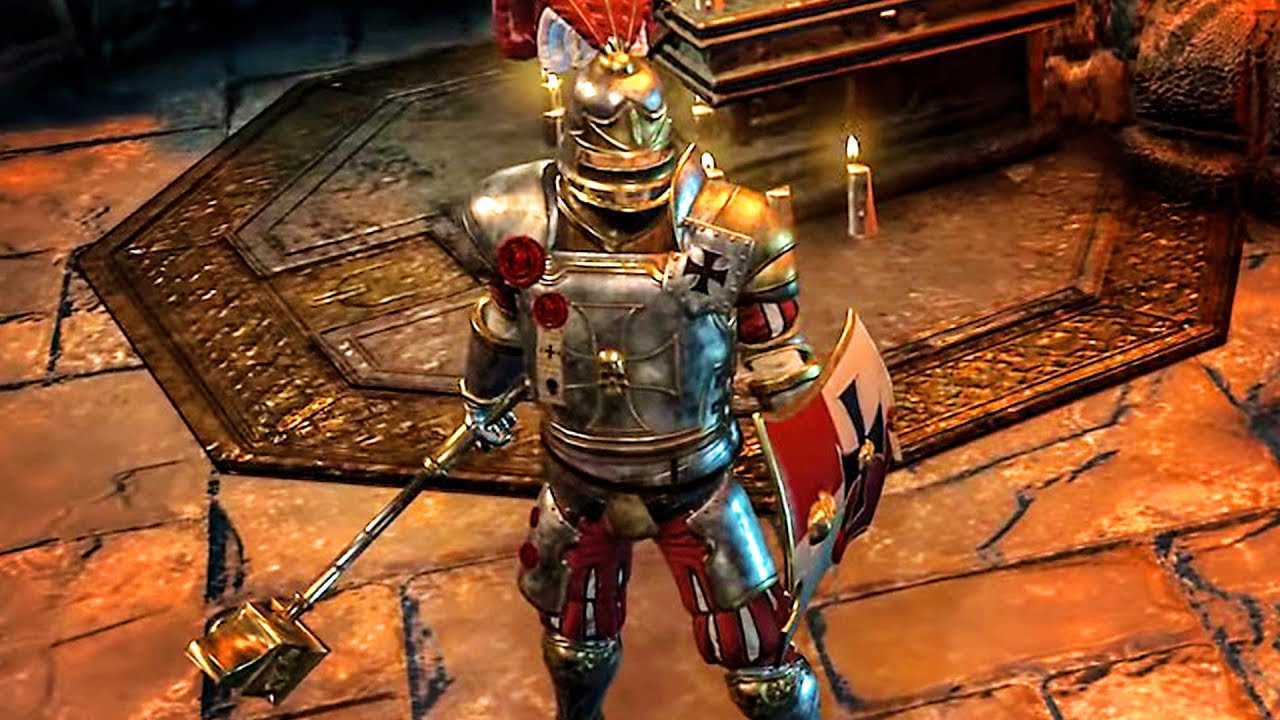 Warhammer: Chaosbane was one of the titles that we’ve been waiting for since it was initially introduced. Luckily for us, we received a code to check out the title before it left beta. The title is able to both build upon the tradition of overhead RPGs like Diablo and Torchlight while delving deeply into the lore that has been built up for the last thirty years by Games Warehouse.

The title’s archetypes are separated well enough to keep the replay value of the title high. Rushing attacks, subtlety, magic, and healing spells just seem different. The learning curve for the title ensures that even younger players will be able to hack and slash with the rest of them, but that theory-crafters will be able to titillate themselves with different rotations. The game does well to ensure that the lower levels go by fairly quickly, providing players with a few distinct abilities. Gear drops with a decent frequency, while high-quality items occur just commonly enough that one gets jazzed up when something new drops.

We’re impressed with the graphics that WC brings to the table. The frame rate remains high even during battles with numbers of baddies. The aesthetic choices presented in-game are able to keep the overall atmosphere of a dungeon crawler intact while subjecting players to a mass of mottled colors.

One could do a lot worse with your money (wasting time at an online roulette casino, anyone?) than Warhammer: Chaosbane. We’re excited to see what else will get built into the game before the title goes live.

Warhammer Chaosbane will make its way onto the PlayStation 4, Xbox One as well as on the Steam Store sometime later this year. Deluxe and Magnus Editions are available above the retail edition ($49.99), which provide further gold, emote packs, pets, and the ability to check out the game a few days before its’ June release date.