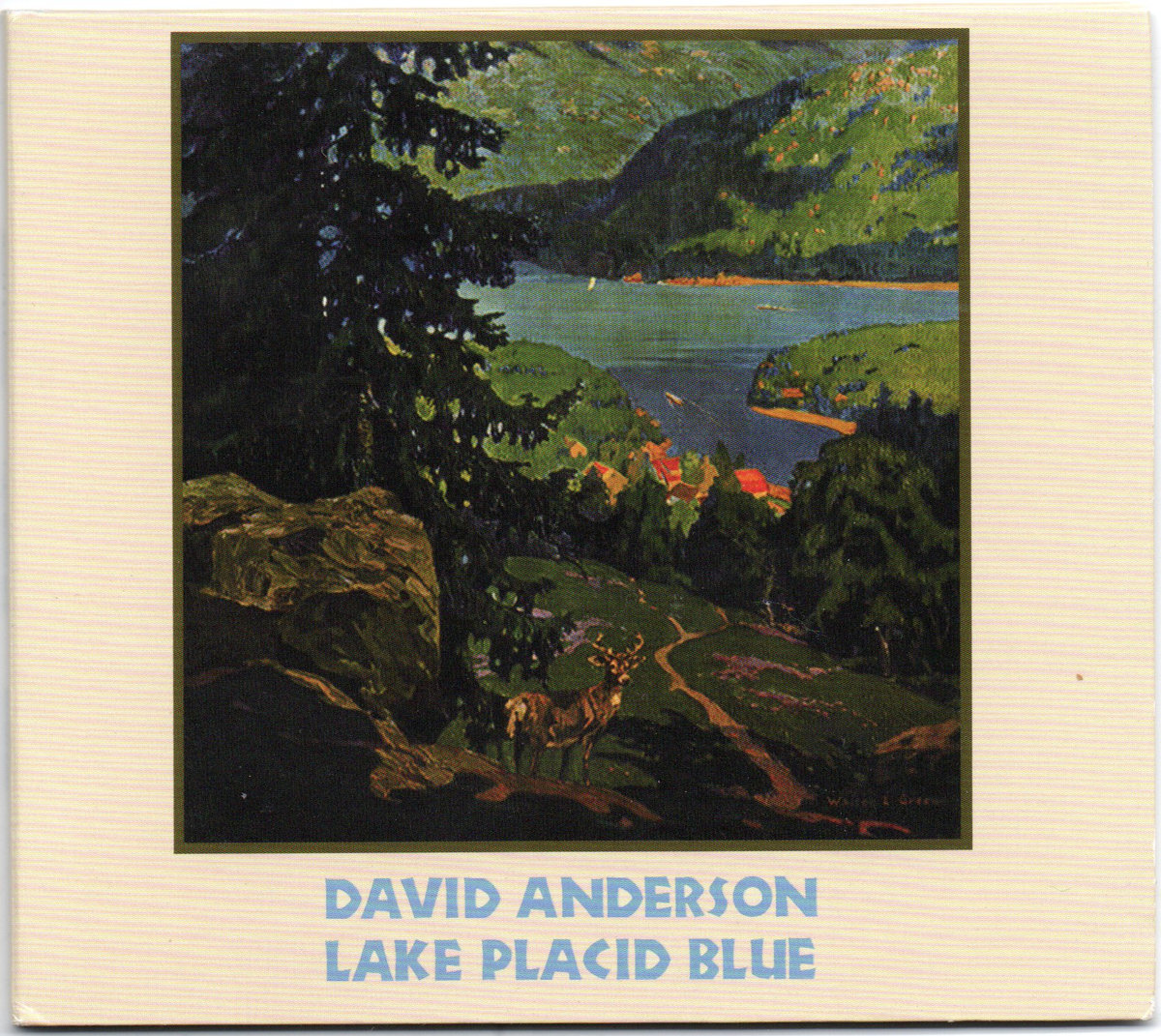 Charline Arthur is a refreshing take by David Anderson on traditional rock and country & western styles. While the song itself is an easy-going effort, sharp-eared listeners will be able to hear considerable depth in the composition. The guitars, drums, and vocals combine to make something deep and detailed, continually providing further layers as listeners continue to play the track.

Mystic Knights of the Folk-Rock Wars is a tremendously introspective track that tells a story that will have fans on the edges of their seats. The strings that are incorporated into this cut separate the composition from the music to follow. There is a bit of Warren Zevon and even late eighties / early nineties alt rock present during the song. The rich vocals laid down by Anderson here are the perfect match for the shuffling, deliberate beat that plays in the background.

I Won’t Break Your Heart slows things down; fans should strap on their headphones to pick up all the nuance here. Notes of James Taylor and Phil Ochs can be discerned here. Little more is needed during this single than a guitar and David’s vocals. When the claps and drums begin, the song is able to take a considerably different tack. The number of distinct styles and approaches that are taken on Lake Placid Blue ensure that the album stands up to repeat plays.

The titular track on Lake Placid Blue utilizes complex arrangements that provide solid highlighting of Anderson’s vocals, something that is taken to the logical conclusion with Trouble All My Life. Trouble All My Life absolutely shatters the conception that late-album tracks are weaker than the songs opening up a disc. With a toe-tapping beat and insistent drums, fans will be re-energized by this song. Lake Placid Blue has something for everyone.

Top Tracks: Mystic Knights of the Folk-Rock Wars, I Won’t Break Your Heart