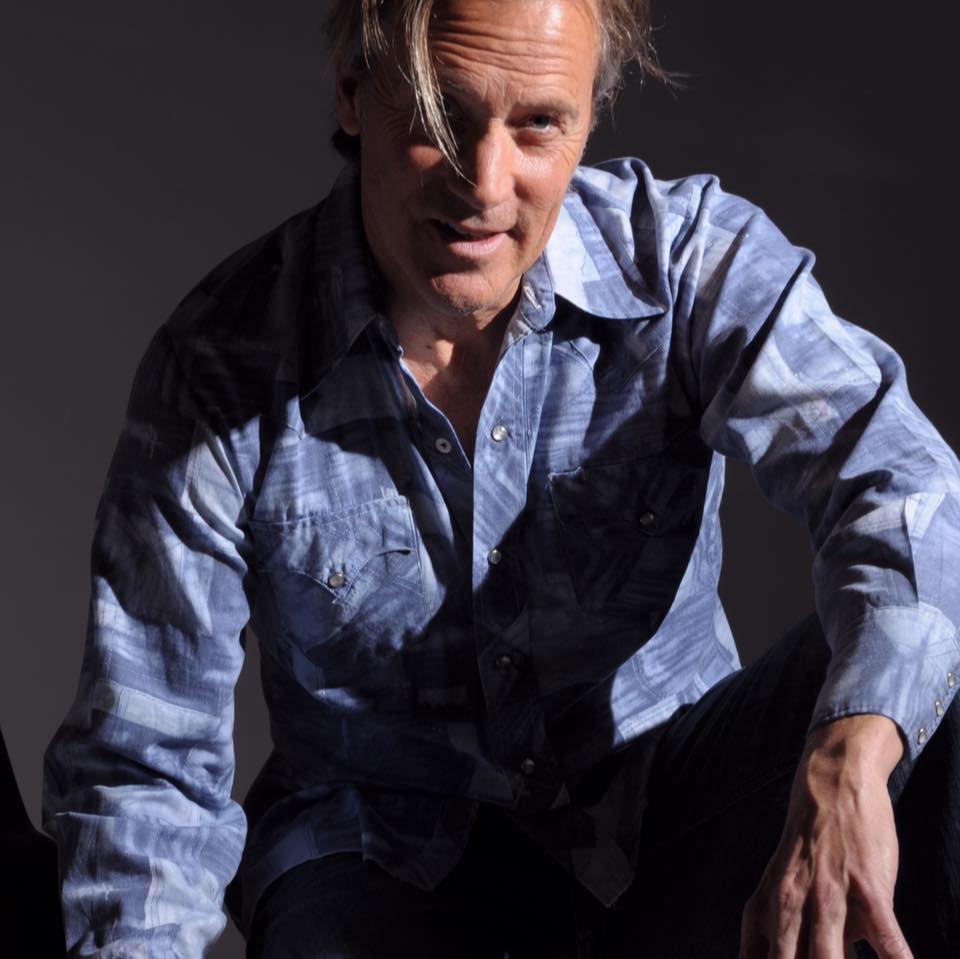 Acclaimed Austin-based, New England-born singer/songwriter Robert LaRoche is back this season with a brooding new EP in A Thousand Shades. Comprised of six relaxing, mostly carefree summer songs, A Thousand Shades lives up to its title and delivers a kaleidoscopic smorgasbord of color, texture and tonality in tracks like the gorgeous “Seeds of Doubt,” rocking “Jet Blue” and polished pop tune “The Dream is Gone.” LaRoche is at the top of his game in this latest release, which just might be one of the more mature extended plays to debut this summer out of Texas’ fabled Austin scene.

“Drawn to You,” the second song on A Thousand Shades, has a retro pop stylization that gives it a Beatles-esque kind of sway that definitely stands out among this somewhat Americana-themed tracklist. It fits in surprisingly well between the title track and “Seeds of Doubt,” both of which feature completely different structures than “Drawn to You” does. LaRoche demonstrates his keen ability to amalgamate otherwise conflicting influences in this record, and though it might not meet every rock fan’s needs, there’s no debate that it makes his music contrast with the often predictable and streamlined sounds of his commercialized, mainstream rivals.

The title track sees LaRoche wearing his roots rock influences on his sleeve, and much like “Seeds of Doubt,” his smoky vocal acts as the perfect linchpin for all of the elegant string play going on in the background. He’s careful to avoid overindulgence here, and for good reason – with the burgeoning Americana revival gaining as much steam as it has this summer, I get the impression that he doesn’t want to be lumped in with the emergent movement and its mixed bag of talent. Robert LaRoche wants to be his own artist, and he’s doing a fine job of establishing the next phase of his ever-evolving sound in A Thousand Shades.

The second half of A Thousand Shades has an early-90’s pop vibe to it, starting off with the playful “Jet Blue.” This song has got the look and feel of a classic college rock jam, and it sets the stage for the emotive “Too Much at Once” like nothing else could have. The transition from track to track is remarkably seamless, and despite its short running time, this EP has more substance than what I’ve been finding in similarly styled albums this season. LaRoche is all heart in this record, and I think that his vulnerability translates into masterful songcraft for sure.

Robert LaRoche is scoring major points with critics like myself thanks to A Thousand Shades, which I would describe as a multilayered shot of life from a songwriter who has never sounded as in-tune with his medium as he does today. All six of these songs are single-worthy, and once they get into the hands of discriminating radio DJs around the States, I think that each of them could achieve steady rotation. If you haven’t already, give this record a spin the next time you’re looking for an alternative EP that rejects conventional standards as frequently as it boasts classic pop melodies.