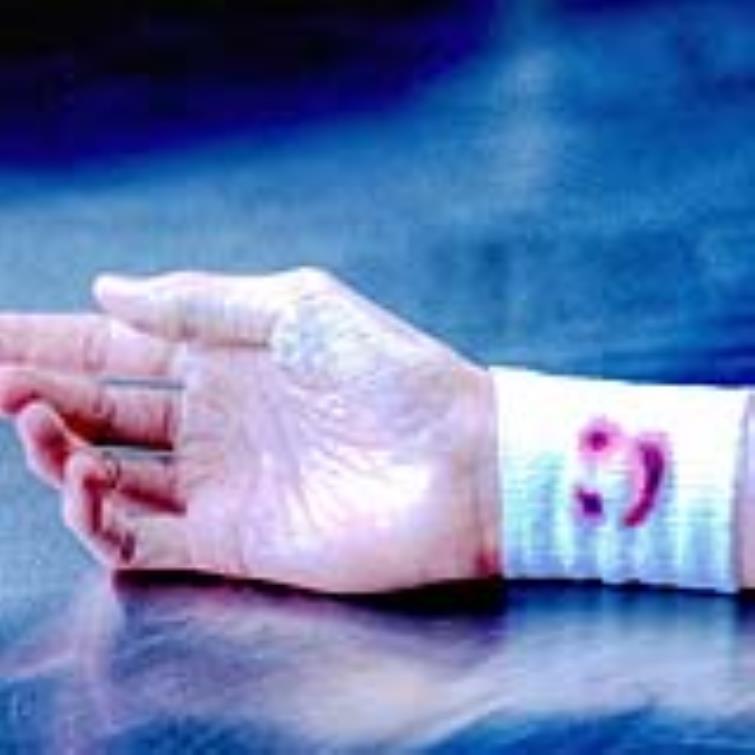 Silence. And then, out of nowhere, we’re smacked in the gut by the first in a tizzy of boldly arranged beats. The bass and the percussion are fused together in “Chemical Smiles,” the new single from Ronin, and they’re likely to leave anyone and anything that gets in their path humbled (and hobbled) by their devastating thunder. “Chemical Smiles” is a song that can be described as a sonic juggernaut which is just melodic enough to win over the mainstream pop crowd, and it’s a uniquely physical offering in a season that has been underwhelming to say the least. Ronin isn’t pulling any punches in the raucous, rock n’ roll-influenced rhythm that comprise his debut studio cut, and something tells me that this is only a taste of what’s to come from his camp as the decade winds down.

The tension in this track is generated solely by the bassline, but I wouldn’t say that “Chemical Smiles” is lacking in elaborate stylization. There’s a ton of textures to the synth parts, as fleeting in presence as they are, and the vocal is riddled with an emotiveness that has become all too hard to come by in electronic pop lately. Unlike the bulk of his contemporaries, he doesn’t bask in the surrealism of an atmospheric melody here; in fact, quite the contrary indeed. Everything in “Chemical Smiles” is built to make a big impression, and even at moderate volumes, its bottom-end was designed to quake the floorboards and induce chills on-demand.

Although the bass is, in my opinion, the biggest star in “Chemical Smiles,” the vocal track packs plenty of wallop as well. The melodic facets in Ronin’s delivery of the chorus are balanced out by his carefree, uncompromisingly abrasive approach to the verses that lead us into it. You could make the argument that the master mix is so tightly arranged that it doesn’t leave much room for the melodic verses to spread out, but I think that was Ronin’s intent all along. I get the feeling that he wants us to be on the edge of our seats here; with his audience as tense as possible, we’re vulnerable to his fierce lyrical lashings in all of their relentless, neo-noir grandiosity. It’s conceptual for sure, but not overly intellectual at all.

Smooth, darkly seductive and thoroughly addictive – “Chemical Smiles” is a smash if I’ve heard one this season, and I hope to sample from more tracks of its supreme quality in the future. Ronin isn’t an artist that I had any knowledge of before getting a copy of this single recently, but I think that he shows a lot of untapped potential in this track that, if properly exploited, could bring him a lot of fame and financial gain with both electronica and pop aficionados alike. There’s a couple of rough edges here and there, but by and large, I think that his 2019 debut is a solid offering from a songwriter who has the chops to satisfy a diverse group of fans with this melting pot of melodies.