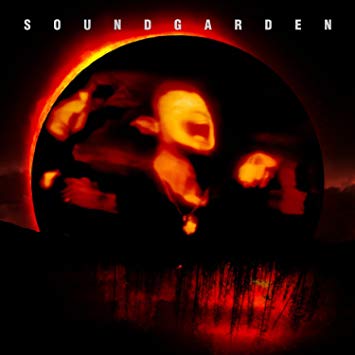 To mark the Soundgarden’s 35th anniversary, A&M and UMe are putting out a slew of re-releases by band, including classic albums in limited edition colored vinyl. So now seems like an ideal time to revisit their best-selling and arguable flawless fourth album Superunknown.

Initially put out in 1994, at the crest of the grunge movement, Soundgarden – one of the pioneers of the Seattle sound and a band that had already been around years before Nirvana and Peral Jam were formed – finally got their due with Superunknown.

Still boasting the band’s heavy dark sound of previous records, this one found the band expanding a bit on their music, adding in psychedelic (most notably at the beginning of “Black Hole Sun”) and more melodies without sacrificing any of their core sound. It’s on Superunknown that most outside of the Northwest finally keyed into the realization that Chris Cornell possessed one of the best voices modern rock ever had; this album perfectly showcased his range. The 70-plus minute LP, lovingly re-released on 180 gram vinyl and spread over two records for its 25th anniversary, sounds just as revolutionary as the day it was release.

Even in 2019, a time in music where distorted guitars are little more than props for You Tube music videos, it’s hard to imagine a song like “Black Hole Sun” or “Fell on Black Days” wouldn’t propel the band to international acclaim. Here’s hoping this re-release will clue in an entirely new generation to the brilliance that was Soundgarden in their prime.