TRENDING NOW
A Guide to Ways You Can Protect Yourself While Travelling Through an Unsafe Area | Raquel Kiaraa is the Real Deal via New Single | Miami’s own DICI Releases Debut EP | Billy D. Rice “The One That I Love” | Pennan Brae “Passing Fad” | Niko Brim “BONITA” | Estani “Droughts In The Ocean” | Silvertung “You’re Fine” | GS11 “Flex” | Frank Hugo “Count It Up” | 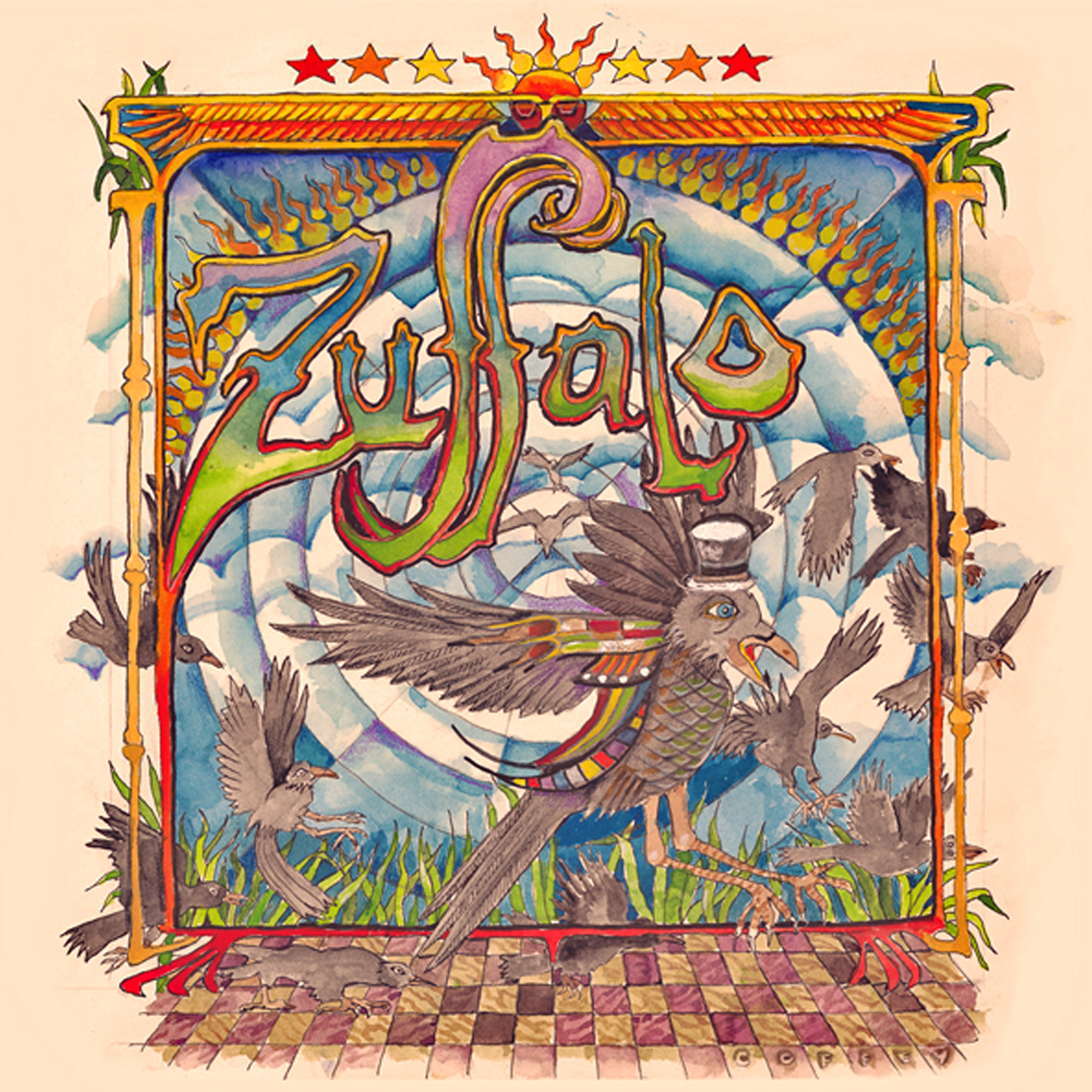