Dogmatics – She’s The One 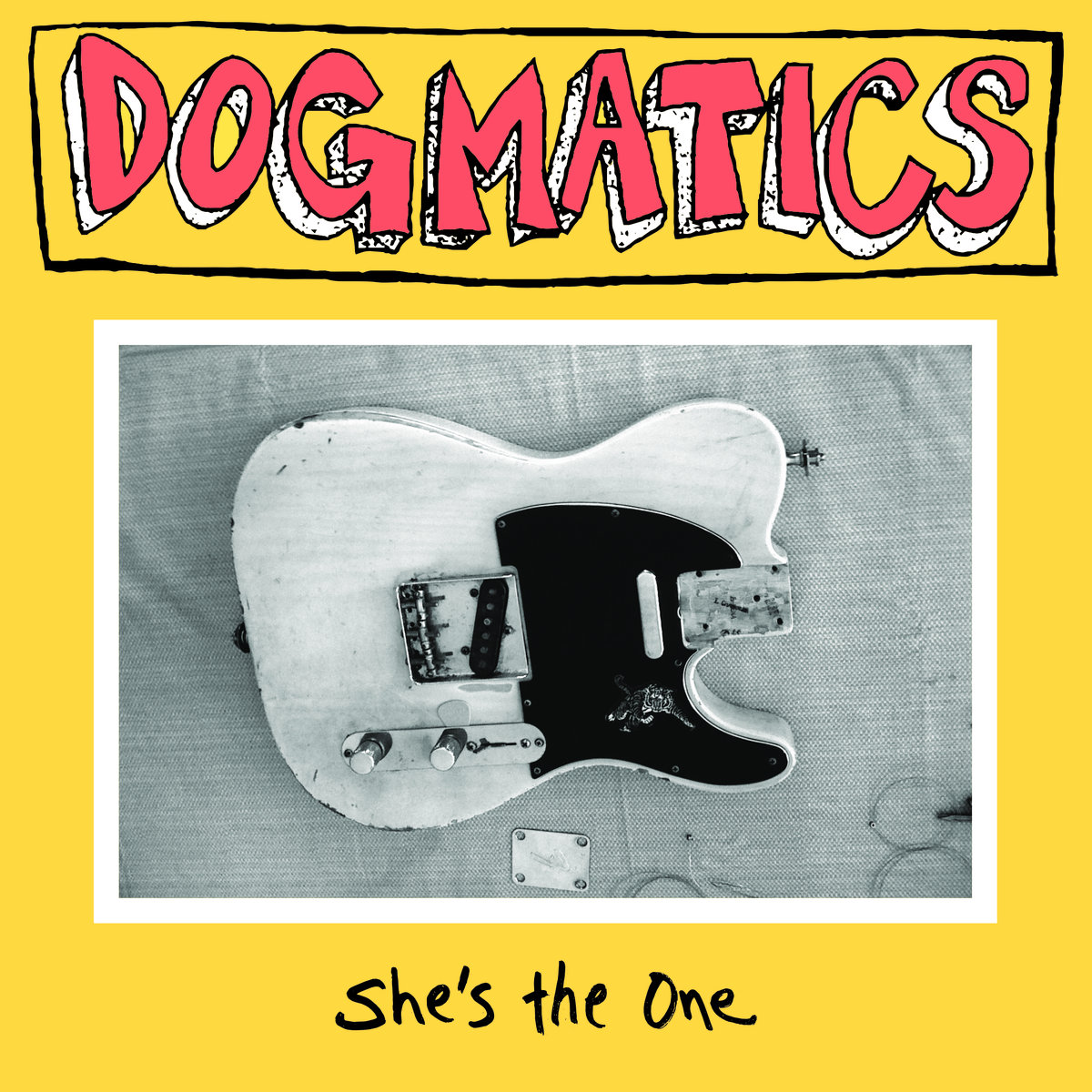 Long before the current generation of garage rock punks were even birthed, the Dogmatics were pioneers of the genre, with the band’s brilliant 1986 debut and for 30 years, sole release.  The Boston band is finally back with the 5-track She’s The One EP and time has certainly been kind to the band.

The themes of this album are wildly, pleasantly all over the place, from the title track; the self-explanatory “I Love Rock and Roll;” an ode to summer (“Summertime”); a track about Trump’s outrageously out of touch Secretary of Commerce (“The Ballad of Wilbur Ross”); and a closing tune about footwear (“Black Plastic Shoes”). Throughout the band tears through each song with frantic, fun abandon.

Who knows what prompted this reunion, 33 years later, but it’s clear that they’ve managed to sand away any possible rust that may have settled in over the past several decades, offering a revisiting of a band that always deserved a much wider audience beyond their native Boston. She’s The One could very well be the release to make that happen.