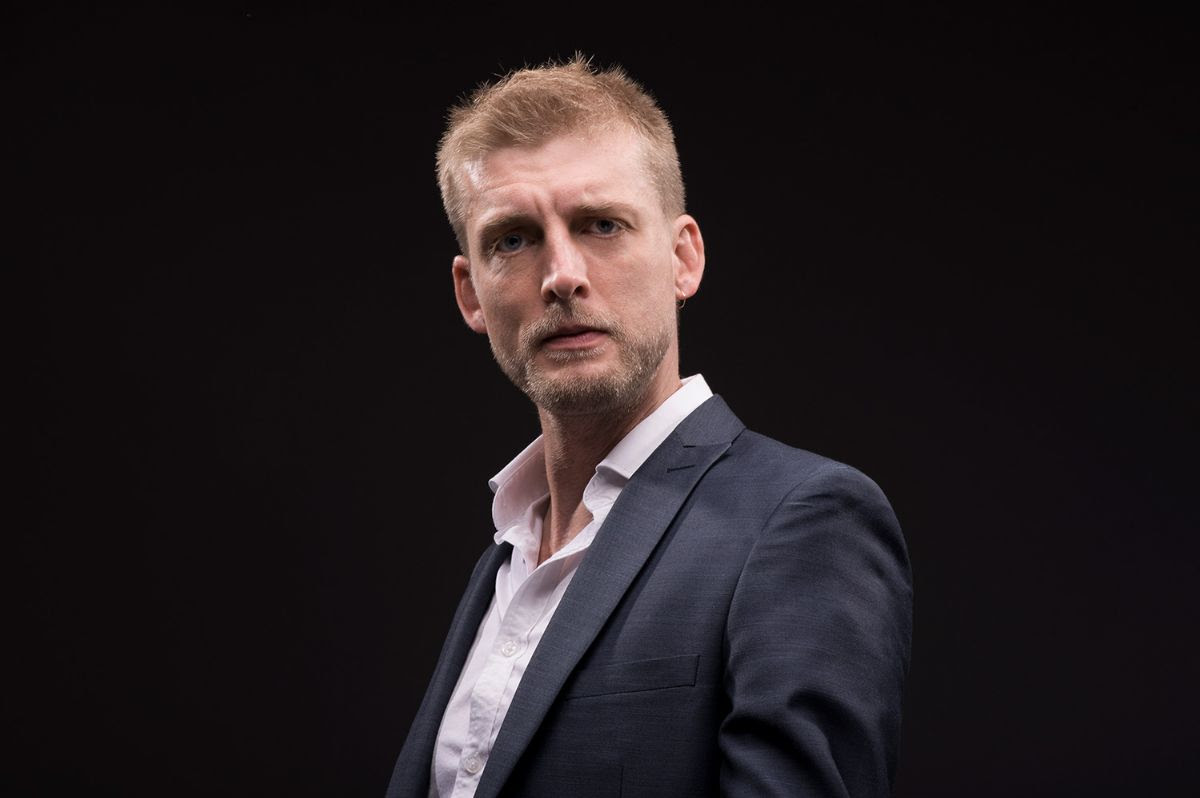 Angelic guitars and piano keys intertwine and dance without any inhibition in “Goodbye.” Those same guitars entertain a dangerous riff rock in “Nme” and “Arriianne” that couldn’t be any dirtier in tonality, but the melodies in these songs are as springy as what we’d find in “Underneath the Ground” and “Beleev.” Jeremy Rice can croon in full-color heartland harmony in “Johnny Rogers” just as well as he can spit punkish verses out in “The Legendary Fist of Takinawa,” but whether it’s the gold-tinted grooving of “Somebody Like You” or the elegant gaze of any other track on his debut album Jeremy Rice and the Legendary Fist of Takinawa, there’s something cool for everyone to cling to in this top shelf rookie LP from a very talented Canadian player.

While I really like the stylization of “Somebody Like You,” I think that the bread and butter of the Jeremy Rice sound is in the songs “Arriianne” and “Dream Tonight.” “Arriianne” is the electric freight train on Jeremy Rice and the Legendary Fist of Takinawa while “Dream Tonight” is the folk-rocking pop treasure that will get him into a larger conversation among American audiences this coming year, and together they show off just how much duality this man has in the recording studio. If he’s as good on the stage as he is in this capacity, tracks like “Goodbye” and “Johnny Rogers” would be even more engaging (and more stadium-shaking) than they are here.

A couple of kinks still need to be worked out in his formula, but I like the pop elements that are present in Jeremy Rice and the Legendary Fist of Takinawa enough to call it one of the smarter releases of its kind that listeners can get ahold of this November. No debut album is perfect, but for what Rice was trying to accomplish here – or at least how I interpret his narrative – he undeniably makes something that not only gets us acquainted with his sound but inspires some excitement for whatever he turns out of the studio next. Only time will tell for sure, but I think Jeremy Rice is going to have a lot going for him in the next year or so.