THE MAVERICKS – Play The Hits (CD) 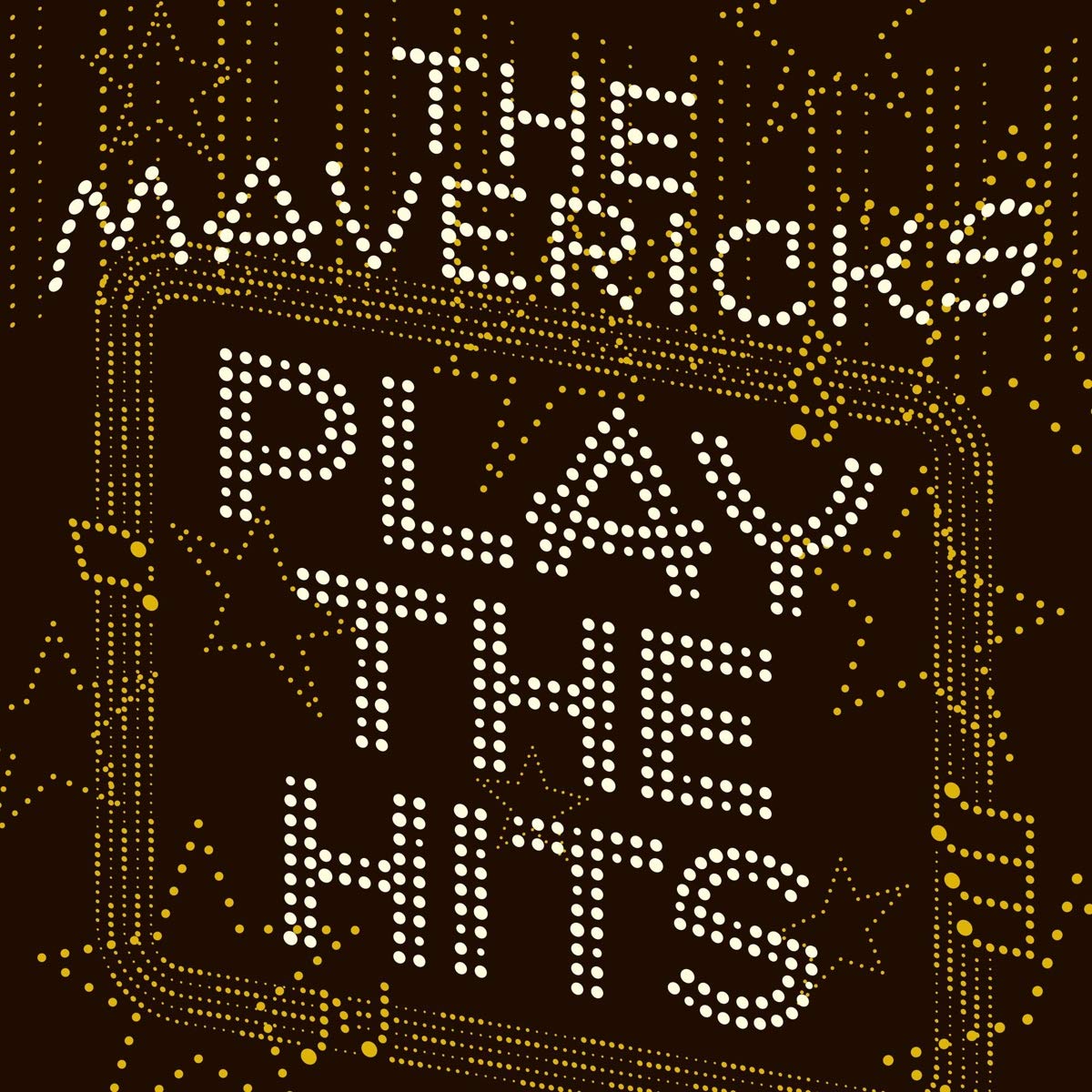 Ah, the covers album. Once seen as little more than a stop gap until the band could pull together enough new material for a new album, lately, thanks to folks like Corb Lund and Ben Lee’s soon-to-be released record, cover albums seem to be moving towards a much more satisfying experimental phase (Americana Lund covering AC/DC, Indie stalwart Lee covering Fugazi, for example).  And while The Mavericks don’t venture too far beyond their influences on Play The Hits, the record is still crammed with a mix of good-to-great cover songs.

Among the best is their take on Waylon Jennings’s “Are You Sure Hank Done It This Way” and the fantastically inventive spin on Springsteen’s “Hungry Heart,” complete with their trademark Tex Mex horns and accordion. Even on some of the more ho hum tracks here, like John Anderson’s “Swingin’” (the early ‘80s country song was never that great to begin with), the band manages to elevate the original thanks to Raul Malo’s remarkably smooth croon (his voice on Hank Cochran’s “Why Can’t She Be You” is simply stunning). The band’s stated goal was to tackle songs that they started playing early on in their three decades together as a group. That explains why Presley’s “Don’t Be Cruel” was in the mix, despite that song having nearly been covered to death at this point.

Though not as great as their last few albums of all original songs, Play The Hits is still a fun holdover until the band comes back with another record.